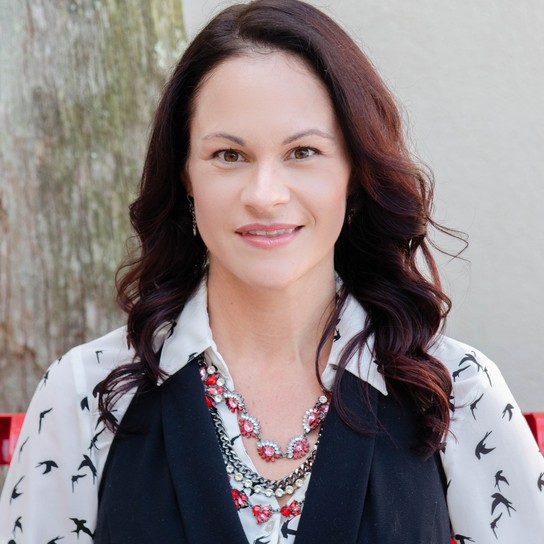 Get email updates from Tanya: 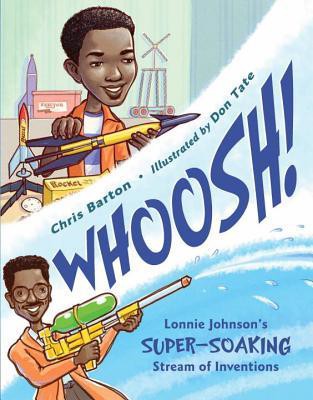 You know the Super Soaker. It’s one of top twenty toys of all time. And it was invented entirely by accident. Trying to create a new cooling system for refrigerators and air conditioners, impressive inventor Lonnie Johnson instead created the mechanics for the iconic toy.

A love for rockets, robots, inventions, and a mind for creativity began early in Lonnie Johnson’s life. Growing up in a house full of brothers and sisters, persistence and a passion for problem solving became the cornerstone for a career as an engineer and his work with NASA. But it is his invention of the Super Soaker water gun that has made his most memorable splash with kids and adults. 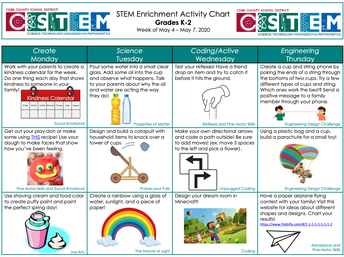 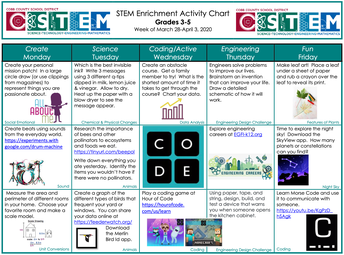 kids.nationalgeographic.com
Ever wanted to take apart the microwave to see how it works? Were inspired to open your computer and peek inside? Are you intrigued by how things work? So are we! That's why we're dissecting all kinds of things from rubber erasers to tractor beams. Read along as National Geographic Kids unplugs, unravels, and reveals how things do what they do. Complete with "Tales from the Lab," true stories, biographies of real scientists and engineers, exciting diagrams and illustrations, accessible explanations, trivia, and fun features, this cool book explains it all. 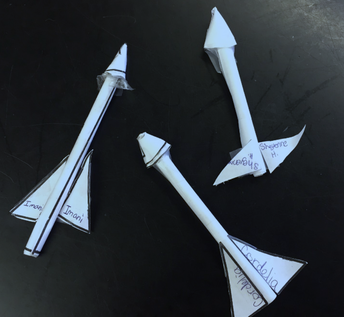 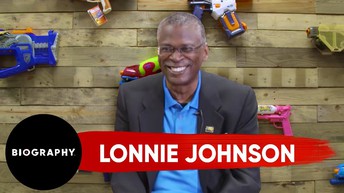 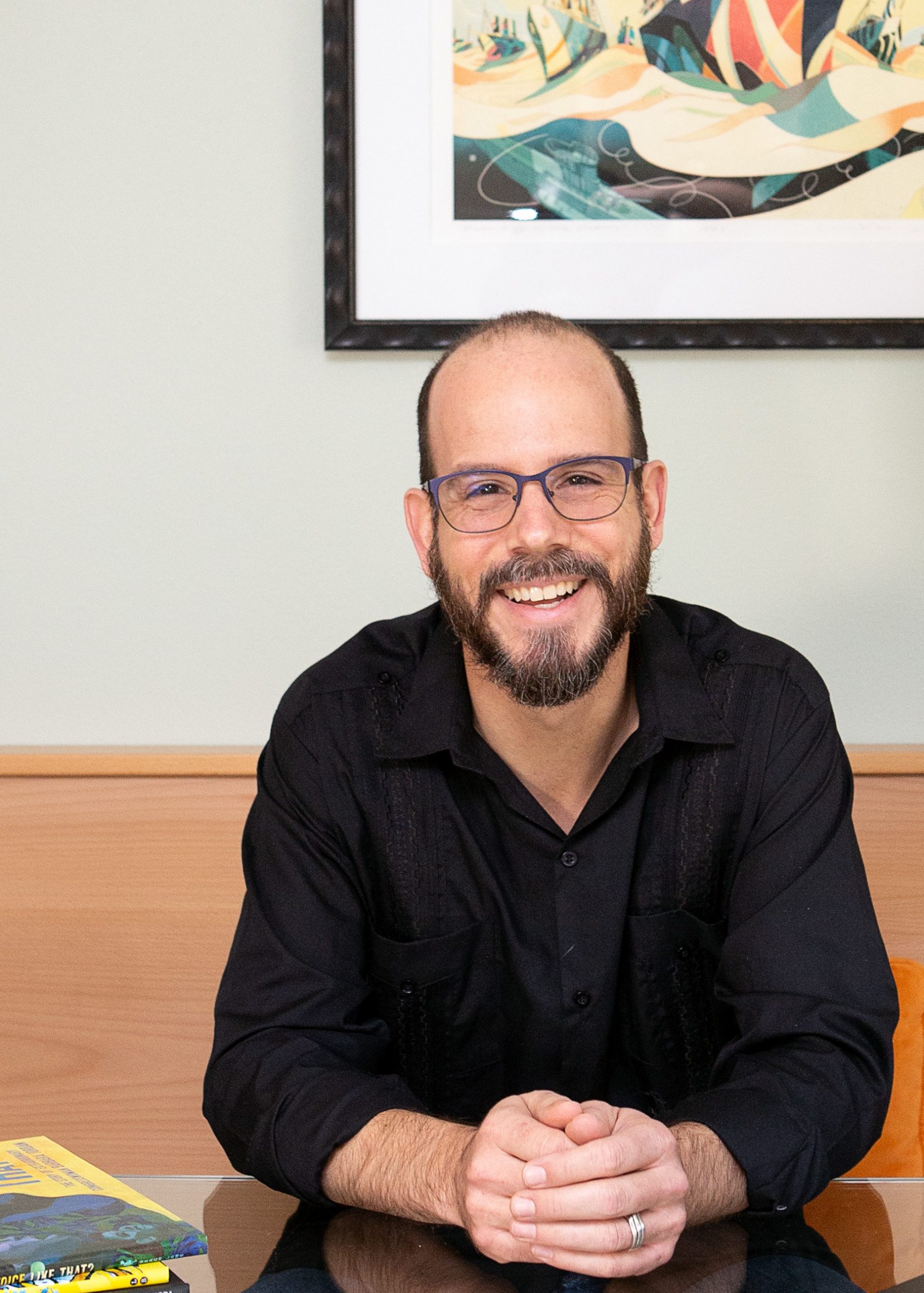 chrisbarton.info
The NASA Scientist Who Invented the Super Soaker 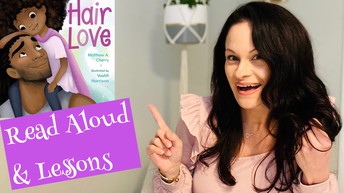 If you enjoyed, Whoosh!

Check out, Hair Love by Matthew A. Cherry 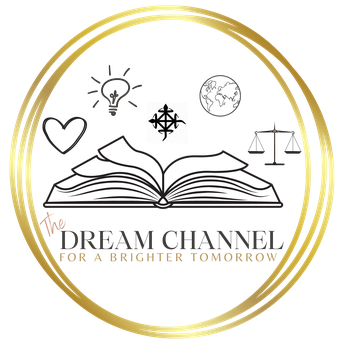 If you love read alouds, free lessons, and resources make sure to subscribe to The Dream Channel. Subscribing is free.

Follow Tanya Layton
Contact Tanya Layton
Embed code is for website/blog and not email. To embed your newsletter in a Mass Notification System, click HERE to see how or reach out to support@smore.com
close