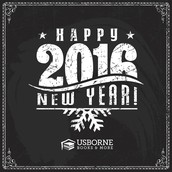 I am so excited to start 2016 with each of you! I have a quick survey for you to complete. It will help you to decide on where your business is headed in 2016 and it will help your leaders know how best to guide you on that path. Everyone that completes the survey will be entered in a drawing to receive a surprise set of new titles from me! Please have the survey completed by January 15 to be in the drawing! 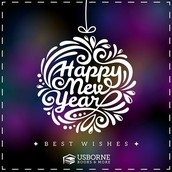 This is a focused Facebook group for those that wish to work on promoting to Team Leader. Please let your team leader know if you are interested in receiving an invitation to join the next group starting later this month. 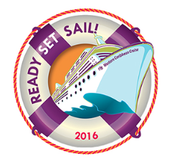 Congratulations on earning the UBAM Trip!

Trip for Two with Flights

Top Sales Leaders for December on The Brinkman Books Team 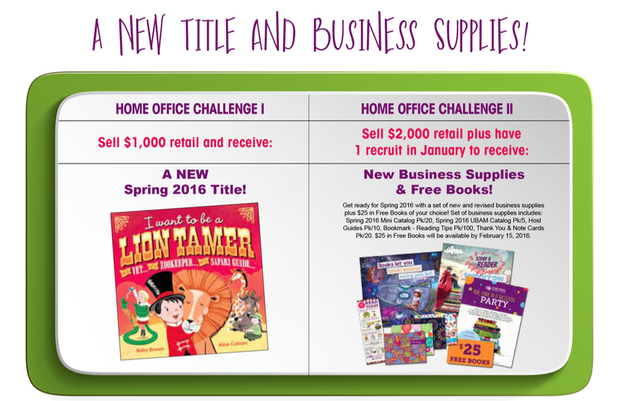 Each month I will feature a training to go check out!
Connect for Comfortable Recruiting
Building a team might just be one of your goals for 2016. Watch this great training on how your can feel comfortable while offering this awesome business opportunity to others. 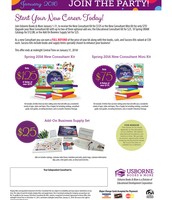 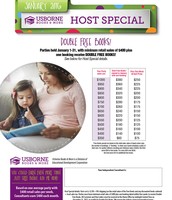 Hosts Receive DOUBLE in MERCHANDISE ALLOWANCE!
Parties held January 1-31, with a minimum retail sales of $400 plus one booking receive DOUBLE Merchandise Allowance! Orders must be submitted to Home Office by midnight Central Time on January 31, 2016 to qualify.
New Consultants within their incentive period may offer Double Merchandise Allowance with minimum retail sales of $250. 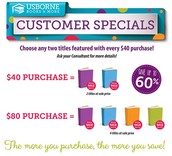 Guests save up to 60%! January Guests can add up to two Customer Specials to their order with every $40 purchase.

Remind your host of the great value Customer Specials are to her friends. The ability to offer an exceptional product will keep your host excited about the party and entice their friends to book a party too!

Facebook Event, ask your Team Leader for an invite.

(8:30-9:15pm CST) ~ Facebook Event for your potential recruits, please invite them (ask your Team Leader for an invite)

(8:30-9:15pm CST) ~ Facebook Event for those interested in finding out information about promoting to Team Leader, as your team leader for an invite

Ask your team leader about available local team meetings in your area.

Regional Training Meetings are being planned for around the Country and will be open for everyone to attend. 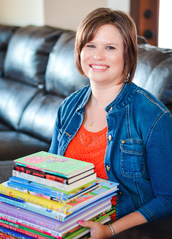 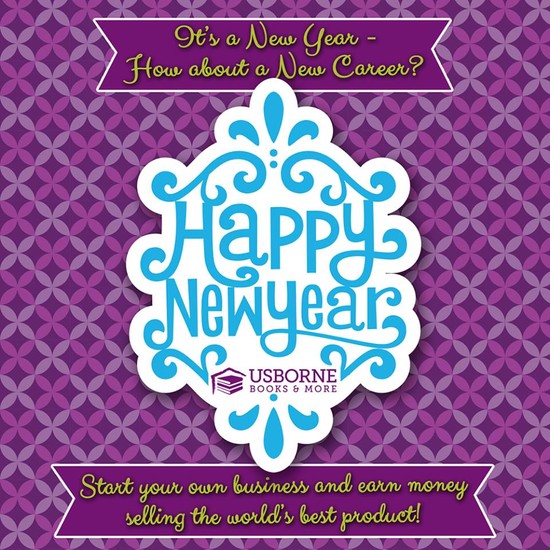