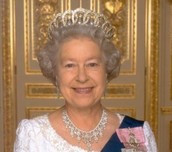 England is a small country in Europe. It's capital city is London. The population of England is 53.5 million people. The country's area is 50,346 square miles. England's climate is similar to our climate in that it has warm summers. However it's winters are cool unlike our winters are that are freezing! England also receives a good deal of rain.

England is run by a constitutional monarchy, which combines a head of state (Queen Elizabeth) with a parliamentary system. The head of parliament is the Prime Minister (David Cameron).

The currency in England is the pound Sterling. You can use the Euro in some larger shops but everyone accepts Sterling. England produces: mineral fuels and oil, nuclear reactors and parts, cars and vehicles, pharmaceuticals and electrical appliances.

Cricket is the national sport in England. Soccer is very popular in England but the English call it football.

Where in the world is England? 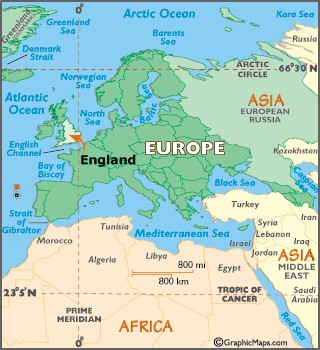 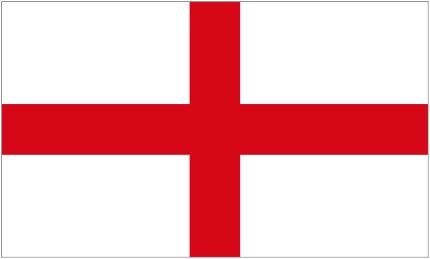 Soccer is very popular in England although the English call it football.

England is 74 times smaller than the USA.

English people consume more tea per capita than anybody else in the world.

The English love their tea and they prefer to drink it out of bone china tea cups.

The Beatles are one of the world's most famous rock bands. They were from England. There have been many famous English musicians and bands. These include the band Coldplay, performer Elton John and the Rolling Stones. 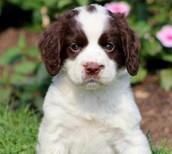 This is a popular bird hunting dog. I also happen to have this kind of dog. My dog's name is Charlie which is a common English name.

Charlie joined my dance studio about a year ago after she and her family immigrated to the U.S. from England. Tune into these short videos and you'll learn a little about Charlie, the process of immigrating and England. (Sorry about the background noise. We were in my dance studio at the time of the recording.)
Video 1 c & c
C & C 2
C&C 4

I did my research online. I used the following URL's to learn about England: