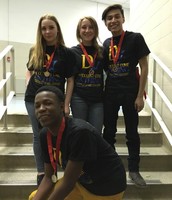 LHS DI Team "Couldn't Come Up With Anything" 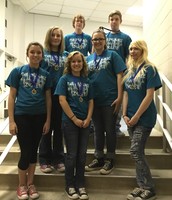 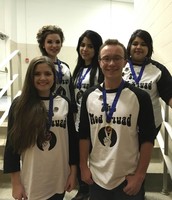 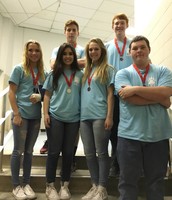 Nine Levelland ISD teams competed in the Regional DI Tournament on February 20. With four teams earning 1st place ratings and 4 earning 2nd place ratings, as many as 8 teams could advance to the State competition at Anna High School on April 1-2. DI teams compete in Fine Arts, Science, Project Outreach, Improv, Musical and Structural challenges. Destination Imagination competitors must possess 21st century skills including creativity, problem solving, critical thinking and collaboration. The hard work of these outstanding competitors will prepare them to go far in the DI competition and in life!

Levelland ISD held its annual District Spelling Bee on Wednesday, February 10, 2016. Eight students, the champion and runner-up from South Elementary, Capitol Elementary, Levelland Intermediate and Levelland Middle Schools, participated in the District-wide event. After eight rounds, the field of spellers was down to just two. Matthew Bush from South Elementary and Laci White from Levelland Intermediate went back and forth in the Championship round six more times before Laci correctly spelled the words euro and granola to win the Bee. Laci will represent Levelland ISD at the Regional Spelling Bee hosted by the Lubbock Avalanche Journal on March 5 at the Lubbock Memorial Civic Center. The winner of the Regional Bee will travel to the National Spelling Bee in Washington DC. 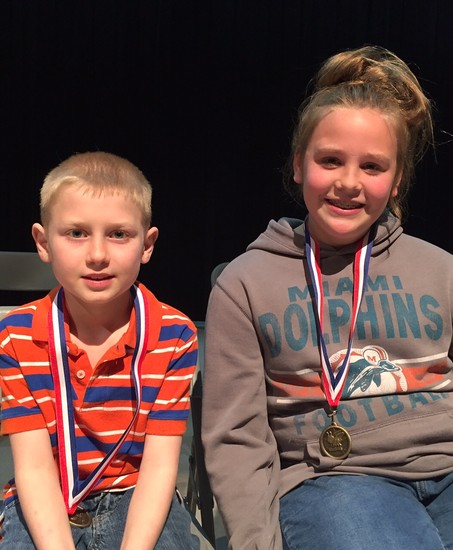 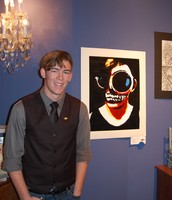 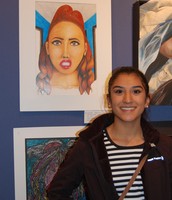 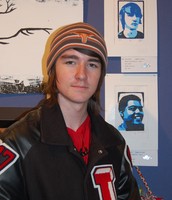 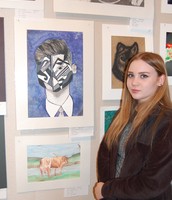 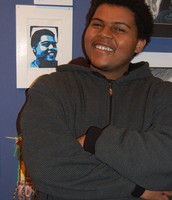 Dewayne Harper, Me in the Past, Printmaking, Silver Key Award 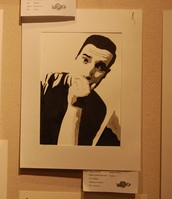 Levelland High School Art students recently competed in the 2015-16 Scholastic Art and Writing Awards Competition. The student artwork was displayed at Wayland Baptist University's Abraham Art Gallery in January. Blake Sitzes' piece, entitled "Manipulation" will move on to the national competition. "His artwork was one of only five from hundreds of pieces that was awarded the American Visions/Gold Key," sayid LHS Art Instructor Leo Camacho. "We are waiting to hear if his piece will be in the New York Show this year."

In addition to Sitzes' outstanding award, six other Silver Keys were awarded to LHS students along with sixteen Honorable Mentions.

These pieces will be displayed in the Levelland ISD Board Room through the month of March and may be viewed during office hours, Monday - Friday, 8:00-4:30.

Like every month, February was a busy one at Levelland ABC!

Mrs. Allison's kindergarten class celebrated Charity Week by raising money to purchase "wish list" items for the Ronald McDonald House and materials to make 18 baby blankets. The Ronald McDonald house invited the generous young students to take a tour and learn about their charity! Mrs. Allison says,"It was a great learning experience for all of us!"

In Mrs. McCutchen's PreK class, parents were invited to join their child to do Planet Research. The Research Procedure included learning what the planet looked like, painting a model, creating a poster and using the internet to watch a video about their planet.

Students made 18 baby blankets to donate. 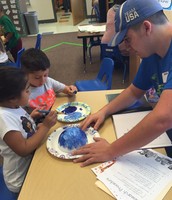 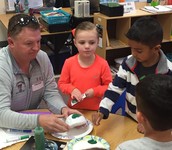 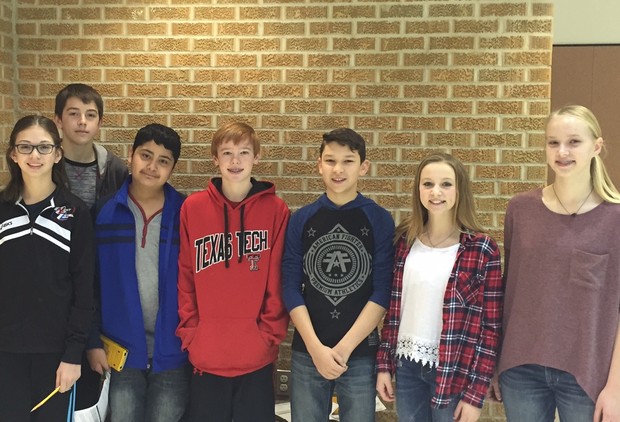 Follow Jeff Northern
Contact Jeff Northern
Embed code is for website/blog and not email. To embed your newsletter in your email, click HERE to see how or reach out to support@smore.com