The Mind of The Zodiac Killer

The Mind of The Zodiac Killer

Who was the Zodiac Killer?

The Zodiac Killer was a white man responsibly for killing 5 or more people from the time of 1968-1969 in the area of San Francisco. He was never caught even though he contacted the local newspaper many times. The only suspect that was Earl Van Best Jr. who was never fully identified but according to his biological son he was the real killer. Best only was charged on minor counts of fraud and also trying to rape a 13 year old woman which was the mother of the boy claiming Earl Van Best was the serial killer. Also in letters to the local Newspaper of SF he put EV, Best, and Jr in a code that he created. Those same words can be found backwards in the same code in other letters sent to the newspaper. 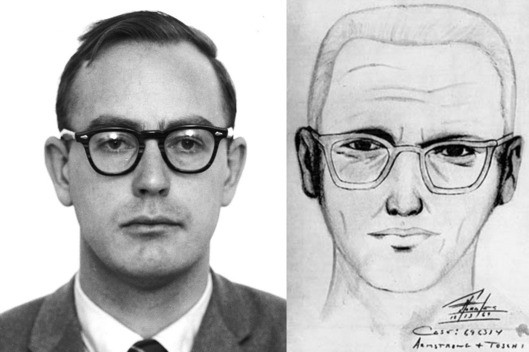 When did they live? - Any family ties to disorder?

The man was believed to be named Earl Van Best Jr., according to his son, but he was never identified. He was believed to have Schizoid Personality Disorder. A disorder in which it is difficult for a person to keep a job or maintain any social ties. His son shows no sign of having Schizoid Personality Disorder and came to the public saying that his father was the serial killer.

The Zodiac Killer was believed to have been under Schizoid Personality Disorder, a disorder that affects the way a person communicates and strongly affects their ability to stay close with other people. The Zodiac Killer was believed to have been a "loner" or social outcast who could not hold down a job or hold down a steady relationship. Symptoms of the disorder include: being extremely solitary, not finding pleasure in many activities or only participating in few, showing emotional coldness, and does not have many close friends.

People who fall victim to this disorder find joy in a small amount of things. In his letter the Zodiac could've loved killing and it could have been the only thing he found joy in. He states in his first coded letter:"I like killing people because it is so much fun". Another instance of the Zodiac having S.P.D is when he started to kill couples. It is believed that he did this because he could never keep a lover of his own and, being envious of these couples, would venture off to kill them.