Possibly the best retailer ever. Was the CEO of Walmart.

Possibly the best retailer ever. Was the CEO of Walmart.

Grew up during depression

Changed retail store business forever. Built a reliable store, that is still in business today. One of the most wealthy entrepreneur's in history and will always be remembered as one of the best. He believed everyone was equal and he treated everyone the same way. Very hard worker and wanted to making living cheaper for people shopping in his stores 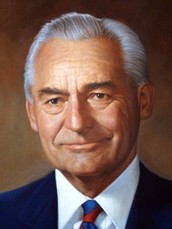 Bought series of "Ben Franklin Stores". Sold cheap products, aimed too make living easier and cheaper. He started at JC Penny as a trainer worker for 75 dollars per month. Changed name of his store to Wal-Mart. Store started getting popular and began spreading across the Unitted States. 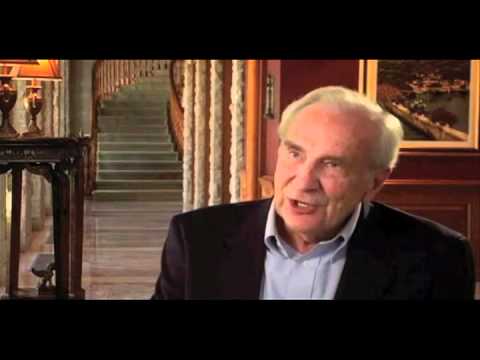