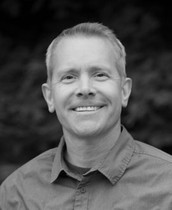 Happy Sweet 16! What? I will explain in a moment. As we crossed the threshold of the new year, you could look back and see some pretty ugly things happening in our country, our culture and our communities. You could also look back and see some remarkable things swelling in the realm of the Spirit and the united efforts of God’s people. For me – and for ACTS Group – 2015 was a time of transition and perseverance and clarity. Coming into 2016 is a joy. SacramentoPRAYS has new and broader leadership, Serve United is ready to fully launch the Every School Partnership through Season of Service 2016 and Convergence (which did not exist in January2015) is linking gospel based leaders through video, radio, podcast, social media Convergence “Live” and Q Commons. This is the year Gospel X is organized, mobilizing all resources and people toward gospel sharing, disciple making movements and new ministries & churches that reach unreached people in the Sacramento region. Suzie Anfuso has been calling this year “sweet 16” and it has caught on with me. I hope it does with you as well and that we experience the sweet presence of Christ like never before bringing the goodness of God to all. 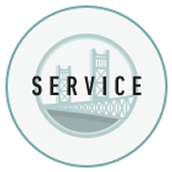 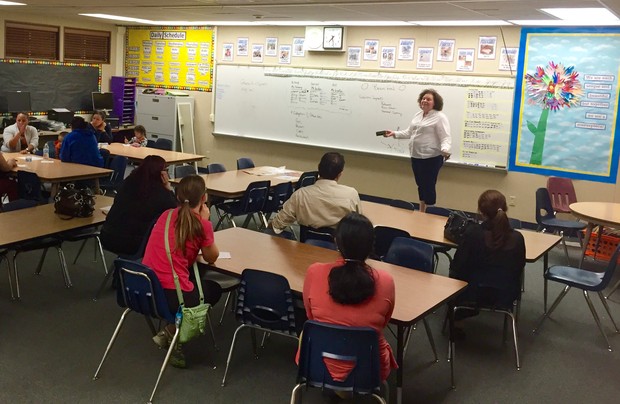 Learn more about Every School Partnership 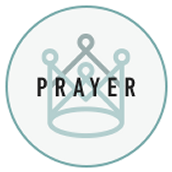 In 2016, SacramentoPRAYS is working differently through five work groups: Prayer Leader's Fellowship, Community Prayer, Equipping Prayer, SacramentoPRAISE, and Media & Communications. This strategic change enables our organization to grow because of the specific leadership that each area will receive. For instance, Community Prayer is a movement focused on forming prayer groups in the 40+ communities of the Greater Sacramento area and will be led by Gary DeGennaro and a fantastic work group team. This task demands more attention and it is getting it! Pray with us for each of these work groups to expand united prayer in 2016 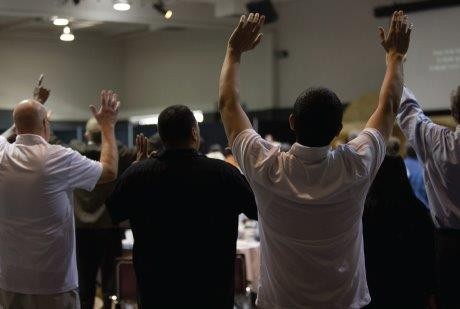 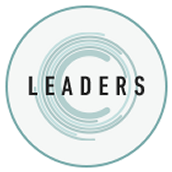 We are quite excited to announce that we now have over 40 Movement Leader videos and we are featuring one each Monday on our Convergence Facebook page! These leaders talk about their passions and vision in videos titled "Meet a Movement Leader". Get to know some of the gospel based leaders in our region.

Interested in seeing these videos before they are posted on the Facebook page? Check out our Vimeo account where all "Meet a Movement Leader" videos are posted . . . and more! 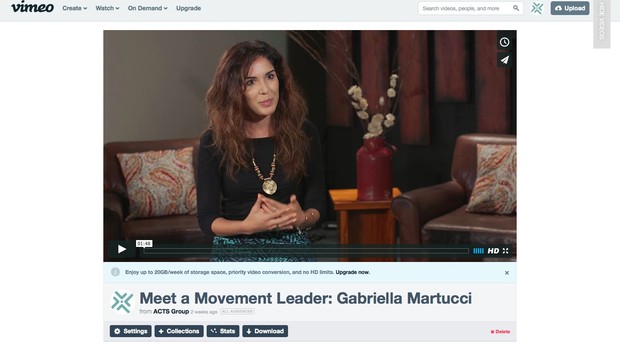 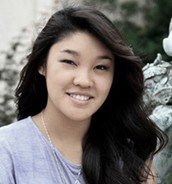 ​December's "Give a Ten" Campaign saw contributions from eight new one-time givers who heard about The ACTS Group and helped increase awareness for our cause throughout the region. This is in addition to our nine individuals that give on a monthly basis. We've received several commitments from regional churches who have signed on as partners for the 2016 year and we are now looking for more people who are willing to join us in this venture as the new year begins. By February 1st, we are praying specifically that God will give 25 individuals who sign on to give on a monthly basis to The ACTS Group. With January traditionally being the month of creating and starting new year's resolutions, will you be one to put The ACTS Group on that list? I look forward to giving a good report on this goal at the beginning of February!

Partner with Us. Give online today.

Your donation makes a difference! Thank you for your support. We take your gifts seriously, and we make every effort to maximize your investment in our organization. 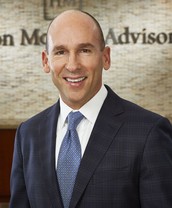 “All in attendance of the Sustainability Meeting in 2012 were excited to take the step to launch the ACTS Group. As a business guy and not a professional minister, I was so jazzed to see the churches working together to serve the community through the Palau Season of Service and Festival and I have now seen through ACTS the impact that continuing this work is having on the Sacramento Region.”

The ACTS Group is…

Unified, gospel-based leaders working for transformation in the diverse communities of the Sacramento region. These leaders provide ongoing leadership and encouragement for gospel movement in communities as well as in the spheres of cultural influence of the city.