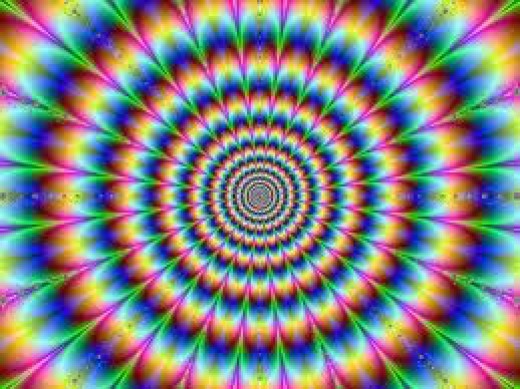 LSD/Acid is a powerful hallucinogenic drug that alters your perception of the outside world. Usually coming in the form of small squares of paper or tiny pellets, acid can take anything from 20 minutes to 2 hours to take effect, with trips usually lasting around 7 to 12 hours. 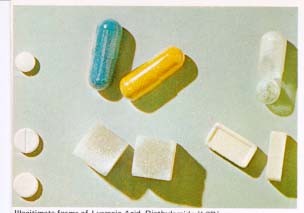 What are the effects of LSD/Acid?

Some short term effects include:

Some long term effects include:

-Flashbacks of feelings on LSD 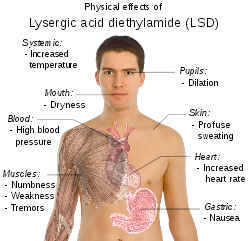 - Only 9.7 percent of the population above the age of 12 has used LSD once in a lifetime.

-Causes you to treat your friends in ways that you usually wouldn't, damaging friendships and creating harmful ones.

-Causes family members to view you differently and lose trust in you, causing family issues and damage.

LSD is NOT for me!

Follow Aubrey Kennedy
Contact Aubrey Kennedy
Embed code is for website/blog and not email. To embed your newsletter in a Mass Notification System, click HERE to see how or reach out to support@smore.com
close