the one and only crew for cinder

the one and only crew for cinder 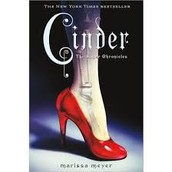 A mixed fairy tail of Cinderella and cyborgs.

by Daniel and Samuel rosario

Some of the main characters 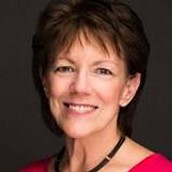 Paul Walker (if he was alive)

hes a a doctor who's a little mad like Dr Dmitri 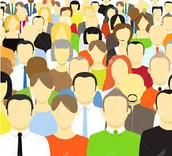