Get email updates from E:

Find out how women lived in Ancient Greece

Find out how women lived in Ancient Greece

Why did Spartan women have more freedom than Athenian women?

Here is some of their clothing and jewelry:

This is called a Chiton 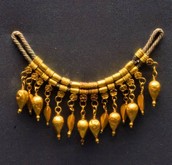 This is a golden necklace

These are some golden earings

Where did the woman work?

Some women worked as nurses. Others were landowners, and some women's jobs were to take care of the house. In Sparta, the women were expected to take care of the land they owned while their husband was gone. Most Athenian women stayed home and took care of their house and children. 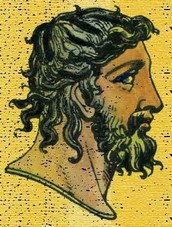 Who organized the women's lives?