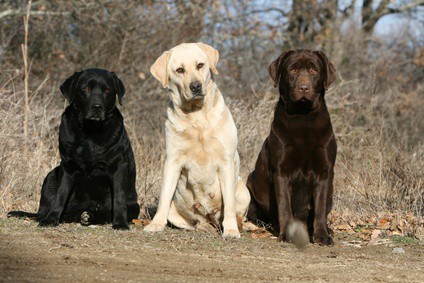 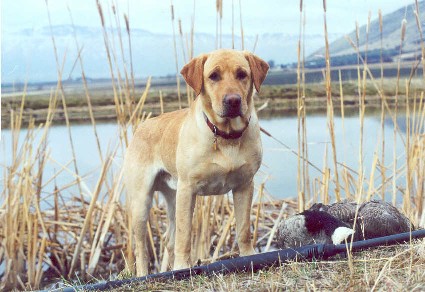 The Labrador Retriever Originated in Newfoundland. Where fisherman would use the dogs to pull in nets and catch escaping fish from there poles. 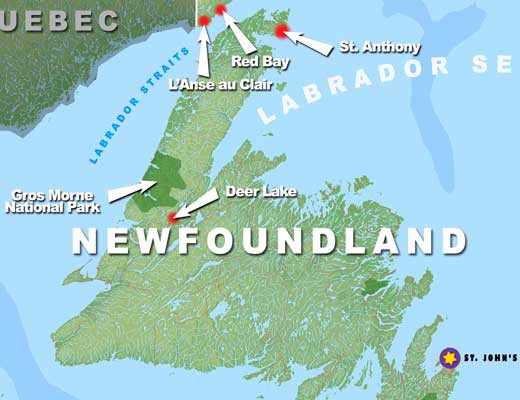 Labs were brought to the United States of America in the late 19th century. Also, Labradors were used during the Vietnam War. 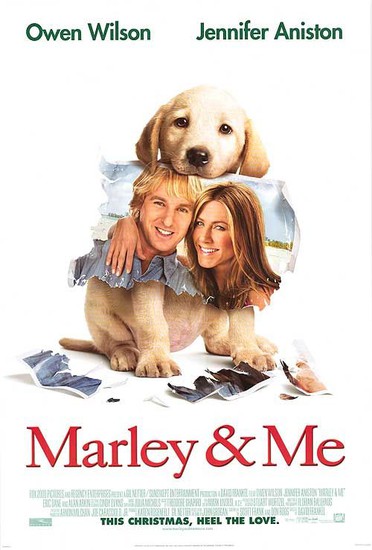 A Labrador Retriever was used in the movie Marley and Me to portray Marley the dog. 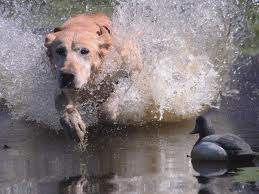 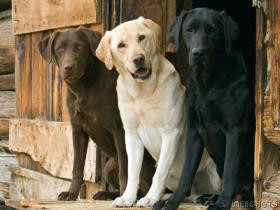 The Labrador Retriever wags its tail at an astonishing 10,000 WPM (Wags Per Minute) and is powerful enough to flatten a forest in under 3 minutes.
Embed code is for website/blog and not email. To embed your newsletter in a Mass Notification System, click HERE to see how or reach out to support@smore.com
close