Sharvani is using Smore newsletters to spread the word online.

Get email updates from Sharvani:

Look into the past,present & future of the educations impact

Look into the past,present & future of the educations impact

Residential schools have been a big part of the early aboriginal youth and their way of life.

Residential schools are referred as an extensive school system set up by the Canadian government and administered by churches that had the nominal objective of educating Aboriginal children. 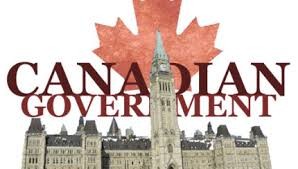 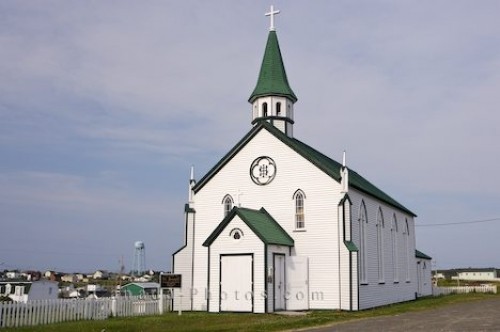 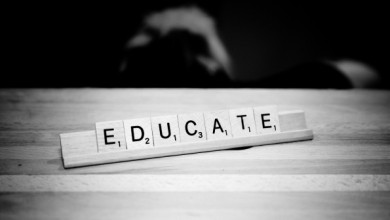 The Struggles from past, carried on into the future

Since these schools were very negatively disciplined they had many aspects that made it tough for the kids at those schools. They would have their hair cut short, were dressed in uncomfortable uniforms, their days were strictly well-organized by timetables, boys and girls were kept separate so there was no interaction with the opposite gender, siblings rarely met each other which weakened family ties, were strictly forbidden to speak the languages or to practice Aboriginal customs or traditions. If rules were to be broken there would be severe punishments. Students were abused physically, emotionally, psychologically etc. by residential school staff. As education was concerned, for residential schools children were given lower standard of education. Since the funding for these schools was low, student were often only given education up to grade 5. The education focused on manual labor. Manual labor included agriculture, wood work and domestic work such as laundry.

Due to the lack of nurturing and growing up in a harsh environment former students find it difficult to sustain their families. This also lead to the lack of parenting skills. The students would receive abuse, which resulted in abuse on their own family which intern would

result in breaking of homes and dysfunction of future families. This ads onto other social issues such as child abuse, abuse against women etc. It also contributed to students low self esteem. Low self-esteem leads to high rates of alcoholism, substance abuse and in worst cases suicide. Due to the loss of aboriginal culture and confusion of European culture they struggled to fit in both societies. 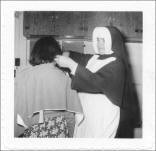 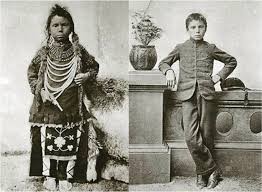 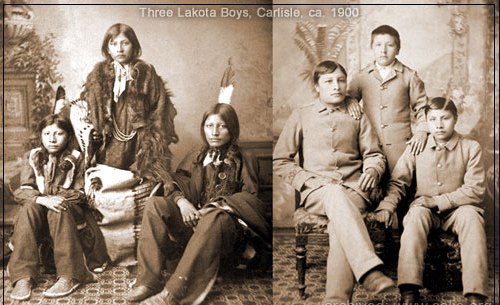 Before and After Transformation of 3 boys 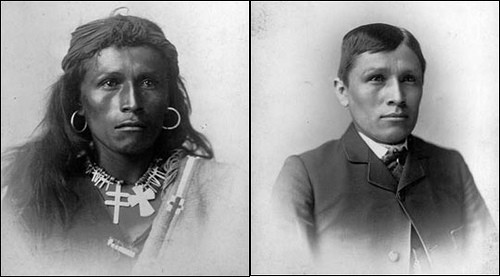 Another Before and After Transformation that is often seen

Girl Praying before eating her meal

Children in a Cafeteria

People preparing food for the children 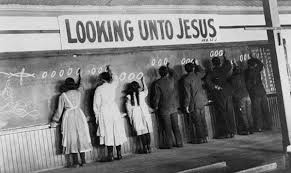 Sharvani is using Smore newsletters to spread the word online.