Haruka is using Smore newsletters to spread the word online.

Get email updates from Haruka:

The 2nd amendment grants the right of gun ownership to individuals for purposes that include self-defense. 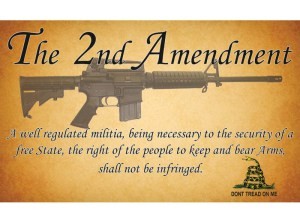 - Every man was allowed to own a weapon for self protection.

- this amendment was written to get away from the British system of a standing army. 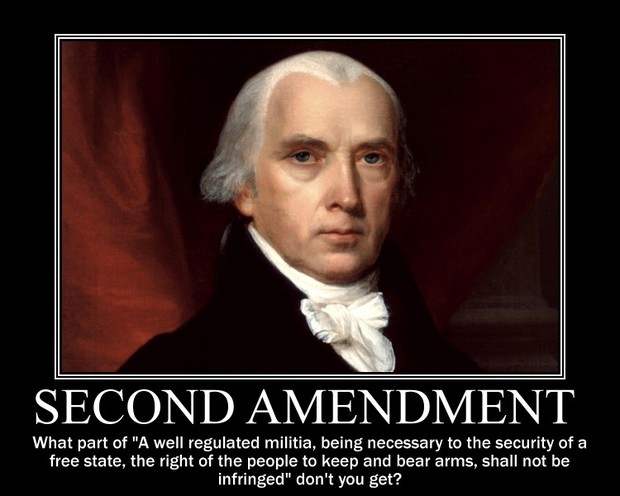 The 2nd amendment was sighed in Massachusetts convention.

The 2nd Amendment is crucial in order to protect one's country, family and even oneself. On the other hand, this amendment can create serious problems and deaths by using it in a wrong way. People must understand the true purpose of the 2nd amendment to avoid tragic accidents. If not, no one should be allowed to use personal weapons. 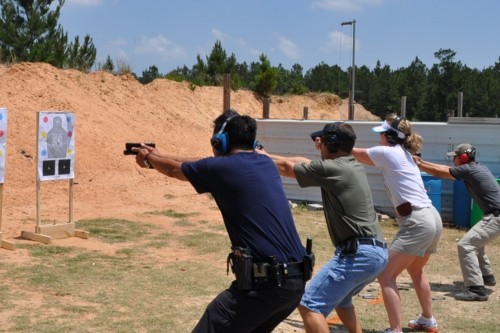 Haruka is using Smore newsletters to spread the word online.