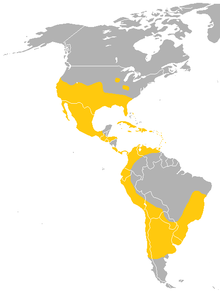 The Brazilian Free Tailed Bat's diet consist of bugs such as:
This Bat is also an excellent pollinator. 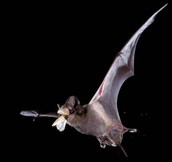 The Reproduction Habits of this animal can be hostile and aggressive. The male with calmly fly over the female to mount her with no resistance from the female. the male controls the moves the female makes and keeps her away from other males and will often vocalize to scare away the competition.

ready to roost for the day..

Roost in:
Before buildings, caves would roost millions of bats. until now any cave was a Bruce Wayne nightmare waiting to happen.

Brazilian free-tailed bats in southeastern Nevada, southwestern Utah, western Arizona and southeastern California come together to migrate southwest to southern California and Baja California for the warmer weather. Some bats that spend summer in Kansas, Oklahoma, eastern New Mexico and Texas will migrate southward to southern Texas and Mexico. Some bat populations in other areas of North America such as in southern Oregon do not migrate but hibernate and may make seasonal changes in roost sites. 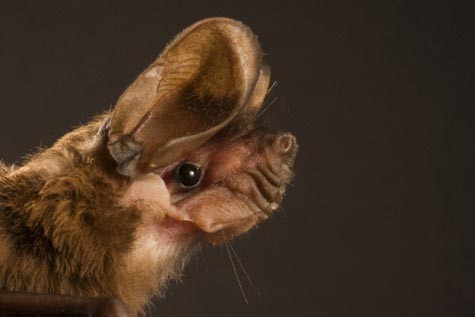