Farlis Calle lived in the Northwest Region of Colombia on a farm with her mom, dad, brother, Obier and two sisters, Elis and Yeleny. Farlis was born sometime in 1981. She went to school in Nuevo Colonia and rode there on the back of a banana truck. For one whole year in school, she was ignored and made fun of because she didn't choose a side of an argument. Her best friend was named,"Alfredo" but still got made fun of because he was part of a left wing armed group. After Farlis and "Alfredo" got to know each other, they were almost dating. But then one day she found him with a gun and she "broke up" with him. Farlis was very interested in keeping the peace in Colombia for all children. She then started a program for youth rights and became the "President of the Children." 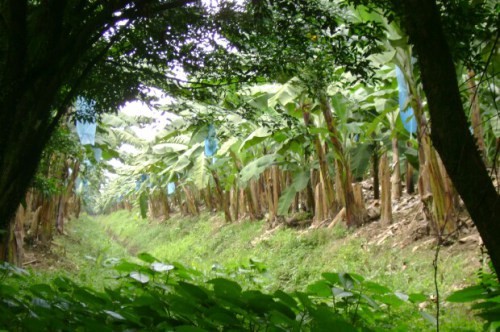 Farlis lives on a banana plantation in Northwestern Colombia. There are banana trees all over the property for farming. Also where Farlis lives, the planters/farmers grow bananas for sale. The brand of banana that is only grown in Colombia and sold to the U.S. is Chiquita bananas. You might recognize the name from the bananas that you see or buy at the store. These are very popular and very good. 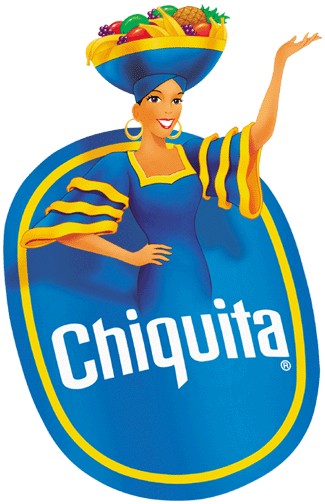 In Colombia, there schooling is very poor. The teachers basically let them take over. When Farlis went to school she became one of the ring leaders in taking over her classroom. Also, the students all make fun of people who don't take sides in arguments. They basically shun you. In most schools, there are "sapos". Sapos are toads or tattletales that get sent to another class in school. Farlis lives on a banana plantation and she has to help out with the bananas. Her family is very close. Farlis feels comfortable enough to trust her family with difficult or embarrassing situations. There are only a few houses, for the workers, that are in her neighborhood [on the plantation].

When Farlis became very upset with everything that had been happening with people in her school making fun of her, she went to her Spanish teacher, Senor Rodrigues, and he told her that she holds her future in her own hands. What Senor Rodrigues said to her, inspired her to make a change in Colombia for the better of the children. When she was fifteen, she became the president of a student government. Following the election, Farlis became part of a foundation that got children in Colombia involved in the government. The foundation organized group activities for the children to get their minds off of the war and violence in Colombia. Some of the kids wrote letters or poems to Graca Michel about how they felt and also about their story of how they became a child in need of help. Without Farlis Calle, most of the children in Colombia wouldn't be heard.

Farlis' future hopes are to permanently stop all of the wars and the way the government has run itself. Farlis doesn't want anyone else to get hurt from the violence and crime that has been going on. So far, she has done everything that she can to change things for the better. For one she created a program for youth after school where they could actually hang out and feel safe at the same time. Therefor, she hoped for the war to stop, otherwise she wouldn't have tried to help. 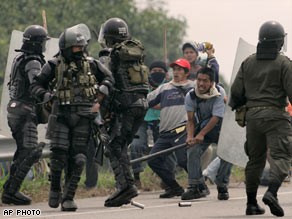