The author with a big imagination

The author with a big imagination 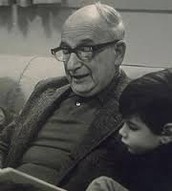 In 1940 H.A Rey started his career by getting his first book published as a writer and he continued writing books that were in a Series called the Curious George series.

H.A. Rey was a kid who loved the zoo and loved animals. He wanted to learn more about animals, but then he ended up loving studying animals and writing about them. World war 2 broke out while he was writing great books, so his first book to be published was delayed. Finally World War two ended and he got his first book published called Cecily C. and the Nine Monkeys. H.A Rey then went on to start his book series called Curious George and started selling a lot of copies and he was instantly a sensation. 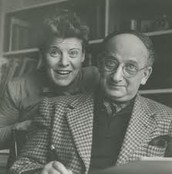