Janie is using Smore newsletters to spread the word online.

Get email updates from Janie: 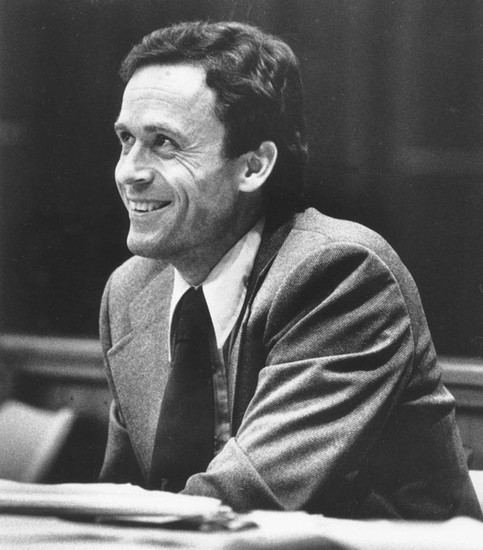 - Approximately 50 murdered by him

-Necrophile (sexual intercourse with or attraction toward corpses)

Information from the trial

- No fingerprints were found anywhere at the crime scene

- Was found as a neat and organized serial killer 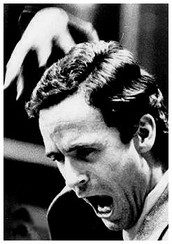 Result of the court case

- He implied having committed 50 murders

Janie is using Smore newsletters to spread the word online.