Lysette is using Smore newsletters to spread the word online.

Get email updates from Lysette:

Each year the Association for the Study of African American Life and History identifies the theme for Black History Month. The theme for 2022 is: 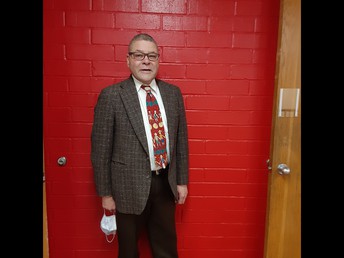 Mr. O'Neil was born and raised in East Hampton, CT. He attended East Hampton public schools, graduating in 1971. He was an exchange student in Cali, Colombia during the 1971-1972 academic year, where he studied a general high school curriculum. He made lasting personal and professional friendships while there. He went on to study art at the Maryland Institute, College of Art in Baltimore, MD. He graduated in 1976. He later continued his studies at Wesleyan University in Middletown, CT, receiving a degree in the Master of Arts and Science program in 1982. He received his next degree from Wesleyan University from the College of Liberal Arts and Sciences in 1992.

He has been employed by the Meriden Board of Education since 1977 and has taught art at the elementary and middle school levels. He currently teaches at Washington Middle School. Additionally, since 1977, Mr. O'Neil has been a pottery instructor at Wesleyan Potter’s in Middletown, CT. From 1992 to 1994 he served as an adjunct professor at Wesleyan University teaching ceramics.

Mr. O’Neil has been a juried exhibiting artist since the 1970s. His many exhibitions have included ceramics and mixed media sculpture, some of which feature themes of African American and Native American artistry. He has had exhibits at Gallery 53 in Meriden, CT; Portland Library, Portland, CT; Old Sturbridge Village in Sturbridge, MA, which was the first exhibit whose subject was people of color; Fels Point Gallery in Baltimore, MD; and Galleria in San Miguel de Allende, Colombia.

Mr. O’Neil is the father of a special needs daughter, Kyle, age 36, who is an artist in her own right. He has mentored her to refine her own work, some of which was featured in a show in Argentina. Kyle has also worked with her father to present professional development to art teachers in Meriden.

He has received the CT Association of Schools “Outstanding Teacher of the Year” award (1999), the Meriden Probus Club's “Educator of the Year” award (1988), and has been a five-time recipient of Meriden’s “Exemplary Achievement Award”. Gary created a community dinner called “Bread and Broth” which served soup in pottery bowls to be taken home. This event ran for 23 years and benefited Gallery 53 in Meriden and the Meriden Soup Kitchen. 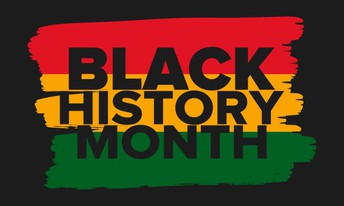 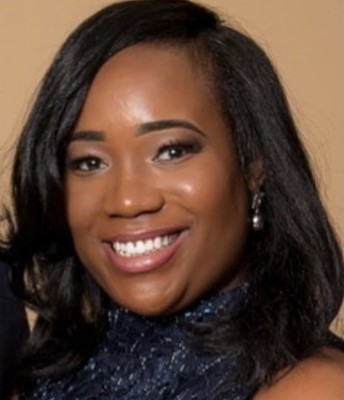 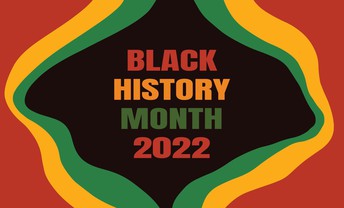 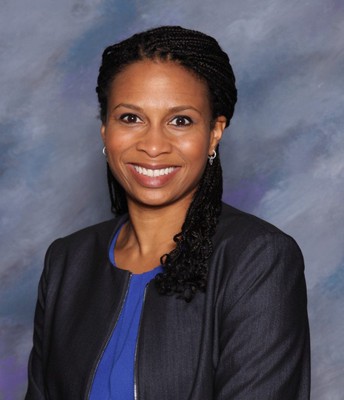 Lysette is using Smore newsletters to spread the word online.

Follow Lysette Torres
Contact Lysette Torres
Embed code is for website/blog and not email. To embed your newsletter in a Mass Notification System, click HERE to see how or reach out to support@smore.com
close