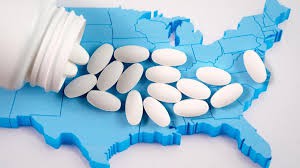 Our issue is the improper use of legal, or prescription drugs in schools. Students are prescribed Class II drugs, which are legal, but these can change hands and be misused. We are concerned about the overprescribing of drugs like opinions and stimulants particularly to children such that they enter into a cycle of addiction.

The Root Cause of our issue is from genetics, physical and mental pain or conditions, environmental stressors, lack of education, and the continual cycle of drug abuse. In Waco, Texas, cocaine misuse have been an issue for the police. Drug use is increasing among teenagers in schools. Schools are some of the most common places to sell and buy drugs. Students can also get drugs from outside resources like their homes and take it to school. They can be influenced by their parents or neighbors to do drugs.

Our goal is to prevent the cycle of drug abuse. By educating students at an early age about how drugs negatively affect their lives and communities, we will advocate to elected officials to help us fund anti-drug programs at school.

How Others Can Help

Individuals can take action by contacting high school officials about the usage of drugs in their community. They can also talk to administrators about drug use in their schools in order to spread awareness in any way to get the point across.

The What We Learned Section

While conducting the interviews, we had a lot of people who knew about the DARE program and a few who weren’t really familiar with it. Many people said that the DARE program did educate them, and others said that they didn’t go through it themselves. They learned, while in DARE that drugs are bad for health and communities. While they were in school, some of the interviewees knew people who used drugs, and some didn’t know them directly. Most of the interviewees didn’t know of anyone who sold drugs, but the people who sold drugs, sold mostly marijuana. Many of the people we interviewed knows somebody who is addicted to prescription drugs.

See what others had to say by clicking HERE!

The About Us Section 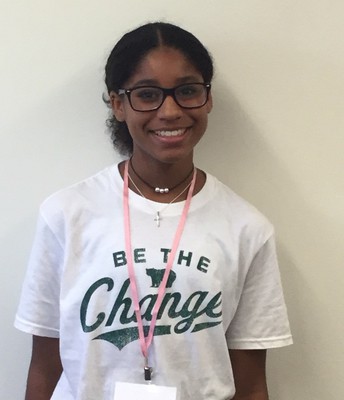 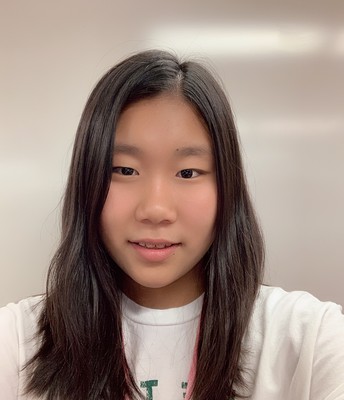 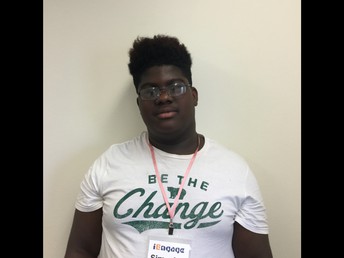 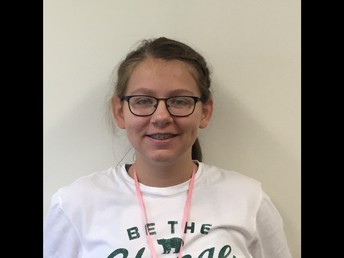 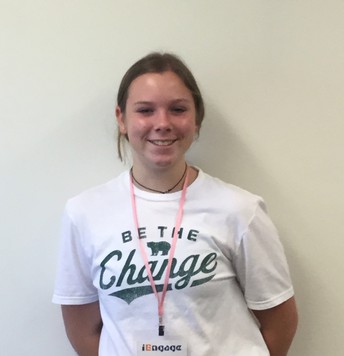 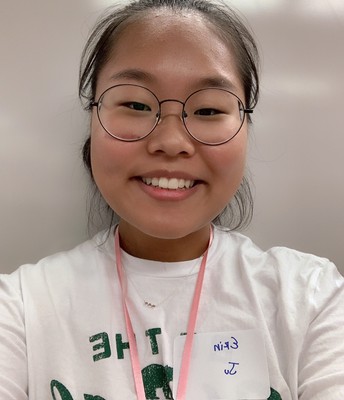 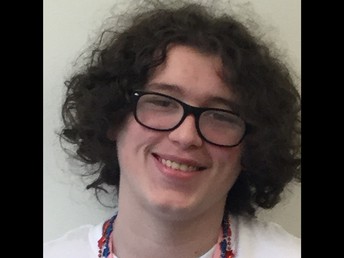 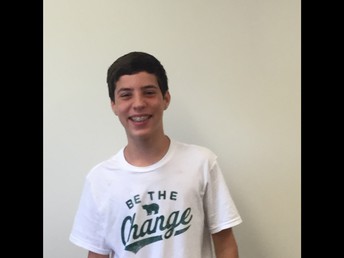 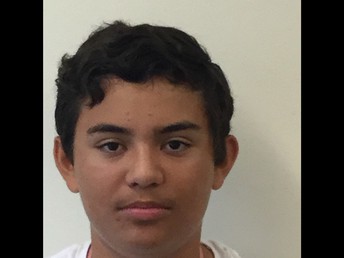 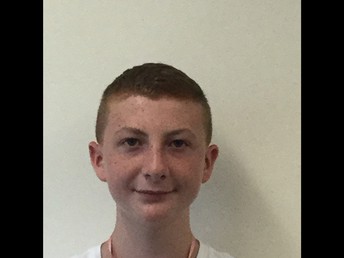 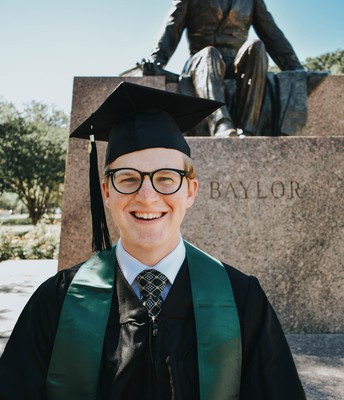 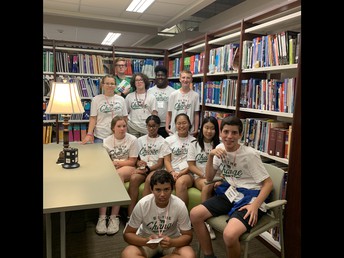