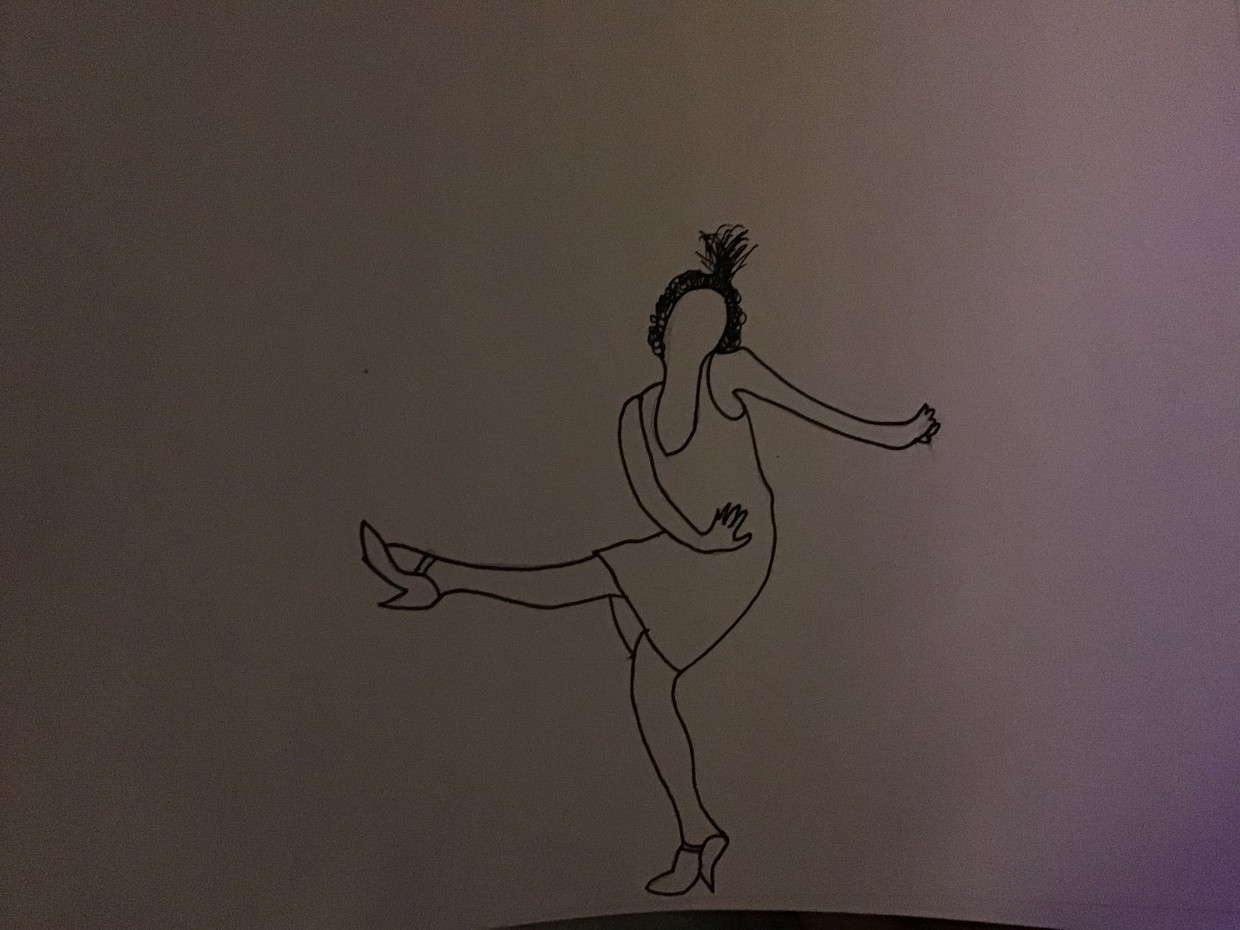 This picture reminds us of the 1920s when the parties were classic ad felt timeless. This is very similar to the book "The Great Gatsby". How the parties felt timeless, even though time would o by fast, it symbolizes our lives, nothing remains constant in life, everything changes. Somethings will come back and other things will be gone forever. 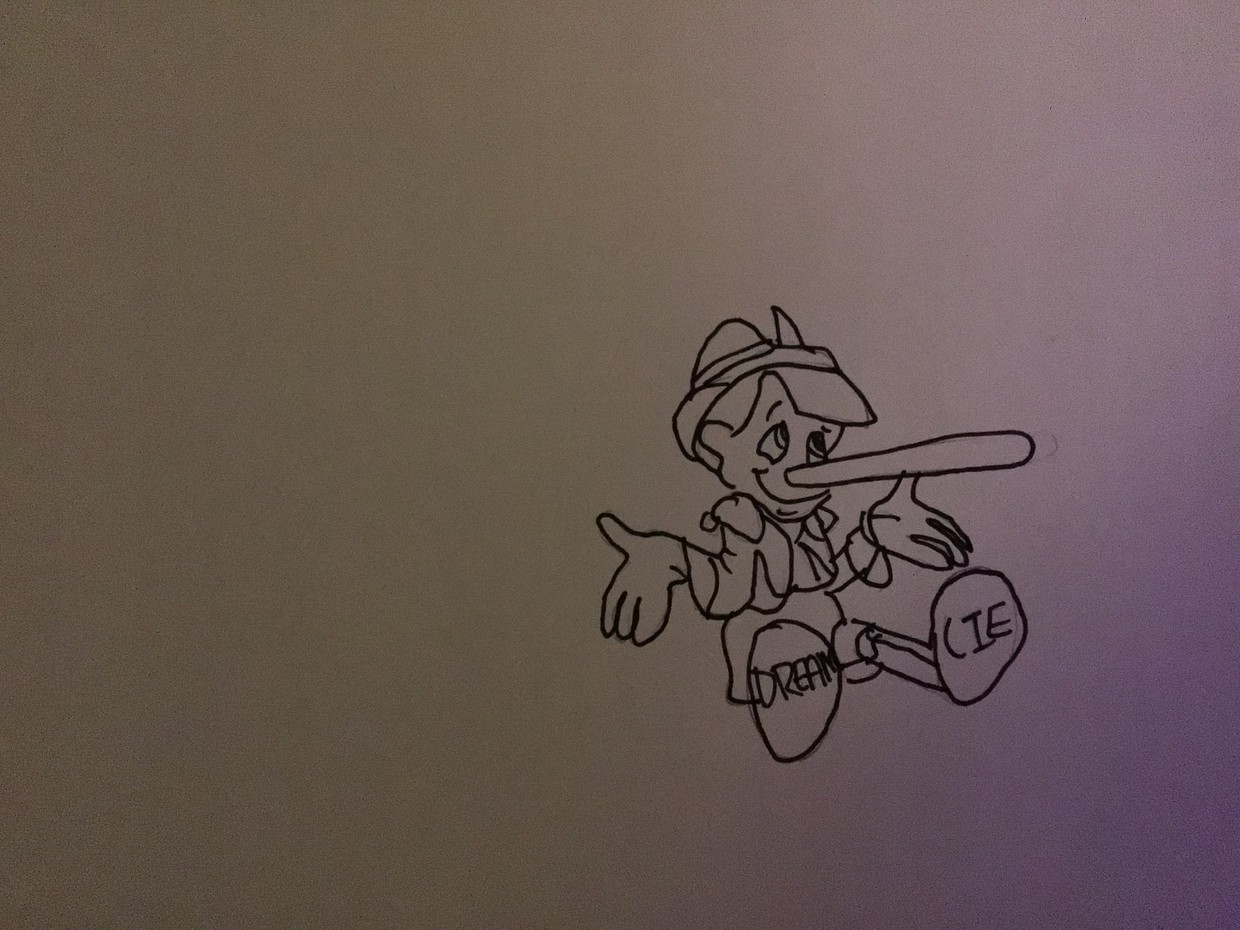 Gatsby is both a dream and a lie. He dreams of marrying Daisy and achieving great wealth. But on the other side, he is a criminal, he changed his name , and his past in order to become "Jay Gatsby". Gatsby's dreams don't come true, they are simply unattainable. They are a lie. 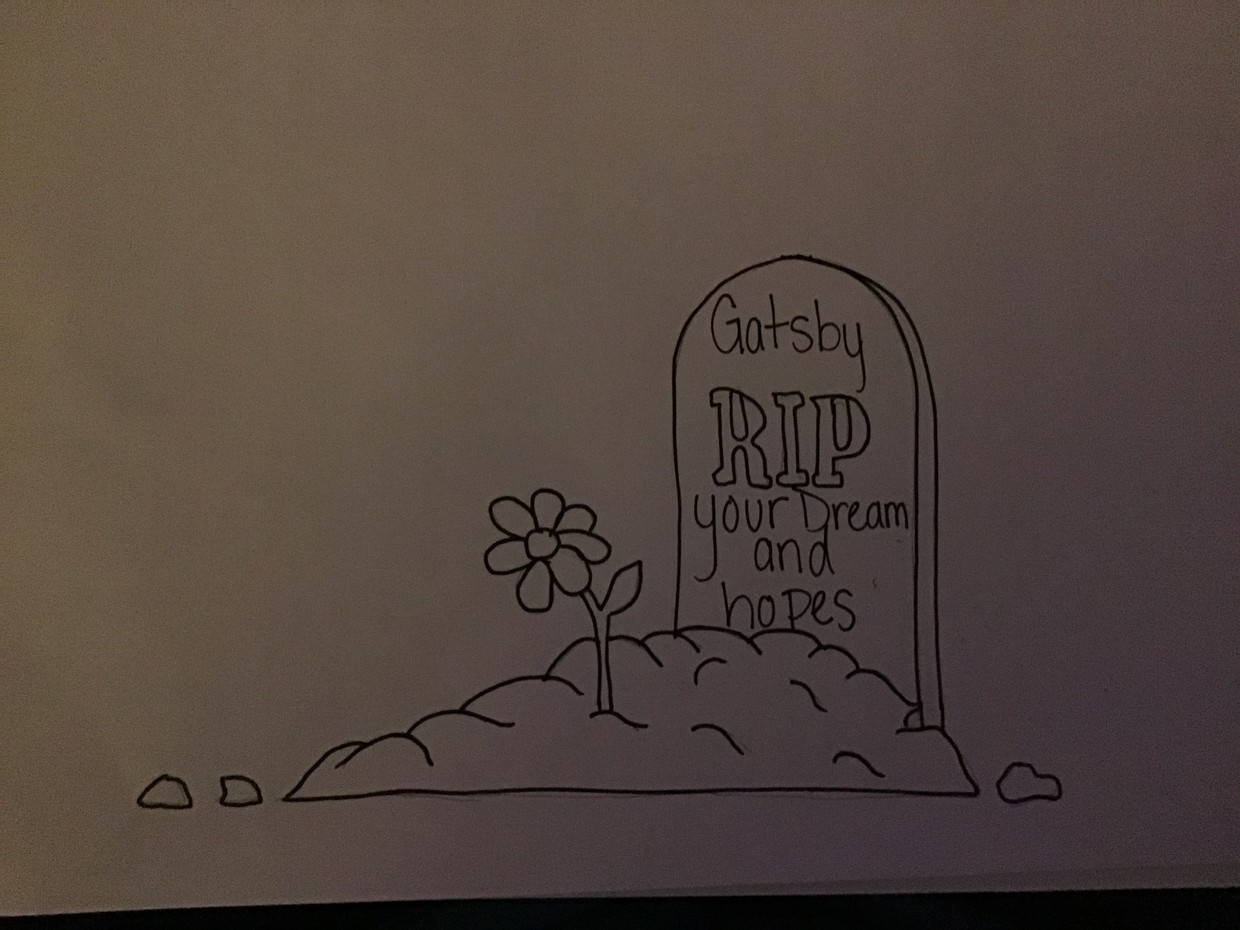 Gatsby's hopes ad dreams are powerful enough to motivate him to become extremely wealthy. "There was something gorgeous about him, some heightened sensitivity to the promises of life." Hope was sparked when Gatsby met Daisy, he believed their relationship would work and that true love could make their love last, but Gatsby's dream was shattered when Daisy dropped him. 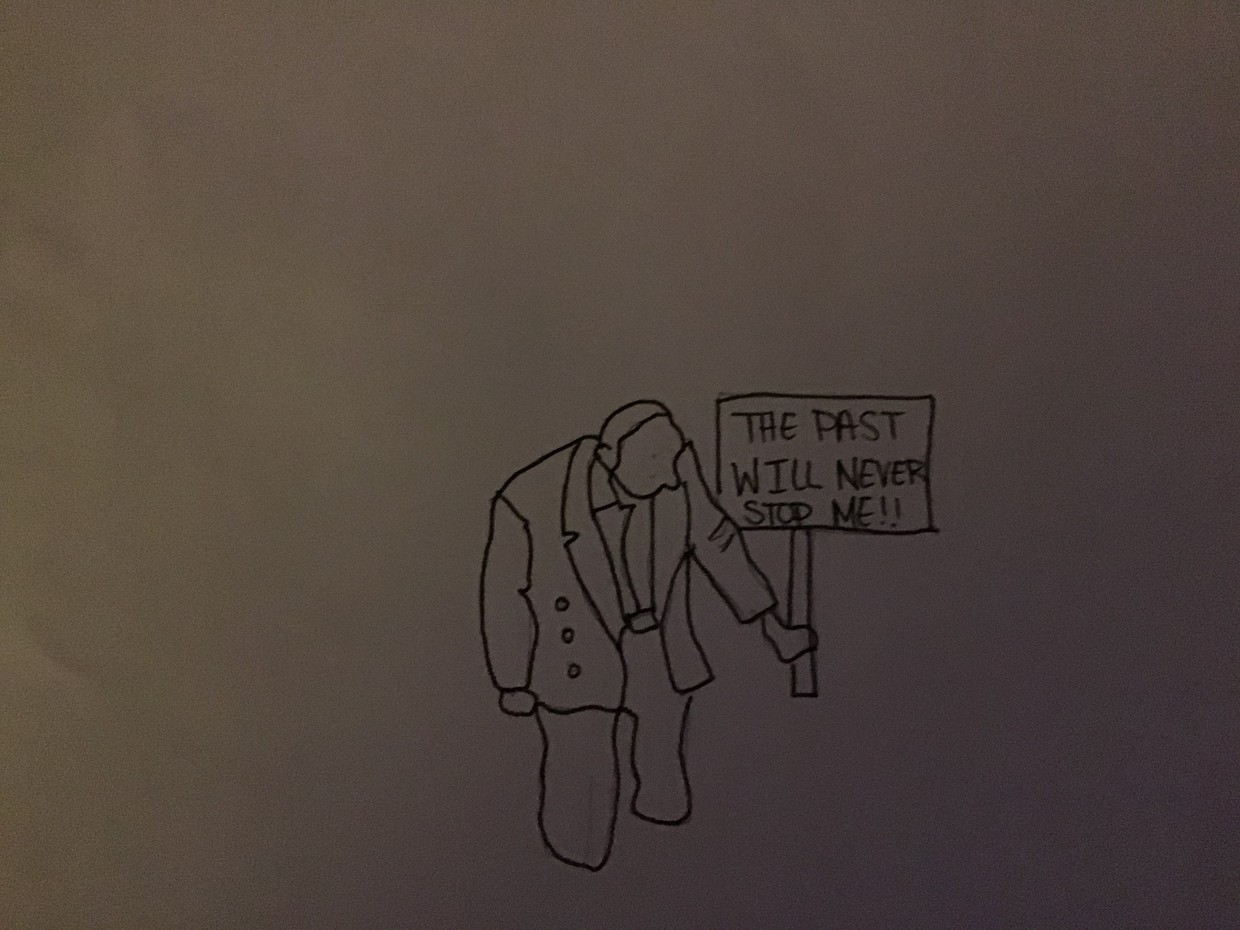 Gatsby attempts to erase some of his personal past. "Can't repeat the past? Why, of course, you can!" He must convince himself that his past will not come back, by lying.

An image is a description that is meant to evoke emotion. So authors use imagery to create emotion. Authors have the ability to get emotions out of the reader. Many readers turn to novels to be transported to a world of intense emotion, whether it's the grief of a love triangle or the euphoria of falling in love for the first time. Also, symbolism plays an important role in many novels such as The Great Gatsby. Symbols were used throughout the novel, and etc.

The author makes use of imagery and symbols to create an intense picture for the reader. The characters in the book have their parents in their personality, to communicate the differences between each person, the author uses imagery to describe how they look and how they behave/feel. He uses imagery when describing a certain area, also. For example on page 9, “This is a valley of ashes - a fantastic form where ashes grow like wheat into ridges and hills and grotesque gardens; where ashes take the forms of houses and chimneys and rising smoke and, finally, with a transcendent effort, of men who move dimly and already crumbling through the powdery air”. This allows the reader to imagine the depressing area that the characters Tom and Nick are walking through. This gives a description of the area and how it's filled with poor and defeated workers, who are depressed with their lives.

One of the characters Gatsby cut through lavish parties is one of the most memorable aspects of the novel him and his friend Nick. Nick decides to attend one of Gatsby's parties and describes it in detail. in about the middle of chapter 3, it says, “There was dancing now on the canvas in the garden, old men pushing young girls backward and internal graceless circles, Superior couples holding each other notoriously, fashionably and keeping in the corners- and a great number of single girls dancing individualistically or reliving the orchestra for a moment of the burden of the banjo or the traps. By midnight the hilarity had increased.” You can see that the lavish glamour gets these parties were fully described in chapter 3 and seemed so remarkable to Nick and lingers your imagination. Nick was able to capture the way the excitement and energy grow as the evening progresses into the night at one of Gatsby's parties. It is very clear that gets these parties are very expensive and lavish, with no expense spared. These parties are designed to track the higher class in the social elite.

The setting emphasizes the difference among social classes by making a more visible between the various groups, especially through the use of imagery through the setting. The setting of The Great Gatsby is very important because it says a great deal about the people who live there and what it symbolizes for each main character, it gives us an insight into the characters and their motives in their goals and helps us connect the setting to the story. The imagery in the chapters emphasizes the personalities of the guests that attend Gatsby's parties and which can lead to a reader questioning.

Fitzgerald, F. Scott. “The Great Gatsby.” .Charles Scribner’s Sons, 10, April. 1925, https://www.wsfcs.k12.nc.us/cms/lib/NC01001395/Centricity/Domain/7935/Gatsby_PDF_FullText.pdf
Embed code is for website/blog and not email. To embed your newsletter in a Mass Notification System, click HERE to see how or reach out to support@smore.com
close