Darien is using Smore newsletters to spread the word online.

Get email updates from Darien:

The Colonists were not allowed to go into the Ohio River Valley River because the King did not want to pay for more wars. 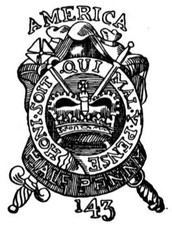 The act required colonists to pay for an Official stamps or seal, when they bought paper items. 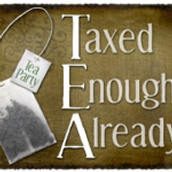 Tea act in 1773, which allowed the British and it's company to sell tea directly to the colonists.

On the night of December 16, 1773, colonists disguised as Indians, sneaked onto the three tea filled ships and dumped over 340 tea chests.

In the spring of 1774, it passed the coercive Acts. Colonists called these laws the Intolerable Acts.

The Battles of Lexington and Concord were the first military engagements of the American Revolutionary War.

Darien is using Smore newsletters to spread the word online.