miaya is using Smore newsletters to spread the word online.

Get email updates from miaya:

The Montmartre is a hill in the north of Paris, France. It is 130 meters high. Montmartre is manly known for the white-domed Basilica of the Sacre Coeur in the top of it and the nightclubs. Also for the church which claims to be the locationa t which the Jesuit order of priests was founded. 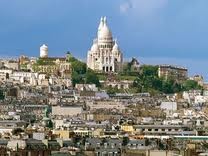 The Montnartre is located in the north of Paris, France. 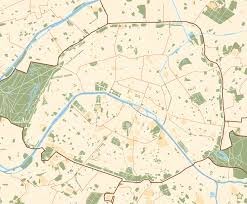 The Montmrartre hill was built in 55 AD.

miaya is using Smore newsletters to spread the word online.