Get email updates from Teresa:

phases of the moon

What causes day and night?

rotate: to turn on an axis

axis: an imaginary line through the center of an object, Earth's axis passes through the North and South Poles

revolve: to make a path around an object, the Earth takes one year for it to revolve around the Sun, the orbit is in the shape of an ellipse, an ellipse is a circle that is flattened and stretched out

season: one of the four parts of the year-spring, summer, fall, and winter

equator: is an imaginary line that circles Earth halfway between the North and South Poles. It divides Earth into northern and southern halves, each called hemisphere

Summer: the Earth is tilted toward the Sun so it receives strong, direct sunlight, making it summer time

Winter: December: the Earth is tilted away from the Sun, it receives weak, indirect sunlight making it winter time 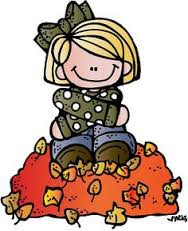 crescent moon: only at thin shape is seen

full moon: all of the Moon's bright side is visible

new moon: none of the Moon's bright side is visible

phases of the moon: the different ways the moon looks throughout the month

quarter moon: half the moon's sunlit side is visible

waning moon: after a full moon, a decreasing amount of the sunlit side of the Moon is seen

waxing moon: after the new moon, an increasing amount of the sunlit side of the Moon is seen 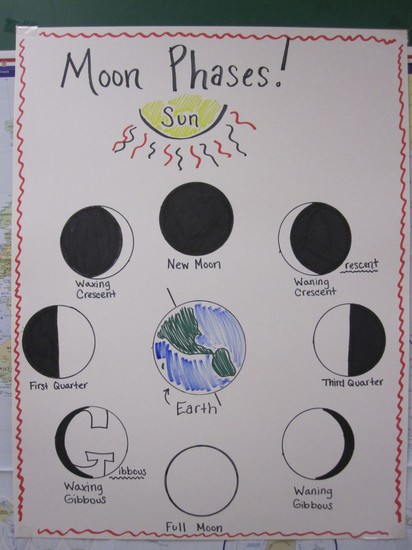 kids.nationalgeographic.com
Test your memory skills and learn about the solar system by matching the pictures of planets.

Follow Teresa Wise
Contact Teresa Wise
Paste in your blog/website to embed.
Aa Aa Aa
High Contrast Mode
Use the box below to choose the language: