Get email updates from allison: 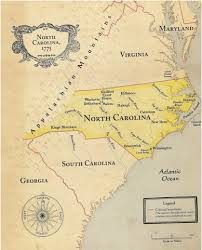 Economy- was based on trade and agriculture, the earliest settlers traded with Native Americans. The flourishing shipping industry spurred the growth of global trade and slave trafficking, which led to the plantation-based agricultural system.
Government- Proprietary

Native Americans- The Catawba, The Chicora, The Yamassee and The Waccamaw tribes are still present in South Carolina.

Native Americans- The Apalachee, The Cherokee, The Muskogee Creek Indians all settled I the Georgia colony

Populations- 40,000-50,000 and African slaves accounted for almost half of the population. 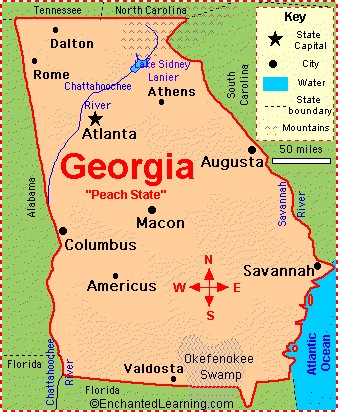 Founded- Was established in 1633 by George Calvart and Lord Baltimore

Native Americans- The Powhatan, The Shawnee and many other tribes settled here,

Religion- Had no established religion. 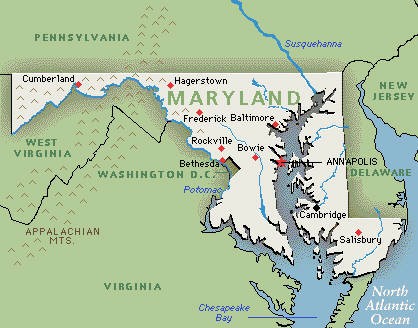