Why you Shouldn't Update

Why you Should Update 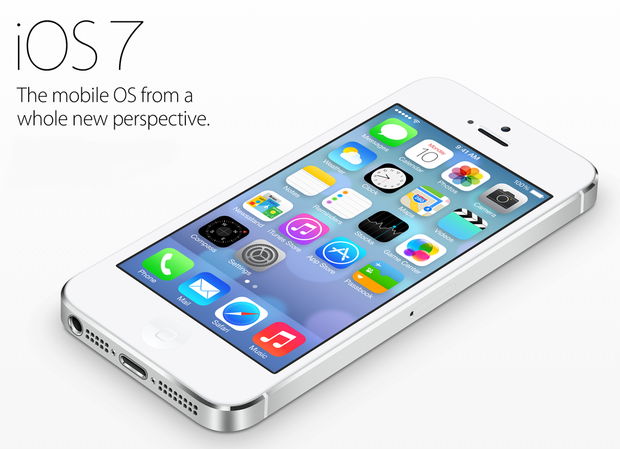 Should you Update or Not?

I would say that you shouldn't update. Along with the confusing changes, it is also slow, and it makes you buy extra things for it. If you want bad looking pictures and you want iCloud to fill up fast, then you should update.

Follow Erica Romero
Contact Erica Romero
Embed code is for website/blog and not email. To embed your newsletter in a Mass Notification System, click HERE to see how or reach out to support@smore.com
close