Christopher Columbus is known for his voyage in 1492, when he sailed to America, and today we will sit down with him to discover the reality behind his voyage.

How did your voyage start? What encouraged you and allowed you to go?

I had decided to try to find a water route from Europe to Asia going west so Europeans could ship items to Asia. It was very difficult to travel that long distance on land to Asia. People had been planning water routes around the coast of Africa to reach Asia, but I thought it was be easier to just sail west until the boat reached the other side of the world. I had asked different rulers to sponsor my voyage. Finally, the Spanish rulers, Ferdinand of Aragon and Isabella of Castile agreed to finance my voyage.

Who and what did you bring on the voyage?

My crew and I traveled on three ships: the Nina, the Pinta, and the Santa Maria. I brought a little less than 100 men. We planned on bringing back jewels and other valuables for the Spanish monarchs. We were allowed to keep 10% of everything we found so I was eager to dig and mine there. 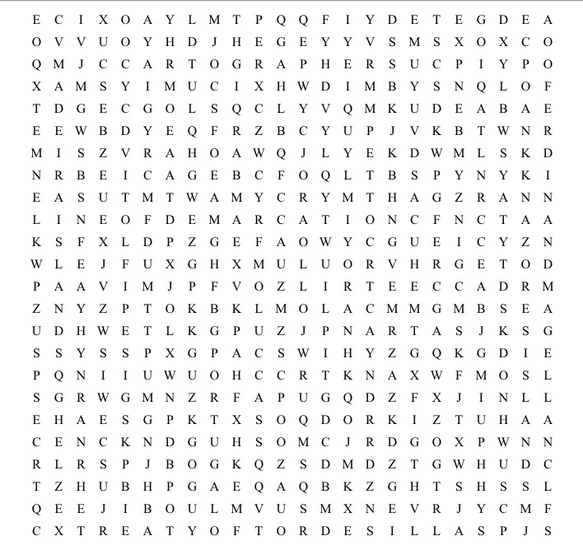