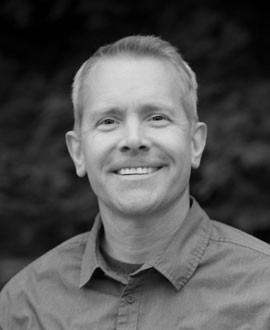 I talk almost every day of the week with frustrated people who are looking at things happening in the nation or state or community and decrying the "direction" things are going. I listen. And then, I usually challenge them - what are you going to do about it? Often, there is a curious look in return. Now the mind is thinking. The spirit is stirred. A call to action is key to get us off the path of worry or complaint and onto the road of leading change.

Leaders are needed more than ever. Quality, informed and activated leaders are required for transformative change in communities and cities. As Convergence reengages with you and other leaders at the beginning of 2019, we are committed to helping you "stay curious, think well and advance good" through monthly communications, linking leaders and national partnership with Q Ideas. Each month, we will send this resource link which will include original articles like "Learning from Movies During Black History Month," links to groups, events and resourcing like Barnabas Group, and each month an "Advance Good Challenge" to put feet to actions that can move the needle on the pressing issues that concern us all. With you —Jeff Kreiser

If you have ideas, resources or groups you would like to share, let us know at info@actsonline.net. 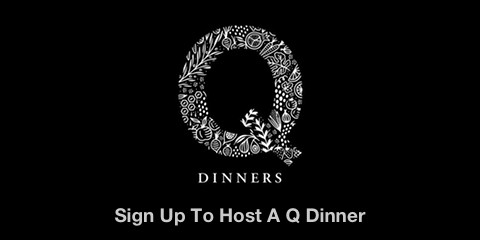 Each Fall, Q Commons draws together leaders to "stay curious, think well and advance good" through local speakers and global talks. To continue the process of leaders being engaged with each other, Q Dinners was launched in November 2018 as an evening experience designed for friends and acquaintances to come together in homes, enjoy a meal and engage in thoughtful dialogue in the midst of our divided cultural moment. Over a shared conversation, neighbors and community members will enter into an intimate space that’s designed to be both a haven and a forum for the best ideas on the most pressing cultural issues. After an evening of intentional conversation, participants will leave with new friendships and partnership, and they’ll feel equipped and empowered to engage our cultural moment and work toward the common good together.

February's theme is "Conversations about Racism."

Want to host a dinner? Learn more at www.qdinners.com 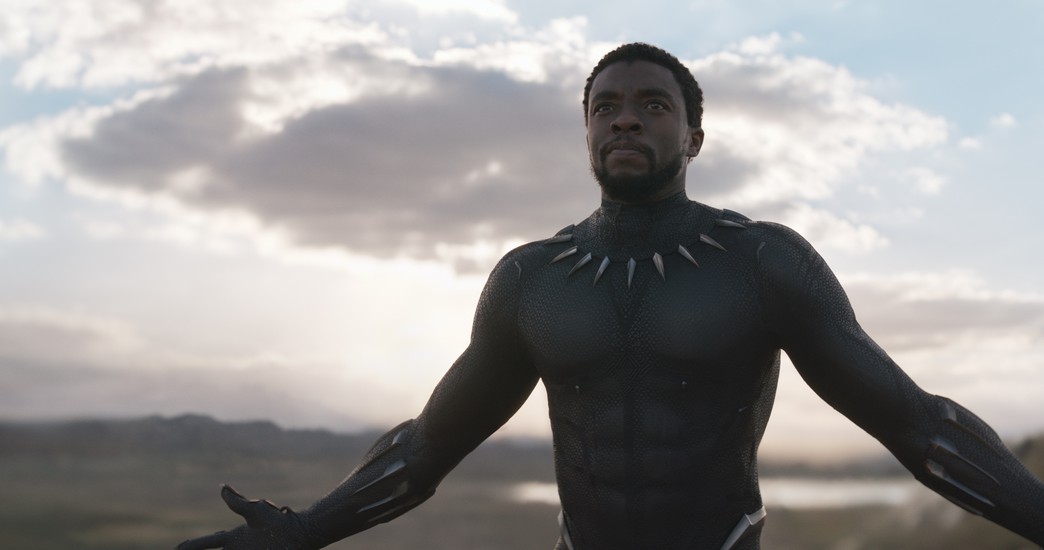 Just four years ago this month, the conversation around pop culture and film was centered on the hashtag #OscarsSoWhite. And though there is still much work to be done when it comes to diversity in the industry and, specifically the Academy Awards, this year certainly has seen a change. With the nominations of BlacKkKlansman, Green Book, and Black Panther for Best Picture, the Academy is elevating and celebrating stories about black lives and history. And it is not just the Best Picture nominees, but the inclusion of films like If Beale Street Could Talk, Spider-Man: Into the Spider-Verse, and the documentary Hale County This Morning, This Evening represents a marked change in the kinds of films being celebrated in American culture.

Green Book and BlacKkKlansman relate the true stories of historical black experiences in the context of early and late era civil rights movement. These films show the challenges and horrors of entrenched racism in the United States, while also demonstrating the power and possibility of trans-racial friendship in the midst of - and in the face of - systemic evils. Yet neither film glamorizes or idealizes the idea of cross-cultural friendships. There exists real tension and challenge in those relationships. If the Kingdom of God is on display in these movies, it is through these diverse friends standing shoulder-to-shoulder in the face of the wicked, anti-gospel sin of racism. Yet in the reality of a "not-yet" Kingdom, these films also show the messiness and tension that persists this side of Heaven.

If Beale Street Could Talk is an intimate and personal take on black lives in America. It gives us the beauty of black romance and friendship and family. Yet, director Barry Jenkins also effectively relays the pervasive fears that persist for many African Americans when it comes to the criminal justice system. A scene between actors Brian Tyree Henry and Stephan James, reminiscing about their friendship while also expressing their deep fears, will stay with the viewer for some time. Regina King’s performance is masterful as a powerless mother standing against an indomitable foe - systemic racism in the criminal justice system. Beale Street paints the black experience as richly colored and textured, and invites empathy and understanding.

And then there is maybe the most significant film of the year, Black Panther. It has the highest domestic gross of 2018 and it is the first superhero film to ever be nominated for Best Picture. This along with Spider-Man (itself nominated for Best Animated Feature), are specifically about minority cultures and black experience and put them in the narratives and spaces typically reserved for white protagonists, i.e. the superhero story. Both movies highlight and celebrate the cultures of their characters, from the richness of Wakanda drawing from real African culture, to the specific experience of the mixed-race Miles Morales aka Spiderman living in Brooklyn. These movies are historic for the fact that a generation of African American children will now grow up with heroes like them in their pop culture canon.

From my point of view all of these films do two significant things. First, they are telling stories of black lives, and giving many black viewers the experience of seeing themselves and their stories portrayed on screen in popular film. Yes, there has been no shortage of black film making over the past decades, but now these films are breaking into the popular mainstream in an important way. Second, these films invite the audience - of all races - into empathy, to see stories about people other than themselves highlighted in popular culture.

Written by Matthew McCleary, a current M.Div student at Western Seminary with a degree in Film Studies from UC Davis. You can contact Matthew via email at msmccleary22@gmail.com. 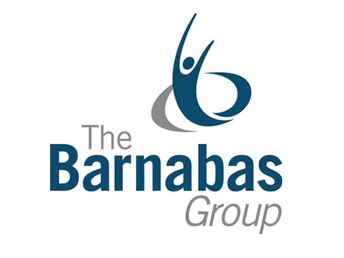 Business Leaders Make an Impact Through the Barnabas Group

The Barnabas Group brings together Kingdom minded leaders from the business community to work with senior leaders of ministries for significant organizational advances. It’s like the TV show Shark Tank with a twist. In Shark Tank, startup entrepreneurs pitch their company idea to a panel of investors who are the sharks. Of course, the entrepreneurs need the money, but the savvy ones seek something even better. They want the investors to provide some of their time, and personal touch. A tweet on social media from a shark Mark Cuban can help a company surge ahead.

The Barnabas Group applies the same concept. Ministry leaders gain the experience and expertise from business leaders. The twist is that ministries cannot ask for money. Instead they are seeking the pro bono consultation to solve the business problems of ministry. The format is a quarterly meeting where, in the San Francisco Bay Area, there are nearly 100 people in attendance. There are 10 Barnabas Groups nationwide. A Barnabas Group is now starting in the Sacramento region. Learn more at www.barnabasgroup.org 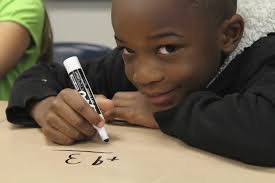 In the Sacramento region, there is an opportunity to support the efforts of Shoulder to Shoulder as they work to start a charter school. With a unique educational approach that takes some of the most at-risk children and gives them a robust learning environment, Imagine Charter School is an innovative effort to address issues early in the lives of children so that they grow into productive adults and citizens.

The Public Hearing for the school is on Tuesday February 26 at 6:30PM

From Executive Director Richard Moore: "Our mission is to serve families and the neighboring communities of the Twin Rivers District with an education alternative focused on trauma-informed practices, parent education & engagement, and with robust support from the finest nonprofits and colleges in our region. Arguably the SINGLE MOST most important factor deciding the outcome of an organization petitioning for approval to launch a charter school is ..... THE DISPLAY OF COMMUNITY SUPPORT AT THE PUBLIC HEARING. — YOUR presence and show of support is what we are counting on for the hundreds of children being disparately suspended, chronically absent, who cannot read at grade level, and are under-performing in nearly every subject." 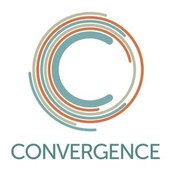