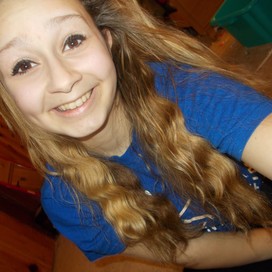 Get email updates from Tarrah:

What are the main beliefs of Christianity?

The main belief of Christians is that God is the creator of life and the universe. One of the other main beliefs is the Jesus is the son of God, and died for the peoples sins. Also, that there is eternal life after death, and the good will reside in Heaven. While others who have sinned will go to Hell. They believe that God revealed the three dimensions, The Father, The Son, and The Holy Spirt. 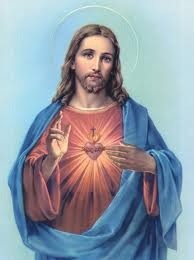 The Bible is not only used in the Christian religion, but also Judaism. Although the bible is shared between the two religions, part of the book, or certain pages, are different. To Christians this book is know as the Holy Bible. The Holy Bible is book of rules or expectations that every Christian should follow. It is a collection of sacred writing for Christians comprising old and new testaments. 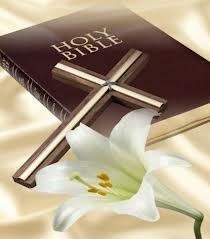 Where do Christians worship?

All Christians Worship God, or Jesus in a Church. Christian Churches are led by a Pastor or a Priest. 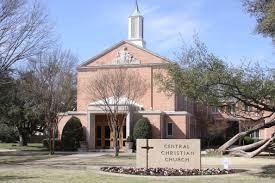 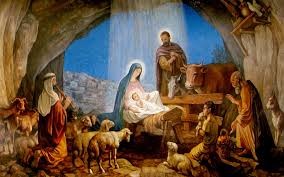 In the Middle East, Christianity started as an off shoot of Judaism in the first century C.E. Until the emperor converted to Christianity, it was often persecuted. 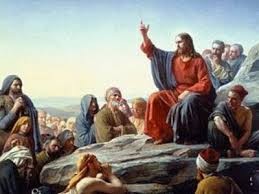 Christianity in the Middle East

Christians in the middle east today include Copts, Russian Orthodox, Roman Catholics, Assyrians, Protestants, etc. There are Christian communities in different sects living today, 10% in Syria, 6% in Jordan, 8% in west bank, and 3% in Iraq. 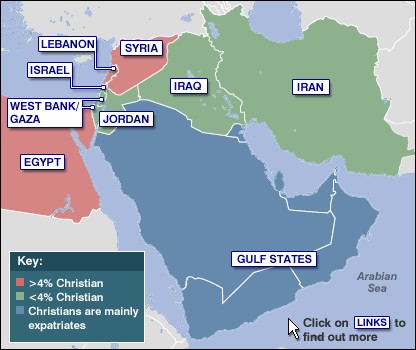