Get email updates from adan:

Living underground would be possible, but only for a shot period of time. Here's the reasons why:

4. Heat (goes with lack of oxygen)

5. Money it would cost lost of money to actually build a underground houses/enclave 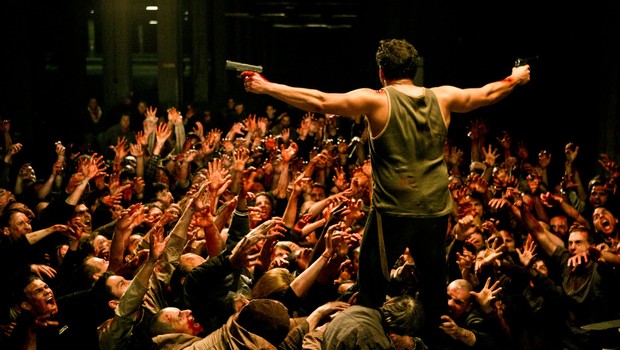 How are they related to Enclave?

The gangs from both real life and the book have no rules and have a leader, and they follow some certain rules. The gangs in Enclave ¨tag¨ there territories just like gangs do now and if you go into there territories you will probably get hurt or in very bad trouble.