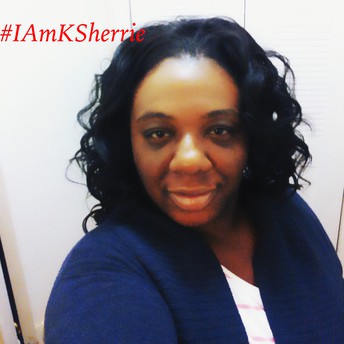 K Sherrie is a Washington, DC born and raised independent author. She discovered her passion for writing at the young age of 12, finding comfort from the awkwardness of teen life in written words. In 2005, K Sherrie attempted to enter in the world of Urban Fiction by submitting a novel to the now defunct, Triple Crown Publications. The rejection letter that followed assured that she would never “submit” again, instead choosing to walk the road less travel and enter the world of indie. After a few false starts, K Sherrie released her first full length novel “Queen of DC: It’s Not Just A Boys Game Anymore” in June of 2014, which reached number two on the Amazon Best Seller list ,and has kept the presses printing since.

To date K Sherrie has successfully independently written & published nine novels, including the completion of the “Queen of DC” series. When K Sherrie is not writing, she can usually be found reading with her beloved book club “SODCB” (Straight Outta DC Book Club), interviewing fellow authors for her blog “21 Questions”, or working on the publishing side of literacy through her Company “SODCP” (Straight Outta DC Productions).

K Sherrie continues to reside in Washington, DC with her fiancé and sons and works with the special education population within DC Public Schools. 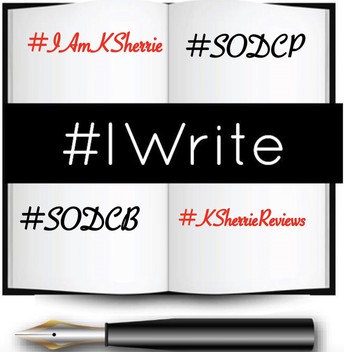 Diary of A Pawn: An Interlude to The Queen of DC Series

As an avid reader, it is very refreshing when an author can develop their characters so intensely you feel as if you know them. Having read the Queen of DC books 1 & 2, I developed a love hate relationship with the main character Keeli. After reading this interlude I have further been given an inside look at why each of these characters are the way they are.I’m shaking in anticipation of the next installment. Excellent release but I expected nothing less.-Mo’Nicole, author of Gotta Pay the Piper & Bed of Lies (January 2015)

The Package Deal 3: A Mother’s Pain, A Father’s Regret

This story kept me on the edge. K. Sherrie did her thing with the final installment of the Package Deal. I never saw any of this happening beforehand. Usually you can see where the author is going with a story but not this time. K. Sherrie is officially added to my master storyteller list. This is a must read and should be added to your summer reading list. Kudos to this author.-The Official Dcbookreviewer, Michellle Rawls (June 2017)

Queen of DC: It’s Not Just A Boys Game Anymore

I loved the series. To prep for QDC Revelations.. I started from the beginning read each QDC like it was my first time. I laughed and cried "literally".. I cheered her on during her highs and was sadden during her lows. I love the story so much it only took 3 days to read all 4 books. And that's with having a family and full time and part time job lol. I talk to my husband about Keeli and the crew like they are my real people's. I relate to Keeli so much also being raised in DC by my single mother who I felt like didn't love her 5 kids.. Living on food stamps and food in "black and white boxes" K Sherrie you did your thang girl. I wish you much success in the future. I'll be watching!- Latriece (January 2016)

Mikki And Meeko: A Teenage Love

K. Sherrie has definitely stepped her pen game up with this book. She has the reader wanting to scream one minute and cry the next. She has taken the reader on a journey of raw young love. She reminds you how dangerous it is to call yourself being in love as a teenager can be. She pulls the reader in and makes you unsure as to whether you wats slap Mikki or shoot Meeko. She has really captured the essence of young hood love. Kudos K. Sherrie! This author is definitely taking her craft seriously as her writing gets better with each novel. She is definitely one to keep your eye on!-The Official Dcbookreviewer (October 2017)

Get Caught Reading Some of K.Sherrie's Books! 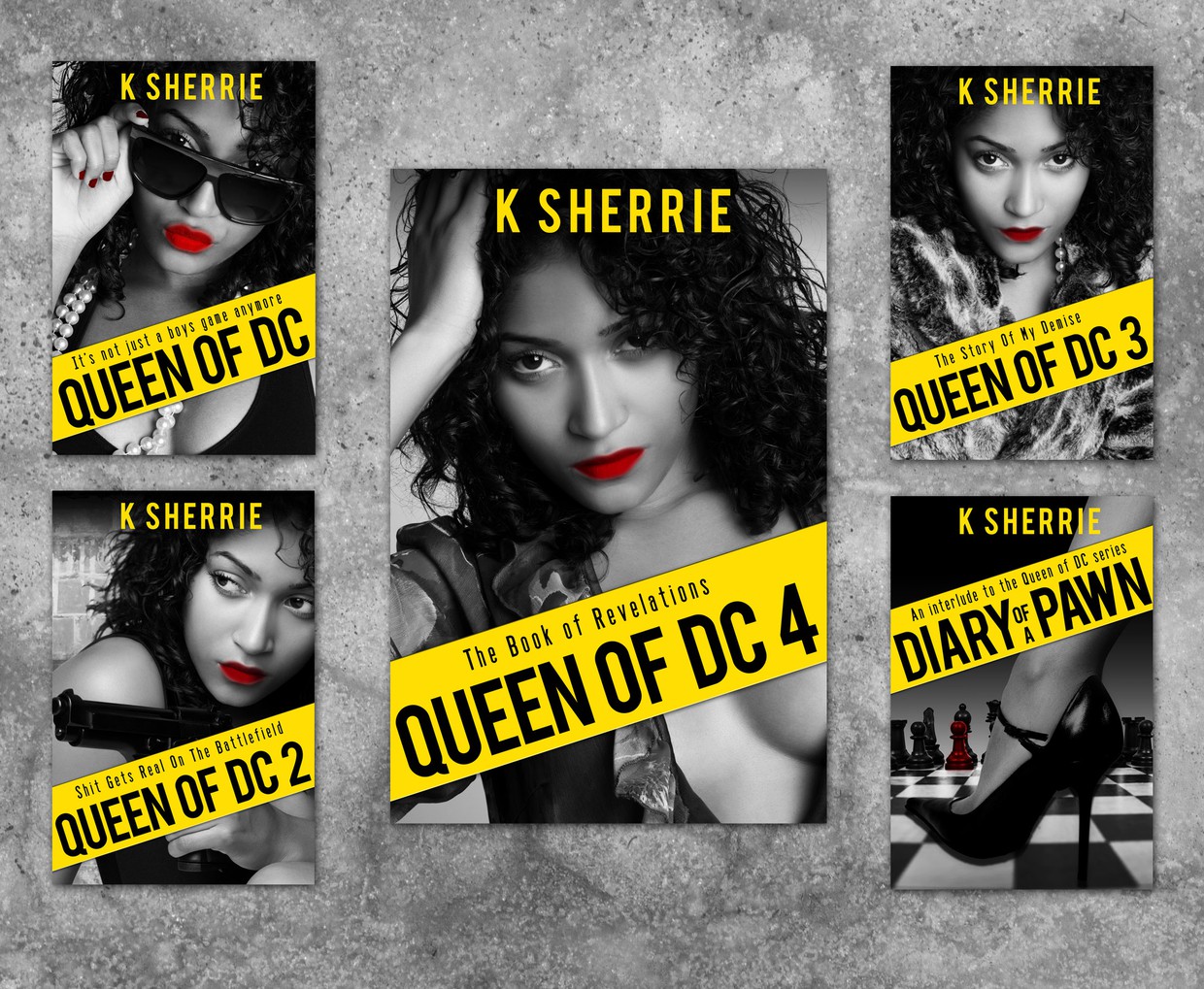 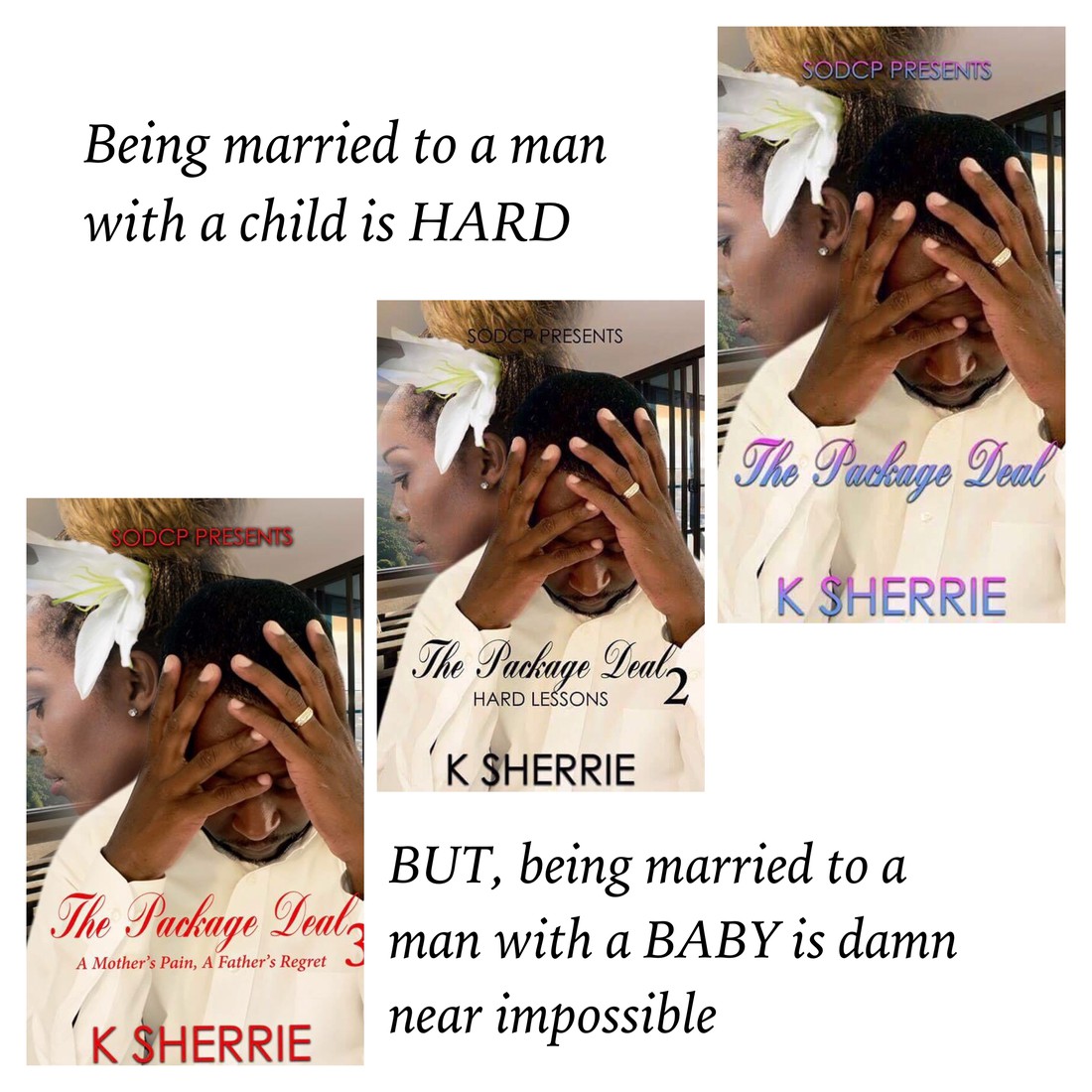 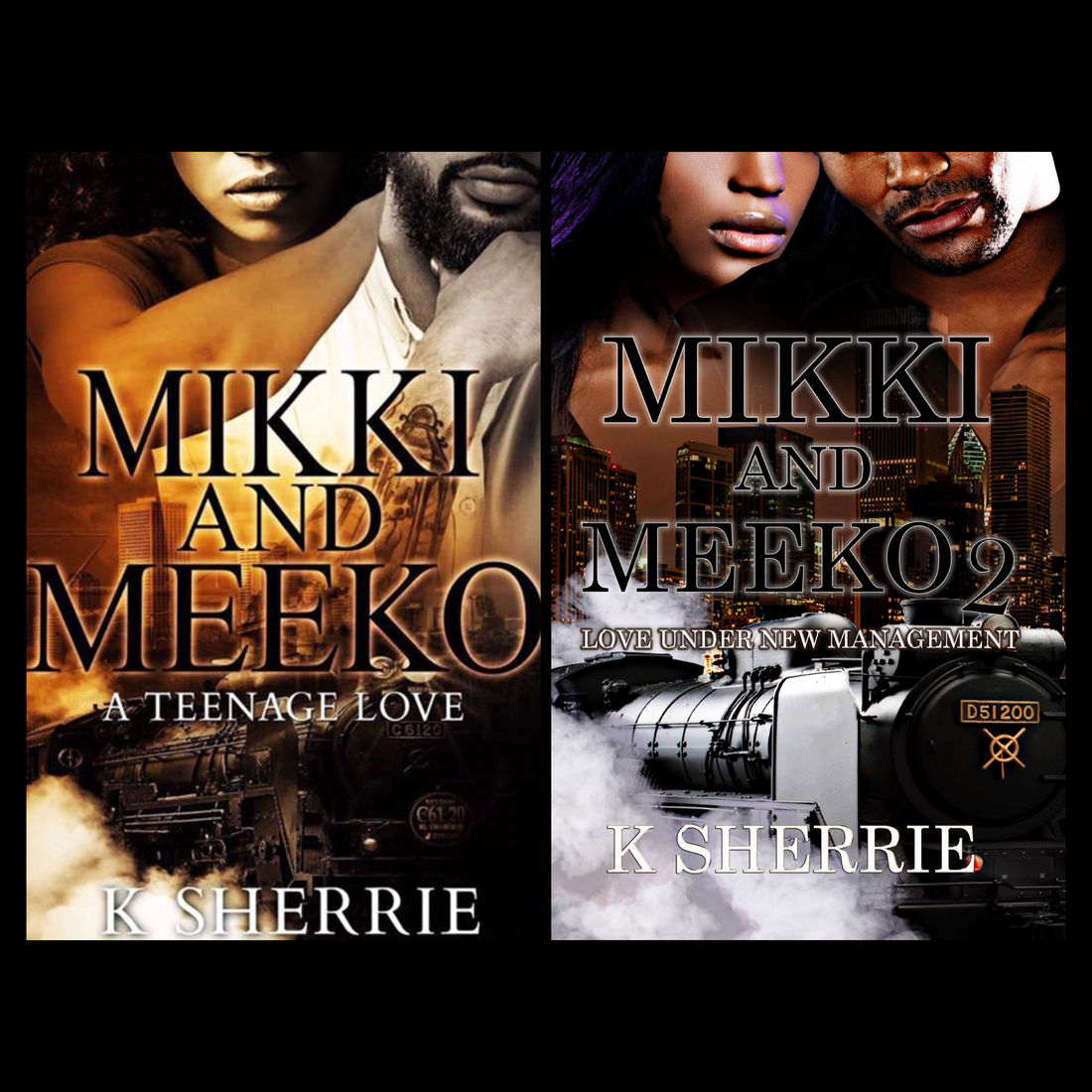 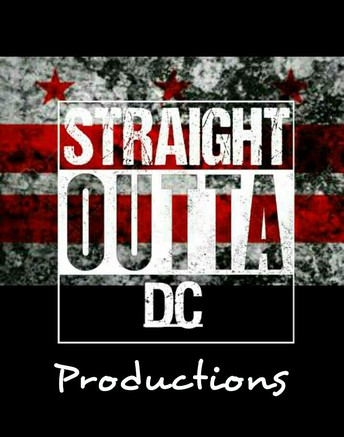