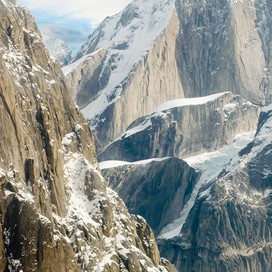 The Corporate Curse got his name by his notorious control over big business and laborers.

-The ruthless corporations have no empathy for workers and unions and refuse to arbitrate for fair laws, hours, and pay.

-The Corporate Curse was also creating cheap and poorly made products to distribute to the public, especially in the food and meat business.

-The Corporate Curse began working unfairly with other business to overthrow the industry and stomping out all their competition.

-By stomping out the other competition, the Corporate Curse had the power to make the prices whatever they pleased, and this overcharged the common man on many products of big business. They didn't care about the consumer's pocket or needs.

- The Corporate Curse also made poor safety decisions like in that of the Triangle Shirtwaist Factory Fire, that led to the death of hundreds of women.

HOW HE PUMMELED THE CORPORATE CURSE:

-Theodore's Roosevelt's Square Deal pressed upon the 3 C's: control of corporations, consumer protection, and conservation. During the Anthracite Coal Strike of 1902, 140,000 coal miners were on strike against the mine owners for a 20% salary raise and a 10 decreased to 9 hour work day. TR enforced his big stick against the mine owners when they refused to budge at the workers' requests. The winter was imminent and the public began to panic, so TR threatened to seize the mines and operate them. This was the first time a President sided with a labor union, so the public was ensured that his concern was to maintain the corporate heads and provide fairness to workers.

-The Meat Inspection Act of 1906: backed by the nauseated public due to the "The Jungle," and inspections, Roosevelt induced Congress to pass this. This provided that preparation of meat that was to be shipped over state lines would be inspected from corral to can. With this, he also destroyed the beef trust. Teddy Roosevelt crushed 44 trusts in his 7.5 years as president.

-Not only did TR pass the Meat Inspection Act for consumer protection, but he also pushed for the Pure Food and Drug Act to be passed. It was assigned to further protect consumers by preventing the adulteration & mislabeling of food and pharmaceuticals.

-Theodore Roosevelt, the rough rider also made large efforts to conserve the natural environment and resources of the United States. He created 150 national forests, 5 national parks, and 4 national game preserves.

Upton Sinclair was the author of the controversial novel "The Jungle," (1906) which was a shocking expose of the Chicago meat packing companies. The writing of the filth and terrible conditions brought about pressure from the public on T. Roosevelt, and he himself was disgusted upon reading it as well. Theodore then sent in inspectors as a result of Sinclair's exposure of the wrong-doings on consumers. 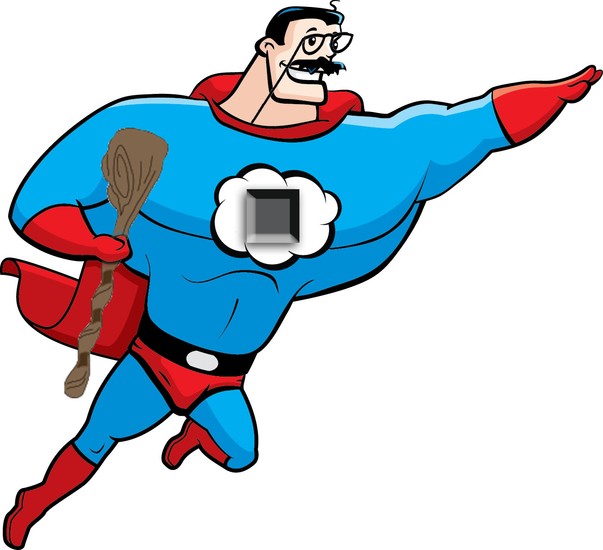 "Who ya gonna call?! Trust Buster!"

The Monopoly Monster acquired it's name by becoming a large issue in the business world. It strangled other businesses of their chances, and was the product of greedy trusts.

-The Monopoly Monster always scares off other businesses and prevents industry growth, because the lack of fair competition doesn't allow others to try and improve upon other standards when there is one central business.

- The Monopoly monster was especially evil among the railroad companies. The Monopolies made shady deals with other companies and offered unfair rebate and trade to certain customers.

-Companies like that of the Milwaukee streetcar were known to be especially aggressive in their monopolies, by controlling legislation and officials to control their taxes, raised it's fares, and beat out other business.

- Other businesses and the common citizen often became angry and wanted justice against these companies, because there was only a small portion of people in each economic sector gaining the spoils, and the citizens who worked felt their labor was being taken advantage of and they frequently had to overpay.

-The concept of "Social Darwinism" revved the engine to start many of these monopolies in the late 19th century.

HOW TAFT BUSTED THEM:

- During his 4 years in presidency, Taft brought about 90 suits to crush trusts, while Theodore Roosevelt only did 44 in his 7 and a half years.

-Taft ordered the dissolution of the Standard Oil Company, which was widely exposed by the muckraker Ida Tarbell. The company was dissolved in 1911.

-Although he was a more mild and easy going progressive and president than Roosevelt, he still strongly enforced the policies in order to destroy the ongoing problem of monopolies.

-Taft strongly enforced the law of the Sherman Antitrust Act.

Edwin Markham was a muckraker that exposed the cruelties of child labor with his prose: "Children in Bondage." This terrifying account stirred the nation in 1908, and portrayed a visual of the children and their obstacles.

Earlier in his work, Markham wrote a poem called "The Man With the Hoe" to expose worker exploitation and the difficulties and conditions that laborers underwent.

"Clobbering the walls of Privelege!"

-Wilson went into his presidency knowing he had to destroy the triple wall of privelege that harmed the common man.

-The triple wall of privelege consisted of the tariffs, banks, and trusts.

-Tariffs that were constantly high on the common consumer were a consistent pain to the public.

-Banks were not trustworthy, and there was not a very well internationally regulated money system so there were always issues that arose in this aspect of the triple wall.

-The less wealthy urban inhabitants were always being imposed with the same high taxes as the more wealthy and priveleged, such as those who engaged in trusts.

-Trusts and dishonest violations of trade were being made by the more wealthy, and ofered rebates to certain companies while the poor and farmers suffered higher taxes.

HOW WILSON DEMOLISHED THE TRIPLE WALL:

Wilson started immediately, by proposing and having the Underwoof Tariff Bill passed. This lowered tariff rates from 40% to 26%. The public was pleased with his fervent efforts for reform. To make up for the lack of taxes brought in by the Underwood Tariff Bill, Wilson passed the first American graduated income tax, which raised taxes by a small amount on the much more wealthy of the United States.

- Wilson then also passed the Clayton Antitrust Act of 1914, in order to enforce stronger regulation by the government of trusts and business. It strengthened the Sherman Antitrust Act.

-Wilson brought about the creation of the Federal Trade Commission Act of 1914. This regulated the dishonest trade and rebate type dealings that were going on, and Wilson appointed the board of commission himself.

-Of Wilson's most important reforms, was the Federal Reserve Act. Included objectives to prevent financial panic, by creating a national finance system. Created a ready cash reserve, of expanding and contracting, in order to meet the country's economic state. It also issue a new currency- the federal reserve note which is still used today. The federal reserve act is still the foundation for today's finance and banking, however by now there have been 200 amendments.

-The Federal Reserve Act is arguably the most important piece of legislation between the Civil War and the New Deal.