The Chemical Theory Center consists of faculty members and their research groups in the Department of Chemistry at the University of Minnesota who carry out a broad range of cutting-edge theoretical chemistry and computational chemistry research.

Meet CTC is a series of interviews conducted with members of the Chemical Theory Center. Each profile will feature the scientist’s research and its real world applications, along with their life outside of academia.

Meagan Oakley is a postdoctoral researcher in the Gagliardi group. Meagan received her B.Sc. with Honours in Chemistry from the University of Prince Edward Island in Canada. She then obtained her Ph.D. in Computational Chemistry in April 2019 with Professor Mariusz Klobukowski at the University of Alberta. Meagan’s current research involves the computational design of magnetic molecules for potential use as storage components in quantum computers. 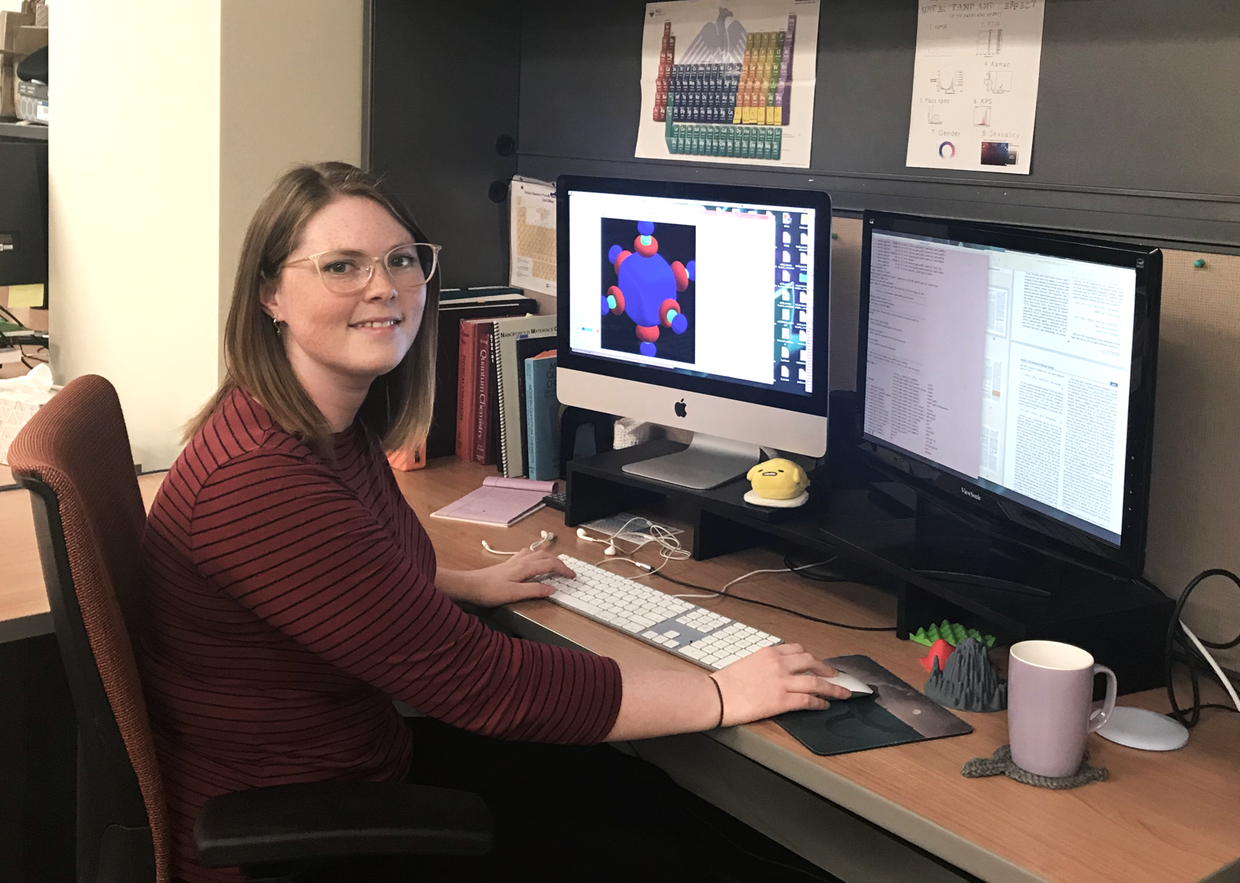 Riddhish Pandharkar is a graduate student in the Cramer and Gagliardi groups. Riddhish is from Pune, India, and he received undergraduate degrees in electrical engineering and chemistry from BITS Pilani. Riddhish spent the last year of his undergraduate studies at Freie Universitat Berlin (FUB) for his master’s thesis. Riddhish is currently working on the catalysis of hydrocarbons using the High Performance Computing resources of the Minnesota Supercomputing Institute. 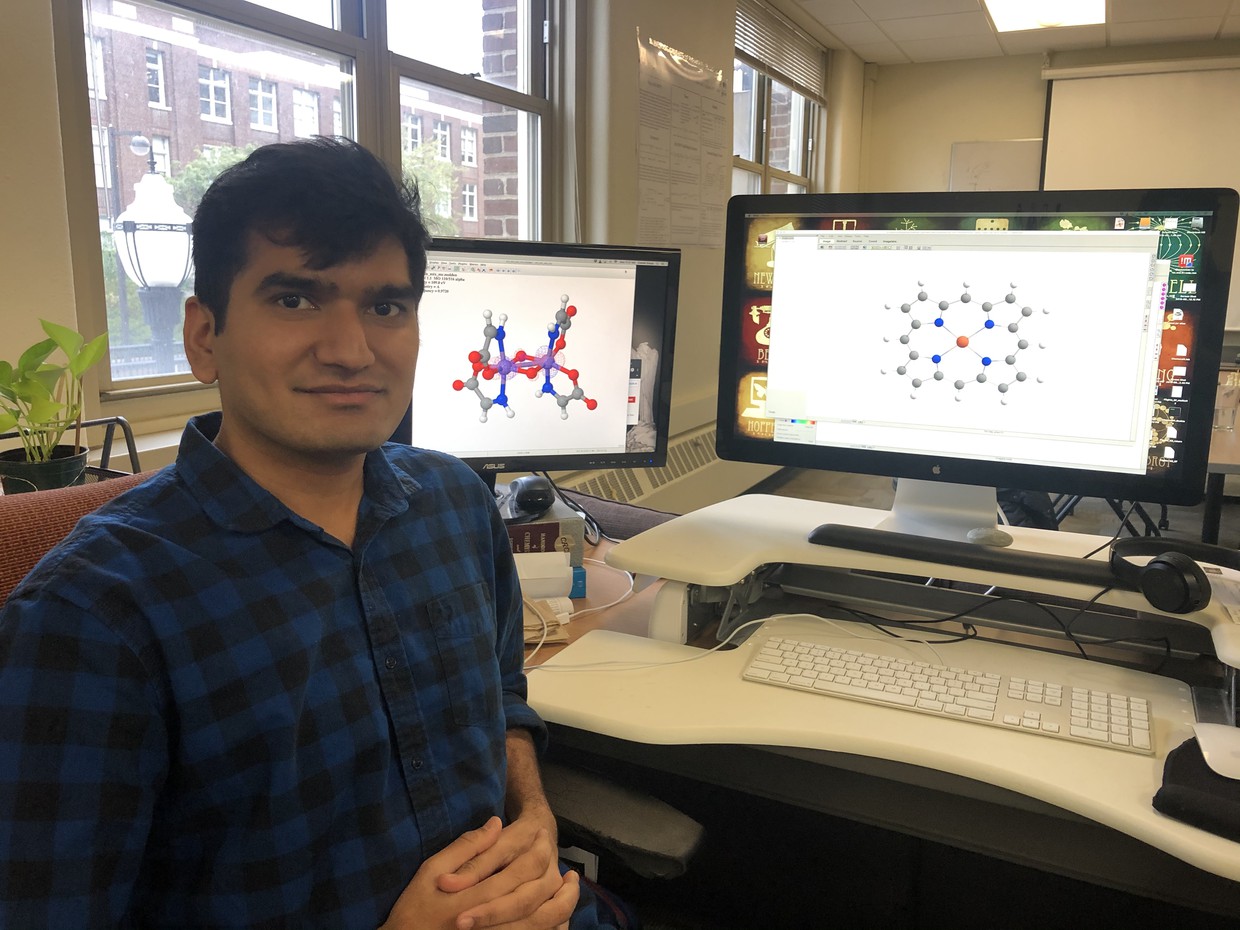 The Lopez Group at Northeastern University seeks an enthusiastic postdoctoral researcher with a background in theoretical chemistry and/or machine learning. This NSF-funded project focuses on using in silico screening and cheminformatics to identify next-generation organic photoredox catalysts. These catalysts are low-cost and require mild reaction conditions, offering a possibility to replace Earth-rare metal catalysts (i.e., Pd and Pt). If interested, contact Steven Lopez at s.lopez@northeastern.edu.

The Department of Physics at Central Michigan University (CMU) is seeking outstanding candidates for a postdoctoral position in the area of electronic structure theory development. The post-doc will be engaged in an exciting, large-scale effort to remove self-interaction errors from density functional theory using the Fermi-Löwdin orbital self-interaction correction (FLO-SIC) approach. The work will involve both coding and method development and testing and some of the work may be performed at the University of Texas at El Paso. This one year appointment begins on or about February 1, 2020; an extension is possible, depending on satisfactory performance and continued funding. Apply at jobs.cmu.edu.

There are two openings for postdoc positions (two and three years) on the project “Magnetic Chemistry”, part of the Research Theme "Extreme Environments" at the Hylleraas Centre in Oslo. Candidates should have a solid background in quantum chemistry and programming. The application deadline is December 15, 2019: https://www.jobbnorge.no/en/available-jobs/job/178183/postdoctoral-research-fellowships-in-theoretical-chemistry. 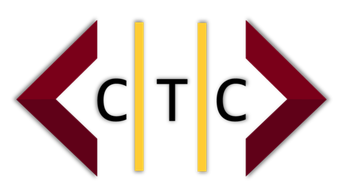 Follow Melanie Burns
Contact Melanie Burns
Embed code is for website/blog and not email. To embed your newsletter in a Mass Notification System, click HERE to see how or reach out to support@smore.com