Mrs. is using Smore newsletters to spread the word online.

Get email updates from Mrs.:

Back in ancient egypt many people enjoyed themselves by dancing. They dance during also dance during celebrations and rituals.

Egyptians enjoy hunting for fun.They also get some of their food from hunting ,so its a fun way to get food and survive. 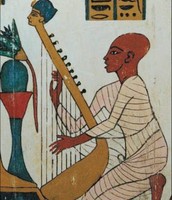 Many of the pharaohs hire people to play music for festivals. Music and singing was a very big part of the ancient Egyptians every day life. They played music and sung during important events and religious ceremonies.

Mrs. is using Smore newsletters to spread the word online.