Noelle is using Smore newsletters to spread the word online.

Get email updates from Noelle:

The Affordable Care Act (ACA) is the newest health care law in the U.S. It is often called by its nickname "Obamacare" because President Barack Obama is the one who put the law into place.

The ACA was needed because too many Americans were not insured by health insurance. It is an attempt to reform the health care system.

The information that follows is how the law was created through the domestic policy making process and how it is viewed today.

Before Barack Obama was elected President, he campaigned to reform health care. He said in a debate that he plans to make health care affordable for everyone in America. He also said he thought the health insurance companies would not mind the mandate he had planned because it would make more people have to purchase their product. All of this would in return have more people have coverage than ever before. Health insurance companies before the ACA had the ability to take advantage of their consumers. They could deny coverage to children who had asthma or were born with a heart defect. They could also put a cap on the amount of care they would actually pay for. Also, they would even find an accidental mistake in your paperwork so they could cancel your coverage when you got sick. At this time 45.7 million Americans were uninsured. That is 15% of the U.S population. 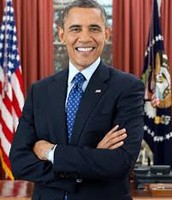 The President of the United States 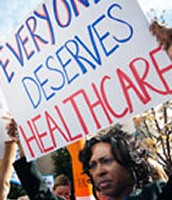 After Barack Obama got elected, he began asking Congress to pass a bill on health care. Both House and Senate were trying to negotiate a compromise. Protesters were worried about this bill when they heard about it, and people were split along party lines. On November 7, the House of Representatives then passed the America’s Affordable Health Choices Act. This was more of a government run insurance program. It also raised taxes on the upper class, prohibited insurers from dropping sick patients, and made employers pay a fee if they did not give health benefits to their employees. On December 24, the Senate passed the Patient Protection and the Affordable Care Act. These had all the things America’s Affordable Health Choices Act included but more. It also included Medicaid, granted money to low and middle class families to buy insurance, and it allowed children to stay on their parents insurance until the age of 26 for a fee. At this time these were just bills and they needed to mesh to become a law.

Jonathan Gruber is a professor of economics at the Massachusetts Institute of Technology. He is also know as an "architect" of the ACA. During the writing of the ACA, he worked as a contractor to technically analyze the law. He claims that he actually wrote a portion of the law that has to do with small business tax credits. He was one of the many people that had a hand in putting the ACA together. 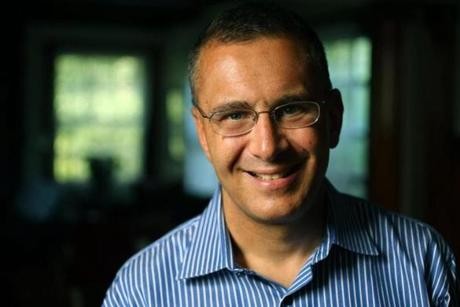 House and Senate could not mesh their bills together so House took a vote on the original Senate bill. Senate originally voted 60-39 for the ACA. House now voted 219-212 in favor for the act.

In Congress the political parties were split when it came to this topic. The Democrats were for it but the Republicans were not. Every Republican voted no for the bill but it was now left in the hands of the president. In March 2012, president Barack Obama signed the bill into law.

The Affordable Care Act is a social distributive domestic policy. This means that it is supposed to work to improve individuals lives.

This law has many different aspects to it but one main part of it is that insurance companies can not turn anyone down who had pre-existing conditions. Before the law, insurers could deny coverage to people for something as small as asthma. Another key part is the individual mandate. This says that everyone has to be covered by health insurance.

There are some people that cannot afford health insurance so there is something called tax credit. If you qualify for this it can cover a share of the health premiums. Someone that would qualify for a tax credit would have to have an income lower than $15,282. For example of how tax credit works is, if a family would be paying around $450 a month for their plan, the tax credit would reduce it $202. 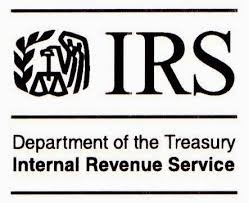 Every law has its benefits and costs. One benefit of the Affordable Care Act would be that people who could not receive health insurance before now can. With the law ending the pre-existing exclusions, more people can now get health insurance than ever before. If someone has a pre-existing health condition, they can not be turned down for receiving insurance. Another benefit could be that it ends lifetime limit coverage. This means that an insurer can no longer put a limit on how much money they can insure you. If you get really sick, this could be a benefit. In return this could also be a cost because money will add up and a lot of money will have to be paid back some how. This is why they have the individual mandate, so a lot of healthy people sign up to help pay for all of the sick people. Another cost is, health care spending was supposed to drop with this new law over time but we are seeing that’s not happening. Some people say the spending is actually going to be more than it was. 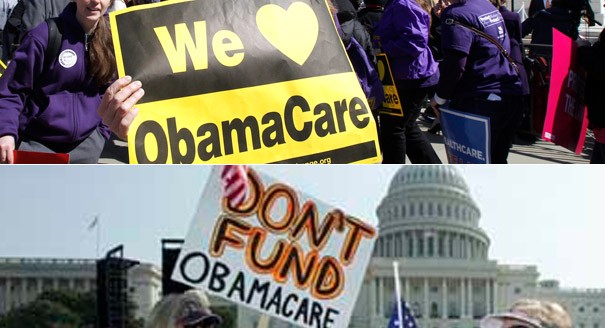 Noelle is using Smore newsletters to spread the word online.