Reece is using Smore newsletters to spread the word online.

Get email updates from Reece:

To what extent does language influence the way in which we perceive the world?

Language affects the way in which we view objects

Emotionally laden language, weasel words, grammar, and revealing and concealing are all language techniques which are used to influence perception. These techniques are especially used in advertisements.

Emotionally laden language contains emotive language which are intended to affect the way which something is viewed. For example Coca-Cola uses the slogan "Things go better with Coke"This advertising appeals to the buyer&apos;s emotions and gives them a positive view of the product 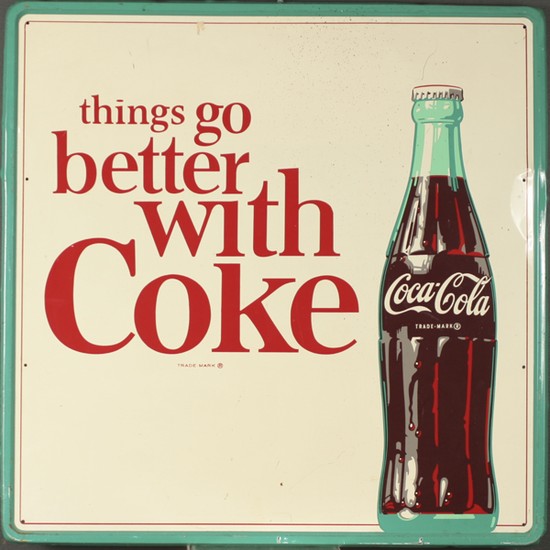 Another language technique which exists in advertisements is the use of weasel words. Weasel words are ambiguous words and are not supported by facts. They created an illusion of clear, direct communication.For example many stores will advertise that many items are "up to 50% off"This is an example of the use of weasel words because the buyer automatically assumes that many products are half off; however, that is not the case. This advertisement simply means that some products may be on sale by 50% or less. 4 killed near US base in Afghan suicide bombing

www.salon.com
The Taliban has claimed responsibility for the attack, which left 3 Afghans dead in addition to the bomber 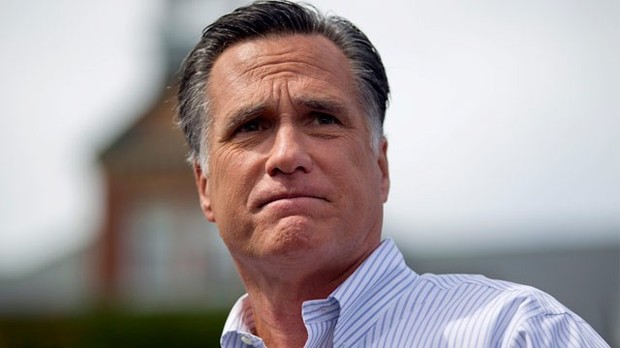 After completing research on language techniques which are used in order to influence someone's perspective of an idea or object, I now have increased knowledge. I am now aware of how language can be ambiguous and can influence my view of a certain topic without being completely aware of it. Language influences our ideas everyday and most often we are oblivious to the effcts of language.

Reece is using Smore newsletters to spread the word online.