Signe is using Smore newsletters to spread the word online.

Get email updates from Signe:

My mother's trip to the Soviet Union

My mother's trip to the Soviet Union 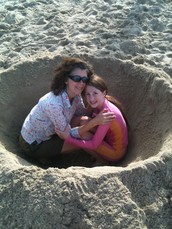 Not very many people have been to Russia. And less people still visited the Soviet Union. My mom, Heidel Graham, was one of the people fortunate to experience Soviet Russia before its demise. She was 23 when she visited and turned 24 on the trip. Her travels opened her eyes to a different lifestyle and gave her an opportunity to speak a different language. She had many interesting experiences, including her almost being bought by a Russian man. Please listen to the escapades of my mom in Soviet Russia.

Heidel (H): The Soviets had erected a monument to Lenin, and his body was carefully preserved, perhaps even a wax effigy, on display, in a rather macab, dark room. You waited in line for a very long time, but it was interesting because St.Basil's Cathedral was right there, and the Gome department store across the way, and the Cremlin in the background.

Signe (S): So those are all big Soviet, or Russian, monuments?

H: Red Square has the St.Basil's Cathedral on one end, the department store Gome on one side, and across from that is the Cremlin, and I can't remember what's at the other end. In any event, so waited in a long line, and when we got up to the door to enter, it was quiet as a church, and the guards were extraordinarily strict, and we were pretty much hustled through, but really we just wanted to stand and stare because it was fascinating to see he was surrounded by fresh flowers and you know laid out in state like any king or emperor would be. I thought it was, you know, an interesting commentary on the Russian mentality.

H: Well, I'm trying to remember where we were I think it was Soviet Georgia, it was a very hot day and we stopped by a swimming hole, you know, in the back roads of nowhere because at that point in the trip we weren't being monitored as closely. And anyhow so we were hot, and there was no air conditioning anywhere in the whole country, and so we saw people swimming and thought it would be fun to go swimming ourselves, but it became clear that it was only the men who were swimming, and not only were the women not swimming but there weren't any and the ones we did see skittering about were heavily robed. So we girls decided that it would be a little more prudent to stay in the van. The guys, happily decided not to leave us alone, and so we were sitting with the van door open, and you know we were in our American shorts, they weren't short shorts but you know it was very different from any women there would dress. So some older gentlemen approached the guys who were standing with us and started bargaining and negotiating to buy us, and one old man put his hand on my knee and patted me and said "How much for this one?" and of course the guys on our trip thought that was absolutely hysterical so they were, you know, drawing it out and engaging in this conversation, and quite frankly I was a little panicked!

Lenin's tomb in located in Red Square, where my mom visited when she was in the Soviet Union. His tomb has been open for about 90 years, ever since his death in 1924

St. Basil's Cathedral is located in Red Square. It is one of Russia's most famous landmarks. It is also called the Cathedral of Vasily the Blessed. It was build in 1555-61, commissioned by Ivan the Terrible.

The Kremlin is the seat of governmental power in Russia and has been for many centuries. Lenin's tomb is right outside the Kremlin. Inside the Kremlin there are: palaces, churches, and office buildings. The word Kremlin in Russian means fort.
A Kalashnikov, or machine gun 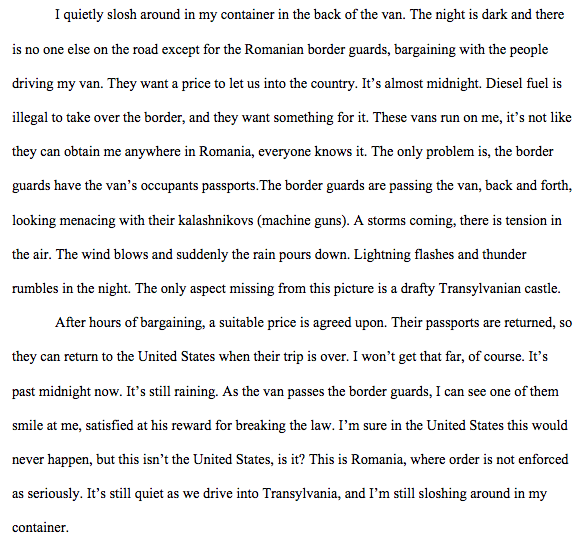 The flag of the communist Soviet Union. The hammer represents industrial laborers and the sickle represents the peasantry. The two combined represented their alliance for socialism, and their disdain on foreign country intervention. 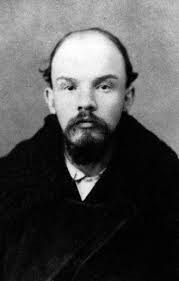 Not many people know much about Lenin. Why? He was the one of the founders of Soviet Russia, a controversial time in Russian history. He was the predecessor of Stalin. He was a ruthless leader. He was exiled to Siberia for three years. He is a person deserved to be remembered, not for his kindness in ruling but so that his methods will not be repeated.

Lenin was born in Simbirsk, Russia, on the 22nd of April in 1870. Vladimir Lenin was not Lenin's real name. It was originally Vladimir Ilich Ulyanov before his brother was executed and he was exiled to Siberia (Vladimir Lenin). He was born into a well educated family. His family life kindled a passion for learning in him, which would help his politics later in life. A major event in Lenin’s life helped him in his political views, Lenin’s older brother, Alexandr, was executed for plotting to murder the Tsar. Lenin was forced into the role of the man of the family since his father was dead (Vladimir Lenin Biography). Lenin was not alone in his political beliefs in his family. During his life, all of his siblings took some degree of action to rebel from the Tsarist regime. Sometime later, Lenin and other Marxist leaders were arrested and Lenin was exiled to Siberia for three years for his efforts against the Russian royalty. His his future wife and co-worker, Nadezhda Krupskaya, joined him there (Vladimir Lenin Biography).

After his return to Russia, Lenin helped to found a newspaper, called Iskra, to unify the Russian and European Marxists. He then returned to St.Petersburg and began his leadership role in the revolutionary movement against the Tsar (Vladimir Lenin Biography). Russia was ready to change in 1917 after the first World War. The Germans, hoping that Lenin would undermine the Russian war effort, aided him. Lenin began working against the government that had overthrown the Tsars. Almost three years of civil war, known as the October Revolution, followed. The Bolsheviks assumed control of the whole country, with Lenin as their leader. Lenin was known to be merciless and appeared to have no concern for his fellow Russian (Vladimir Lenin). Lenin suffered three strokes in his lifetime. The first the 26th of May in 1922. He could not speak for several weeks. The second stroke he had was in December of 1922. That was 4 months later. Three months after his second stroke, he suffered a third one and was forced into bed, a mute (Young).Lenin passed away from a heart attack on January 21 1924. Stalin replaced him as the leader of the Soviet Union after a brief power struggle. Lenin's body has been on display since January 27 1924, outside of the Kremlin (Young). His body was placed in a mausoleum in Red Square, located in Moscow (Vladimir Lenin).

Lenin was a very important person in Russian history and should be remember for his actions, to know what has been done in the past to work for the future. People should know more about this man who was so ruthless with power. He was a leader who helped to stabilize a nation at war with itself. He deserves to be remembered. 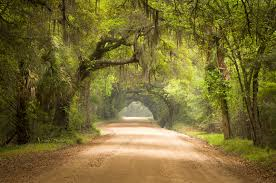 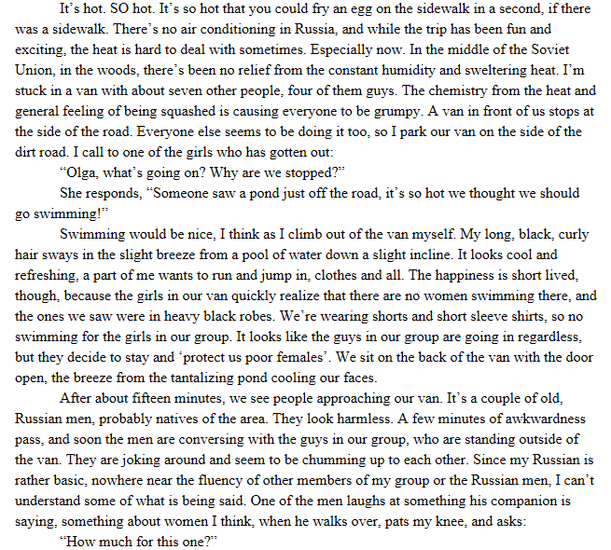 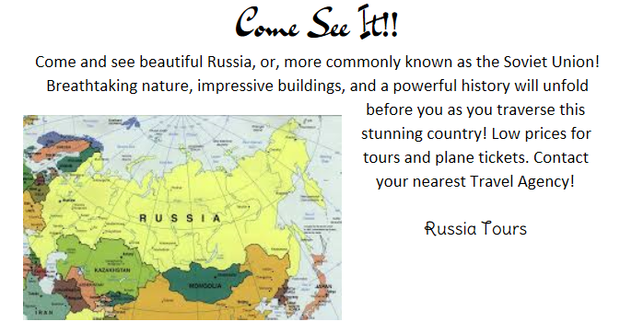 Signe is using Smore newsletters to spread the word online.