Cala is using Smore newsletters to spread the word online.

Get email updates from Cala:

They Have Been Caught!

They Have Been Caught! 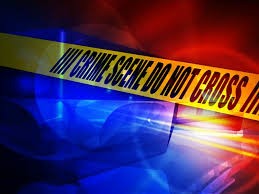 They Have Striked Again! But This Time, They Did Not Succeed.

You all know them as "The Three Blind Mice" and they have repeatedly robbed stores and houses for cheese. A police officer made an arrest while they were attempting their sixth robbery. They succeeded in five robberies. The five robberies happened in just two weeks according to Kitty Police Department. 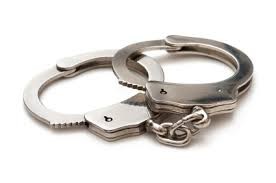 The first robbery occurred around 9:18 p.m. on Monday of week 1 at a family grocery store in the 2100 block of South Toy Avenue. Witness from the store told Kitty police that a mouse with black glasses demanded for cheese and fled. Two days later, a dog told police that he heard strange noises downstairs of his house. When he went down stairs the fridge door was wide open and all his cheese was gone.

You Would Think They Would Be Caught By Now

At 12:39 a.m. Friday, KPD officers received a call from two houses that said they had been robbed of all of their cheese. The mice had fled before Police got there. Police said three mice held up people in a local grocery store and fled the scene at 4:19 a.m. on Sunday in the 3200 block of Royal street. The victims were not harmed police said.

At Last! Thier Final Action!

Four days went buy with out any robberies being reported of The Three Blind Mice until Kitty Police Department received a call from a local gas station saying that three mice with black glasses on looked suspicious. Police arrived on the scene just in time to surround the building and finally caught the criminals. At last their was peace for everyone and their cheese! 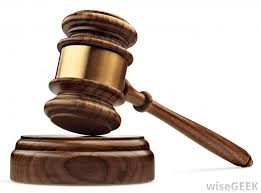 Cala is using Smore newsletters to spread the word online.