ann is using Smore newsletters to spread the word online.

Get email updates from ann:

Scenes of a Mexican Christmas

Mexico's main Christmas celebration is called La Posada, which is a religious procession that reenacts the search for shelter by Joseph and Mary before the birth of Jesus. During the procession, the people go from house to house carrying the images of Mary and Joseph looking for shelter. Traditionally Posadas are celebrated 9 days before Christmas

Santa Claus is not a central part of their traditions, but the bright red suit is represented in the mexican flower of the season. This flower is the poinsettia, which has a red star-shaped flower. It is believed that a young boy walking to church to see the nativity scene had realized that he had no gift to offer the Christ child so he gathered up some plain green branches as he walked in he was laughed at but while placing the branches near the manger they started to bloom a bright red poinsettia flower on each branch.

Mexicans attend a midnight mass service which is called la Misa Del Gallo or "the rooster's mass," and at the mass they sing lullabies to Jesus.

This ring of sweet bread is made for the Epiphany with the statues of Christ inside. It is a fruitful delight, it contains figs, quince, cherries and other whole fruits.

"punch," A proper ponche contains all sorts of fruits, boiled for hours until a wine-red liquid emerges, thick with the pulp of oranges, pineapples, guyaba, sugarcane, pears, prunes, apples, tecojotes (similar to a crab apple, but tarter) and cloves. Spicy, tart, sweet, yet not too sugary. Served hot.

Fried flour tortilla dusted with cinnamon and sugar. During Christmas the kitchens of Mexican households find stacks of dozens of them. 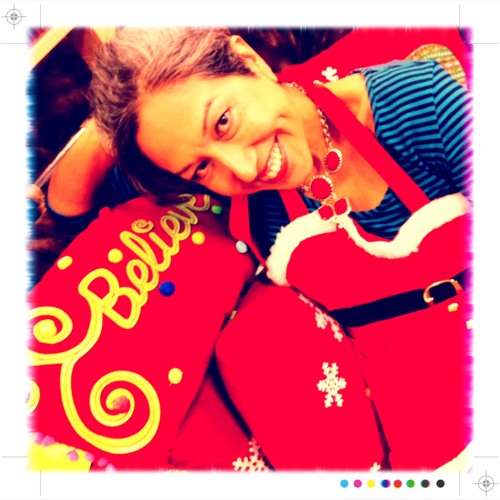 ann is using Smore newsletters to spread the word online.