Sadie is using Smore newsletters to spread the word online.

Get email updates from Sadie:

Out of the five shuttles that went into space; Columbia, Challenger, Discovery, Atlantis and Endeavour, the Atlantis was one of three surviving shuttles.

After its second big overhaul, Atlantis got the new Multifunction Electronic Display system

Space shuttle STS-46 rode with twin plumes of flame made with its solid Rocket Booster. 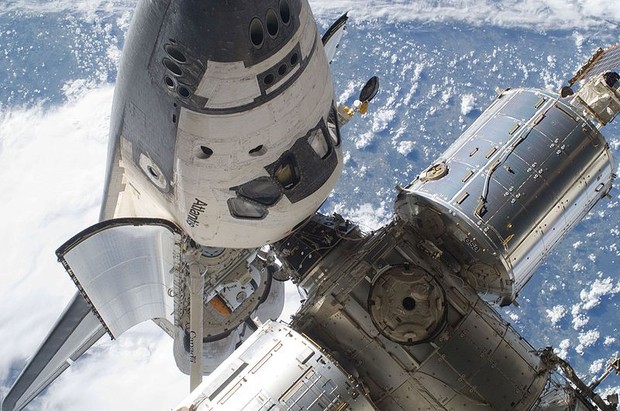 The atlantis shuttle missions were designed to send supplies and spare parts to the international space station. The STS-132 mission acomplished and docked the space station in the picture above.
Space shuttle Atlantis begins Florida retirement

The Atlantis was turned into a museum piece. It will be a star attraction at the Kennedy Space center visitor Complex in Florida.
Shuttle Atlantis under wraps until summer 2013

Atlantis under wraps until 2013

Atlantis was wrapped 16,000 feet of shrink wrap to prevent any damage from construction from the building. 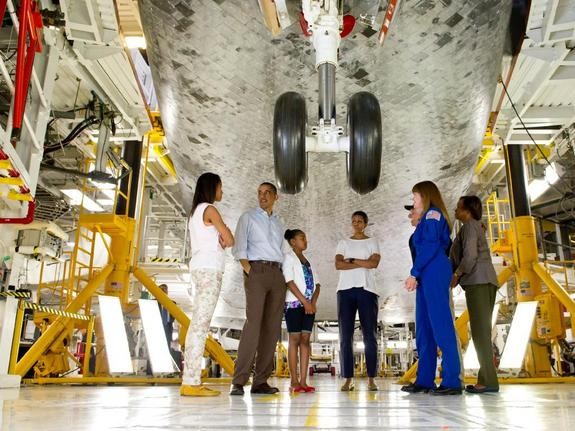 Members of the media tour the flight deck of the Atlantis Space shuttle. 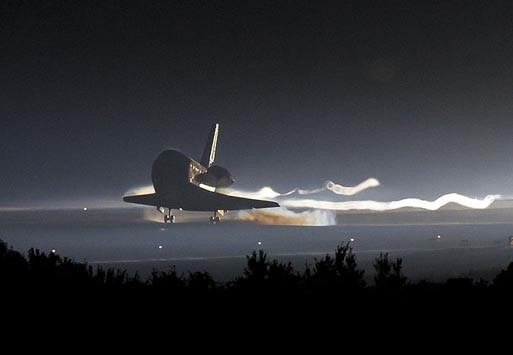 The STS-135 completed the 33rd and final mission at night. It was the 26th night landing in the history of the Space Shuttle Program. 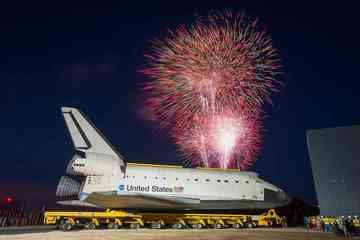 Fireworks welcome the Atlantis Shuttle to the Kennedy Space Center

Sadie is using Smore newsletters to spread the word online.

Follow Sadie Patrick
Contact Sadie Patrick
Embed code is for website/blog and not email. To embed your newsletter in a Mass Notification System, click HERE to see how or reach out to support@smore.com
close