For Participating in the VVSD Stand Down Event

For Participating in the VVSD Stand Down Event

Captured Moments from VVSD Stand Down 2015

Thank you for dedicating your time to make an impact on the homeless Veterans in San Diego. I am sorry this was so last minute in getting organized but I hope everyone had a really good time. We will do better in planning for next year and even get our students to join us. Here are some of the moments captured from Friday's event. If you have any additional photos or stories you want to share email them to me. Stephanie.kinman@ashford.edu 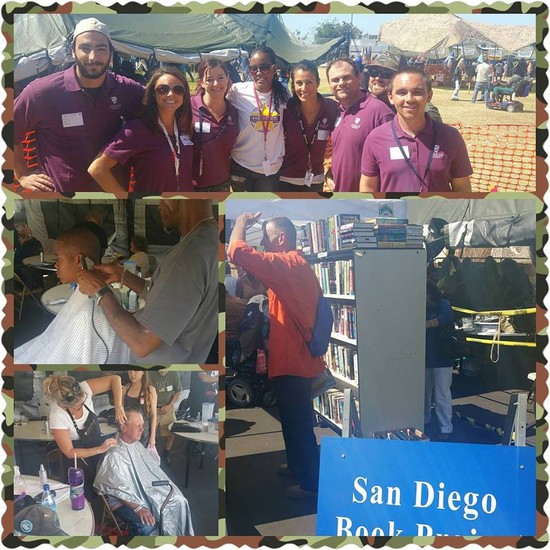 "I had volunteered at Stand Down before and was tucked away in the shower area. Being able to participate in the tents and see more of the veterans drove the experience home for me this year. It was really neat to see the sheer number of volunteers and as well as how even the short couple of hours we were able to give made such an impact on others" 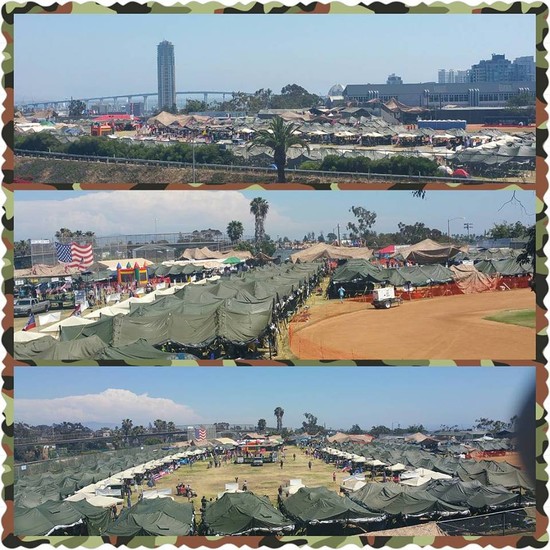 "It was a great experience. It’s a bit disheartening to see how many veterans are in a tight situation and how much help is needed, but it was great to see so many volunteers and people willing to help. The event gave us an opportunity to get to know our veterans on a deeper and more personal level which helps us better understand their plight and more willing to help out in the future. I really enjoyed it overall, but will be sure to dress better for the weather next time around" 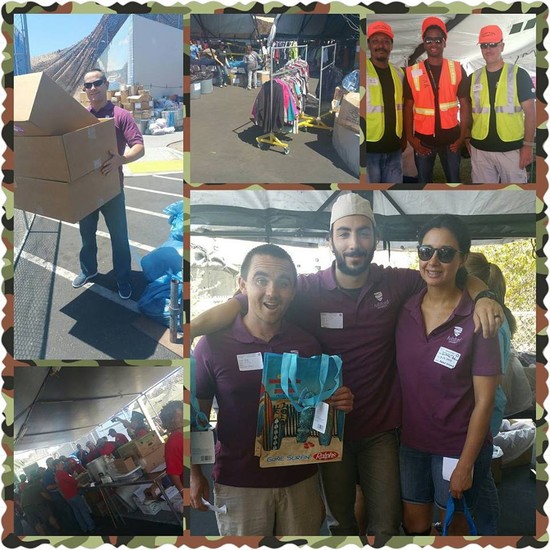 "I really enjoyed being able to play and spend time with the children at the event. It was a really cool opportunity to not only have fun with them, but to get to show them that we truly do care about both their parents, as well as them." 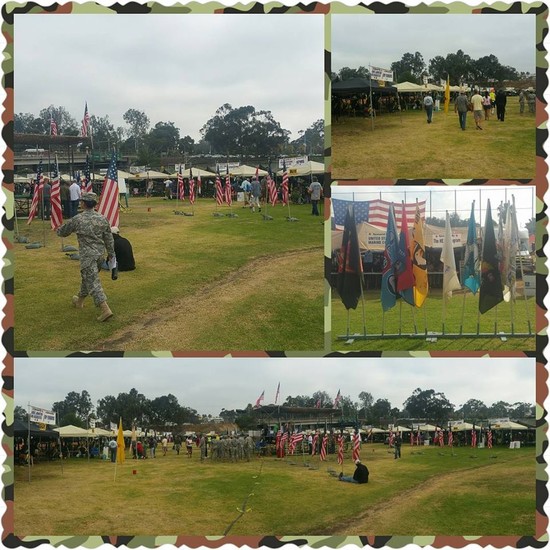 "I ran into a friend (literally) we were stationed with in Japan 12 years ago--she was volunteering as a tent leader. That doesn’t really mean anything to us as a school, but it was pretty cool." 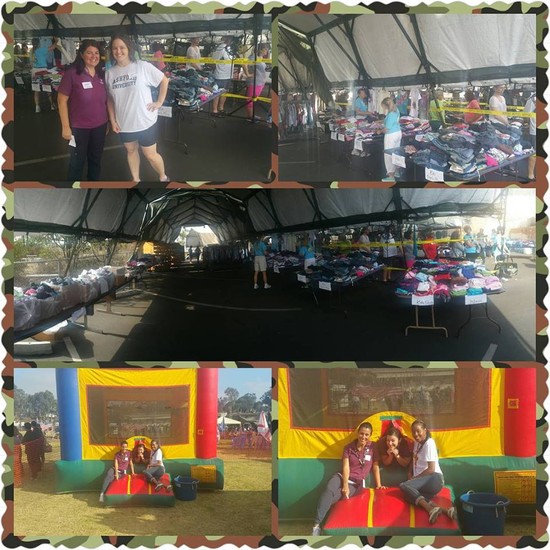 "I was asked to be part of the planning committee for next years event. We were complimented as a group with my point of contact saying: 'I wanted to say Thank You and you and your volunteers really kicked butt and helped me out during the challenging first day and I would love for you to play a bigger part in Stand Down next year you are awesome. I will keep you in the loop with planning committee so that we can make the future stand down’s run smoother!'... so excited to see how much we grow!!" 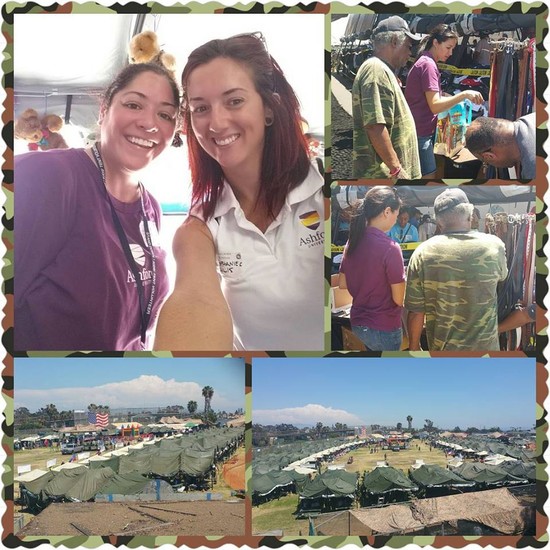 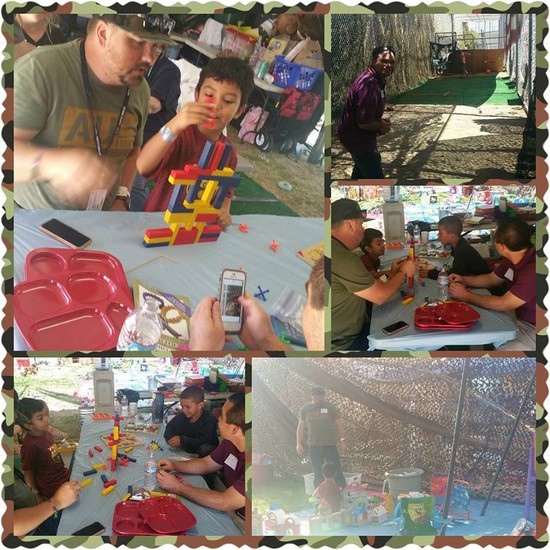 "The one that sticks out the most was a former Marine Tim. He was so excited about picking out new clothes and even though he was living on the streets he turned down items that he said he didn’t need. I enjoyed listening to their stories and they were proud to tell me which branch they served with and for how long. Also one women who was former Air Force only needed a blouse and shorts. She said she wanted to leave stuff for other people. She was so tickled when I helped her pick out a pink blouse because she wanted something girly. She saw an eyeglass case in a bin and asked if she could have it. Of course I said yes since she didn’t take much else." 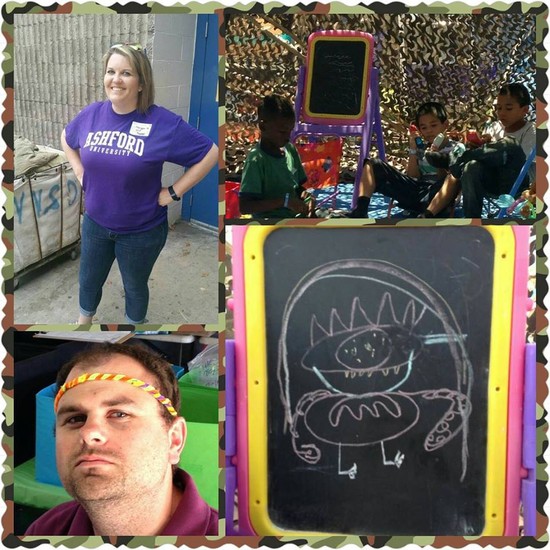 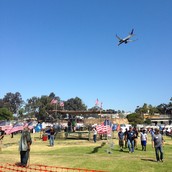 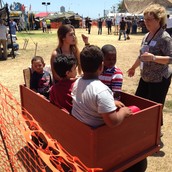 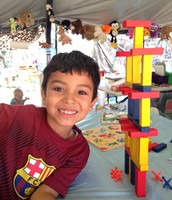