Auschwitz,the most deadly camp during holocaust. At least 1.1 million people died there. People died from gas chambers,ovens,starvation and work. Kids,elders and sick people were killed immediately after arrival. Healthy people adults or teens were used to work. They were killed at Auschwitz Birkenau most of the time. Most of the people killed were jews,teacher,artists,homosexuals and gypsies. 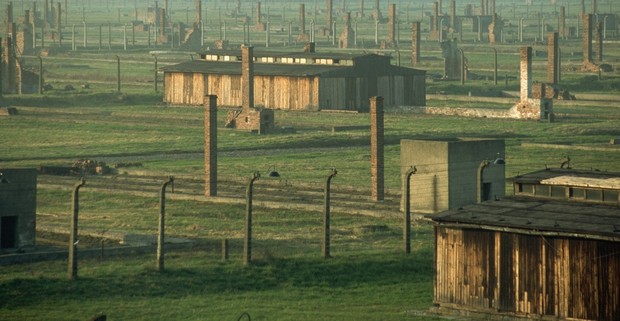 In the end,the nazis had lost the war.The nazis knew that red army soldiers were after them,so they moved west. They blew up the gas chambers and crematorium at auschwitz. Nearly sixty thousand prisoners were forced to march through the snow. The survivors were killed at a cold and effective factory. The red army had found Auschwitz at this time but it was too late.