Many of Shakespeare’s plays, like Romeo and Juliet, end in tragic scenes, leaving the audience dazed and saddened. However, in Much Ado About Nothing, that is not the case. In fact, the end is the complete opposite; a glorious wedding. Unfortunately, there are many signs hidden within in the play that give way to Shakespeare’s tragic writing style.

Everyone is in love with someone except poor Don Pedro (and Don John, but he is the bad guy so he doesn't count).

Don Pedro, one of the play's most adored characters, is actually a very melancholy man, which is a tragedy in and of itself. One of the reasons for Don Pedro's sadness is that he witnesses love everyday, but the poor guy can't find love for himself. He used his charming, outgoing personality to woo Hero for Claudio, propose to Beatrice, and was the master-mind in Beatrice and Benedick's hook up, and at the wedding, it seemed everyone had a wife except Don Pedro. This is the main reason for the depressed half of his personality because "A flower cannot blossom without sunshine, and a man cannot live without love" (Mark Muller). In addition, Don Pedro was very upset with himself after he believed in his brother's, Don John's, lie about Hero's unchaste. Don Pedro was such a simple man that it is hard to believe he, of all people, would fall for that trick. Don Pedro realizes this himself, and thus marks another tragedy.

Perhaps the most tragic event in Much Ado About Nothing is when Hero is falsely accused of cheating on Claudio. This deceit stems from the cruel mind of Don John when he thinks of the plan to make it seem that Hero was cheating by using Margaret. Unfortunately, Don John is successful and everyone believes in Hero's infidelity to Claudio. As a result, the perfect couple, who fell in love at first sight, fall out of love. The seemingly end of the perfect relationship, through anyone's eyes, is not a thrilling nor comedic scene. Hero is so starstruck by Claudio's accusations that she faked her death, as a desperate attempt to bring about truth in the situation. In addition, Benedick, blinded by his new love for Beatrice, was willing to kill Claudio, and face the consequences. An event such as this one, that changed the way people thought, for the worse, is definitely a tragedy.

In every story, whether scary or happy, sad or adventurous, there is always a "villain". In this case, that person is Don Pedro's illegitimate brother, Don John. Considering Don Pedro is an extremely charming, sweet character, it is some what strange that Don John could be so cruel and mean, the complete polar opposite. In any case, the faking of Hero's infidelity to Claudio was all his idea, with the help of Barachio, and unknowingly, Margaret. An idea like this, no matter whose mind it came out of, is the downer of a comedic play. However, in the end, Don John's deceit doesn't go far; Hero and Claudio get back together and Don John is captured in his midst of trying to escape, which could be seen as a victory in Messina, but could also be viewed as a tragedy because Don John was successful in his plan, no matter how short-lived.

Finding Nemo - Wake up
Nemo's idea of trickery and deceit is playing dead to avoid the dreaded Darla!! :) 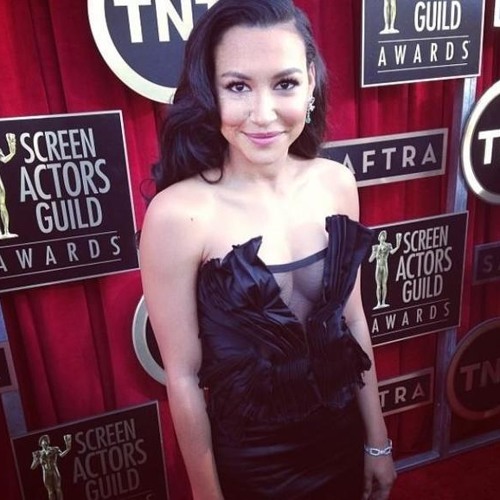 Smooth Criminal is about a woman named Annie, who has been attacked in her apartment by an assailant. Although this is an upbeat song, it is a definite tragedy.