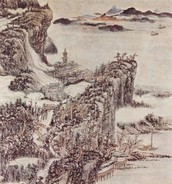 this picture is showing the balance of nature.

this protected china from Europe and when trading it protected travelers from smugglers.

this jade design was made to protect you in your sleep sort of like a dream catcher.
ancient chinese writing systems 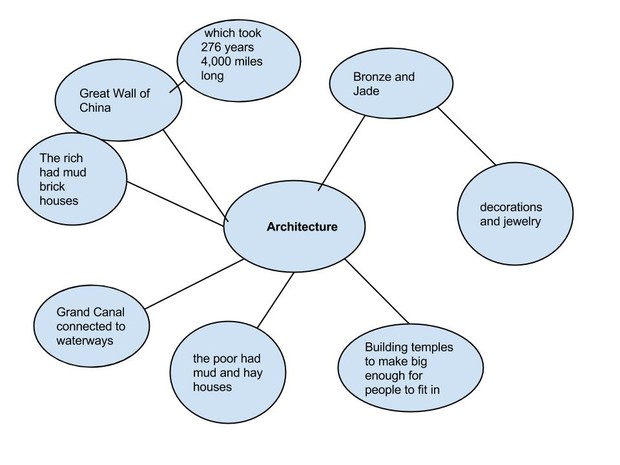 Chinese Kungfu, also called “martial art”, is a sport that focuses on exercising and wrestling.

the Suona, also known as the Chinese trumpet, is the loudest of the traditional instruments.

silk was a very prized material inn China, and only he Chinese knew how to make it.

In conclusion, China was impacted by culture in five different ways. Culture influenced the country in nearly every aspect of daily life. For example religion impacted China because religion and religious leaders controlled most of the Chinese people’s activities. The second way China was impacted by culture was their writing system. Writing allowed the people to communicate and pay taxes. Another way includes the various forms of architecture because it allowed the people to become more educated in math, science and engineering. Additionally, innovations in modern life were important to Chinese culture because innovations changed the way people were classified in the social classes and impacted the creation of more jobs. Lastly, China’s cultural life improved with achievements such as the development of advanced technology and military systems. That is how China was impacted by culture in five different ways.

Statement: Innovations allowed for the creation of job specialization and a wider gap between social classes.