What is the name of your island?

In which ocean is it located?

The ocean my island is located in is Atlantic Ocean.

What is the absolute location and relative location of your country?

The longitude location is 45 degrees East.

The latitude location is 30 degrees south.

It's of the western coast of Africa.

They have beautiful beaches and hotels

What are some of its physical features?

( wadi's are water that only flows during winter.)

Do any of these features create a transportation corridor or barrier?

The railroads because of the trains, highways for cars ,and rivers for boats.

Where do most of the people live? And why?

Most of the people live "C " ville.

Most of the people live there because its in the middle of Lendon Land and Port Point.

In Port Point there is not a big population because tsunami's usually hit that part of the island because there is a lot of water near that area.

Near " C " ville the population is high because people want to visit the capital.

Is your country's population growing? Why or why not?

Near Lendon Land there are about 2,500 people living near there because its nice to live there but not as nice as " C" ville.

At " C " ville there are about 5,000 people living there because every one wants to visit the capital then they decide it is such a nice sight they start living there, then they invite there friends and family to live there.

At Port Point there are about 700 people living there because of tsunami's. If a tsunami comes it wipes out most of that part and wipes out the people there too.

Some people don't know about the tsunami and think the weather is good that is why some people live there.

Do people in your country migrate a lot or do they stay put?

People in Lendon Land and " C " ville stay where they are but people in Port Point move to Lendon Land before or after a tsunami comes.

What kind of economic system do the people of your country use?

For our Economic System we mostly have Fishing Industry. We live near water and we don't have a lot of food so our people buy food to live, they say its easier to buy food then to look for food.

Do they use capitalism, socialism, or communism?

My island uses capitalism because people own there own businesses and make there own money from the people buying the product.

Is it developing or developed country?

My Is land is developed, my island has been there along time, but it is developing still where Port Point is. They added stores and roads over there just about one year ago.

Which of the 3 economic sectors does it make the most money from, agriculture, manufacturing or services?

My country makes the most money from agriculture
Ex: We have a lot of fish farms, they start out as minnows ( baby fish),
Then grow to bigger and bigger fish, Then we send them to the market and sell then.

What natural resources or products do they import and export?

Other countries import transportation items.
Ex: cars, airplanes, buses
Our country exports fish
( we are famous for our fish.)

What kind of political system does your country have? Is it a democracy, monarchy, dictatorship or oligarchy?

My political system is a Oligarchy because Carl T Perry died and didn't have any daughters or sons to rule the Island But he had his generals so all of them ruled each a section of the island.

Is it limited or unlimited?

Its is unlimited because they rule the island and they each get to make the decisions not the people they dont take the peoples advice.

Is it ruled by one or many other?

It is ruled by just one because the people think there is on ruler and they chose the ruler that they thought would keep them safe.

Do you have a constitution?

I do not have a constitution because the generals rule and the people don't get to make the decisions.

Other (optional) : Describe anything else about your country that you think is important for us to know. 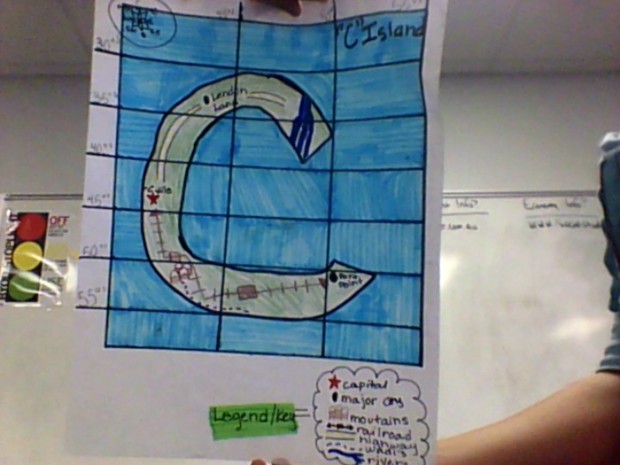 The elephant is the mascot.

The peoples belief are that the elephant came and saved them out of the cave of doom.

So they repay the elephant by letting it be their leader and their good.

This is Lucy the Queen

This is Lucy's Daughter's Sarah and Nixie

This is Lucy Again