SRES FAMILY NEWSLETTER FOR THE WEEK OF JANUARY 31, 2022

SRES FAMILY NEWSLETTER FOR THE WEEK OF JANUARY 31, 2022

We will be sharing daily quotes from individuals who made a significant impact in American History during our morning announcements this week:

February is Black History Month. Each school day, we will recognize an individual who made a significant impact in American History. Today, we celebrate Doctor Martin Luther King, Jr. known for being an influential leader during the Civil Rights Movement. Dr. King said, "The time is always right to do what is right."

February is Black History Month. Each school day, we will recognize an individual who made a significant impact in American History. Today, we celebrate Doctor Mae Jemison, a physician, teacher, Peace Corps volunteer, engineer, and astronaut. She was the first Black female astronaut to orbit space aboard the shuttle Endeavor. Dr. Jemison said, “Never limit yourself because of others’ limited imagination.” She continues to work towards the advancement of young women of color getting more involved in technology, engineering, and math careers.

Today’s quote to recognize Black History Month, we turn to an Olympian who competed in the 1936 Berlin Games. With the Olympics starting today, we celebrate Jesse Owens, who was the first American Track and Field athlete to win four gold medals at a single Olympic games. Jesse Owens affirmed individual excellence rather than race or national origin should distinguish a person. He said, “We all have dreams. But, in order to make dreams come into reality, it takes an awful lot of determination, dedication, self-discipline and effort.”

Chromebook Update- First Round of Devices are HERE!

We have received our first round of new devices from our District ECF Chromebook Program and will be starting Phase 1of distribution next week on Tuesday, 2/1 and Friday, 2/4 after school.

You should have received an email already if you have been approved to pick up your student's device during Phase 1. Stay tuned for Phase 2.... any questions, please contact the office. 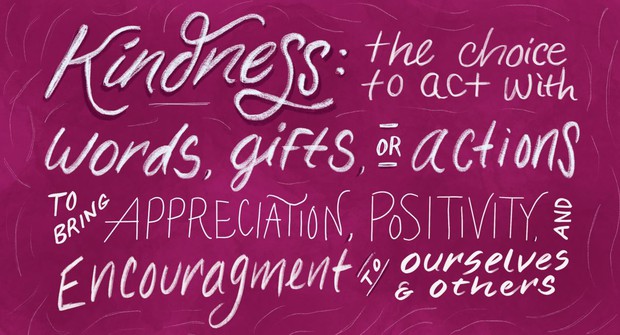 This month we’re talking about the beautiful character trait of Kindness. The dictionary defines it as: “the quality of being friendly, generous, and considerate.” But it is so much more than that!

The definition we are using in class is:

Kindness: the choice to act with words, gifts, or actions to bring appreciation, positivity, and encouragement to others and yourself.

Lifetouch will be coming out to SRES to capture pictures of all NEW AND MISSING STUDENTS ONLY. This day is not for re-takes. These are for students who missed our previous picture days or started with SRES after Oct. 28th as we want to make sure they will be in our Yearbook. Proof sheets will be mailed home to those students for online ordering.

For all other students, we will be having our Spring Picture Day on April 8th. 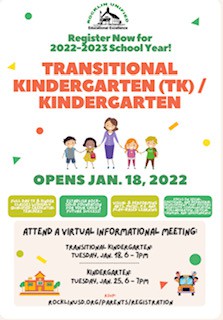 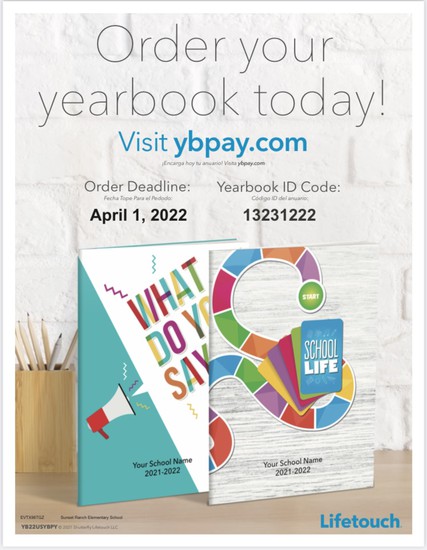 The SRES 2021-2022 Yearbook is on sale now! Yearbooks are $20.00 (upgrades available for an additional cost) and we are accepting online orders only at this time. Please visit Lifetouch Yearbook now to order your copy today! Yearbook ID Code: 13231222

** Keep and eye out for the flyer coming home with your students! **

Our students are the top priority at Sunset Ranch Elementary. Every year we strive to bring the best in academic and extracurricular activities to our Coyotes with your support. We are very pleased to launch a unique fundraiser by Flower Power, which offers high-quality bulbs, seeds, and berries. Not only are they great for you, but they also make terrific gifts. 50% of the proceeds will go to fund a variety of programs such as the garden, the library, Pawsitive rewards, and so on. This is a great opportunity to support our school and brighten your world with flowers at the same time.

Click the link below to order for direct delivery to your home. Thank you! 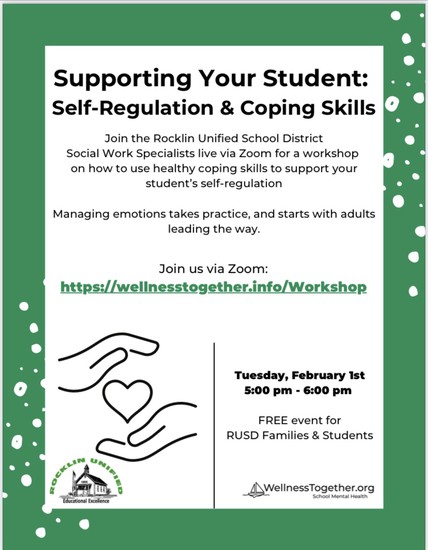 The following virtual Social Work Specialist Workshop is being provided by our Wellness Team:

RUSD will advise staff and students with symptoms of COVID-19 to stay home regardless of vaccination status. You must have a negative test result in order to return to school. Symptoms include:

-New Loss of Taste of Smell

On December 30, 2021, CDPH updated its guidance and reduced the isolation requirement for individuals that have tested positive for COVID-19 to five days if symptoms have resolved and they test negative on day five. Similarly, quarantine due to exposure to a positive case has been reduced to five days with a negative test. Additionally, all adults and students will continue to wear face coverings when indoors on all school campuses, regardless of their vaccination status.

Also, the results of At-Home Tests (Rapid Antigen tests recommended) may be utilized to clear persons to return to school in the updated scenarios above. RUSD required the submittance of an At-Home Test Validation Form and along with a photo of the result.

If you need to get a COVID-19 test, please see our Testing Resources

Please see the information below from the CDC, Your Guide to Masks.

Unfortunately, our shipment of Pura Vida bracelets are delayed since they are coming from Costa Rica. They are currently on a container ship off the port in Southern California and will be fulfilled until after we return from break. Our students will be selling them after school then as well. Stay tuned.... 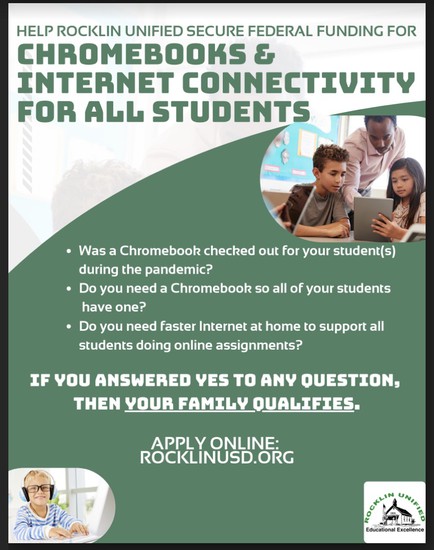 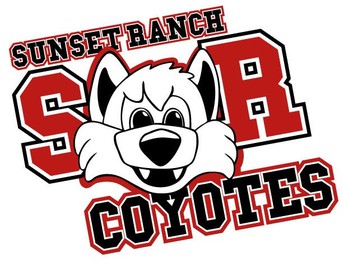 Follow Lori Kircher
Contact Lori Kircher
Embed code is for website/blog and not email. To embed your newsletter in a Mass Notification System, click HERE to see how or reach out to support@smore.com
close