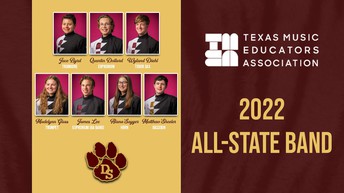 Seven Dripping Springs High School band students were named to the Texas Music Educators Association (TMEA) All-State Band, the most for the Tiger Band since the 2017-18 school year.

All-State is the highest honor a Texas music student can receive. A total of 1,875 students are selected through a process that began with over 70,000 students from around the state vying for this honor to perform in one of 18 ensembles. This competitive process begins throughout the state in auditions hosted by 33 TMEA Regions. Individual musicians perform selected music for a panel of judges who rank each instrument or voice part. From this ranking, a select group of musicians advance from their Region to compete against musicians from other areas in eight TMEA Area competitions. The highest-ranking musicians judged at the TMEA Area competitions qualify to perform in a TMEA All-State music group. Only the top 2.6 percent of musicians who initially audition become All-State musicians. 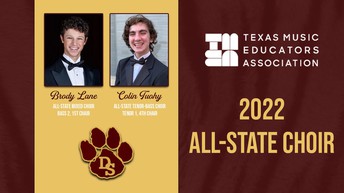 Dripping Springs had a school-record nine students participate in the area auditions, the third and final round of the state audition process, on Saturday, Jan. 8, in San Antonio. In addition to Lane and Tuohy, Anika Chalak, Michelle Hinojosa, Jonathan Jensen, Kate Nolen, Sloane Ruley, Portia Schaeffer-Preston, and Abby Wingrin were area participants who are among the top four percent of high school singers in the state.

Lane placed first among the Bass 2 competitors to earn a spot on the All-State Mixed Choir for the second consecutive year. Tuohy placed fourth as a Tenor 1 to be named to the All-State Tenor-Bass Choir. Both are voice students of Tom Gabrielsen and sing under the direction of Courtney Aguilar at DSHS.

The Texas All-State Choirs will perform at the Texas Music Educators Association Clinic/Convention on Saturday, Feb. 12, in San Antonio.

January is School Board Recognition Month. The Dripping Springs ISD Board of Trustees (School Board) consists of seven unsalaried district patrons elected for a term of three years to represent all of the people in the school district. Their interest is to serve more than 8,000 students and 1,000 employees and to protect the taxpayers' investment in the district. The board has final control over all major decisions regarding school policy, curriculum, expenditures, and building programs. It is the board’s responsibility to provide tax monies for maintenance and operation of the schools, to submit bond issues to district voters for construction of school facilities, and to hire the superintendent for the district. Thank you DSISD Board of Trustees for the countless hours of work you put in and for your dedication to our students, staff and schools! We appreciate you!

Please click here for more information on the DSISD Board of Trustees. 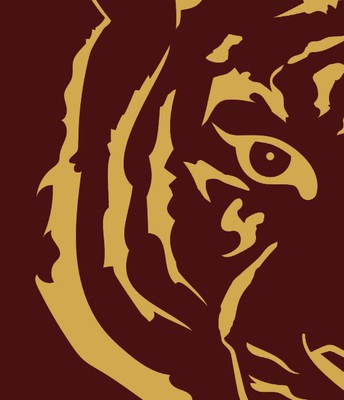 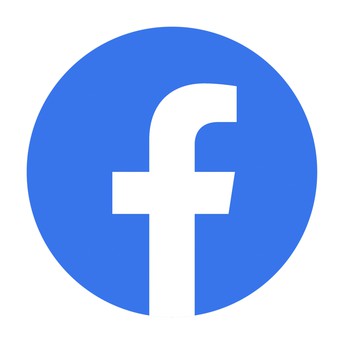 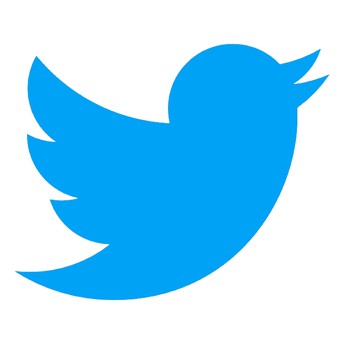 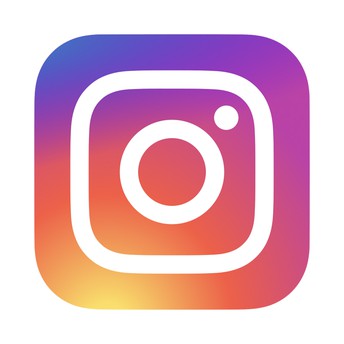 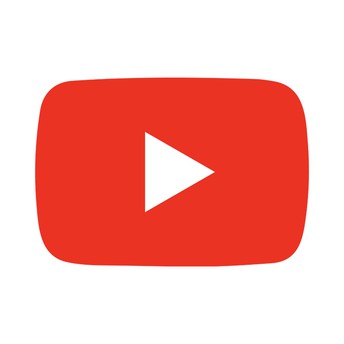 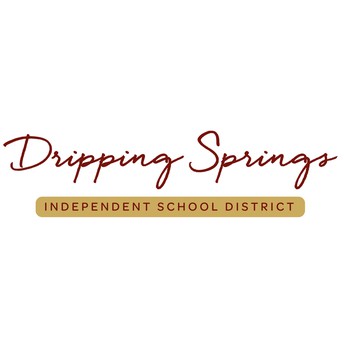 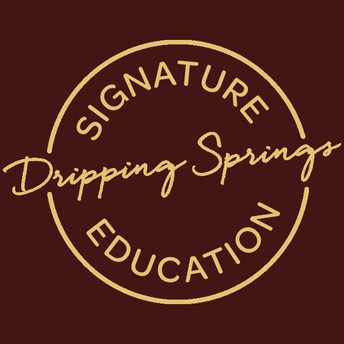