Zunny is using Smore newsletters to spread the word online.

Get email updates from Zunny: 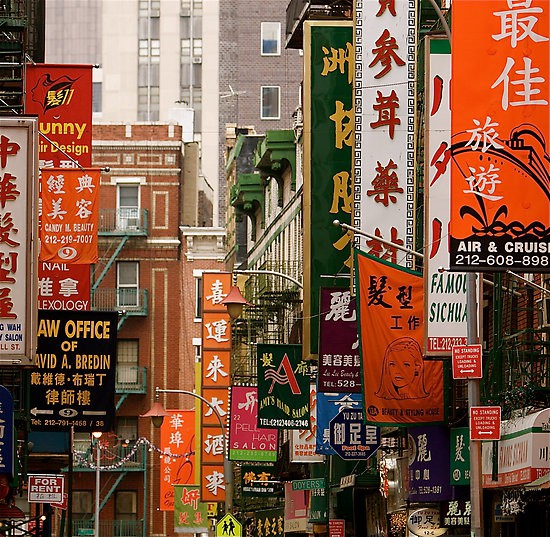 This Story is set in San Francisco's chinatown, one of the largest chinese communities outside of Asia.

Jin Mei- (Narrator) wants to be her self.Mother- Wants her daugther to be a prodigy.Mr.Chong- Retired Piano teacher , deaf , teaches ni kan to "play the piano."

Exposition- We are introduce  to the two main characters Jin Mei and her mother. The mother belives that America is the land of opportunities and that her daugther can be a prodigy. Her mother works hards and studies so she can make her daugther a prodigy. She saves money and takes her to beauty training school. First she want her to be a chinese Shirley Temple, but after trainning and studying her daugther fails at it. Rising Action- one day her mother was watching television and saw a nine year old chinese girl playing the piano. The girl on the tv looked like the daugther, so her mother arranged things with Mr.Chong to give her daugther piano leasons. The Girl had to go everyday to piano leassons. The daugther didn&apos;t take interest on practicing, since her teacher was deaf she didn't try her best and she will just fool around and hit the wrong notes and not try to be good.Climax- the mother enter the daugther to the church talent show. When the daugther preformed she was really bad and hit all the wrong notes. when she finished the audience didn&apos;t clap and she was embarrased.Resolution- The daugther grew up and her mother insited her to take the piano, Later her mother died and the she played the piano and realized it wasn't as difficult and boring as she used to think when she was young.

The internal conflic in this story is about how the daugther wants to be herself and she struggles to find who she really is becasue her mother is trying to make her something she doesn&apos;t want to be. 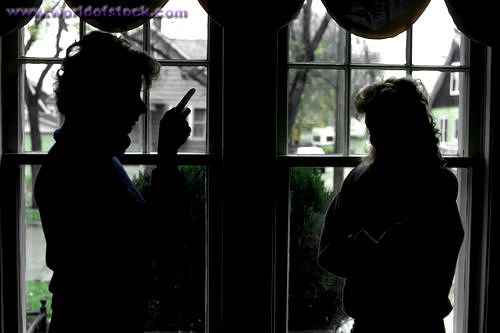 The narrator is trying to be helrself but her mom wants her to be a prodigy.  The mother tries everything to make her daugther a prodigy, but her daugther never tries and she fails at being a prodigy.

the theme of this story is that realtionship with family can sometimes be difficult, and also you should try your best even if you don't like what your doing because in the end you migth figure that it wasn't as bad as you thougth. Evry time you try your going to succeed.

The symbolism in this story will be the piano. The Piano represents the mother hopes and dreams for her daugther to be a prodigy, also it represent the hard work the mother put to help her daugther suceed.

At first she sees an ordinary face, a face of not prodigy an ugly girl. But then she sees a prodigy side a face she had never seen before , it was an angry, powerful face. She and the reflection were the same then she realized that she doesnt have to be the person her mother wants her to be she is going to be herlself. This realates to the Tittle of the storie because she is two kind of person the one she see and the one her mother sees.

What went wrong in the realationship between the daugther and the mother is that , the mother forced her daugther to be someone she wanted her to be, she didn't let her daugther express her self and be who the she wanted to be. Her mother put lots of effrod in everything to make make her daugther a prodigy but at the end everyone was dissapointed.

10.Read carefully the parts dealing with the mother’s earlier life in China. How have her earlier experiences shaped her ambitions for her daughter? (cant touch this

HEr mothers earlie life has shaped her ambitions for her daugther, because seens she wasn't able to raised her other children , she now see an opportunity to pay her children by rasing her only daugther left the rigth way. She want to fill up the blanks of the other children she lost. She wants her daugther to be someone important. Someone succesfull.

Zunny is using Smore newsletters to spread the word online.

Follow Zunny Padilla
Contact Zunny Padilla
Embed code is for website/blog and not email. To embed your newsletter in a Mass Notification System, click HERE to see how or reach out to support@smore.com
close