Get email updates from Mrs. Stouden: 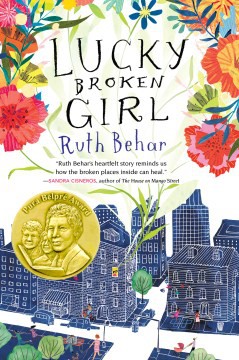 Ruthie Mizrahi and her family recently emigrated from Castro's Cuba to New York City. Just when she's finally beginning to gain confidence in her mastery of English--and enjoying her reign as her neighborhood's hopscotch queen--a horrific car accident leaves her in a body cast and confined her to her bed for a long recovery. As Ruthie's world shrinks because of her inability to move, her powers of observation and her heart grow larger and she comes to understand how fragile life is, how vulnerable we all are as human beings, and how friends, neighbors, and the power of the arts can sweeten even the worst of times. 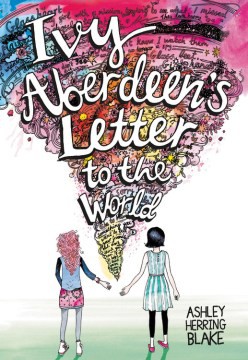 Ivy Aberdeen's Letter to the World

When a tornado rips through town, twelve-year-old Ivy Aberdeen's house is destroyed and her family of five is displaced. Ivy feels invisible and ignored in the aftermath of the storm--and what's worse, her notebook filled with drawings has gone missing. Mysteriously, Ivy's drawings begin to reappear in her locker with notes from someone telling her to open up about her identity. Will Ivy find the strength and courage to follow her true feelings? 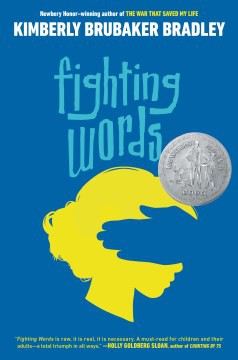 Ten-tear-old Della has always had her older sister, Suki: When their mom went to prison, Della had Suki. When their mom's boyfriend took them in, Della had Suki. When that same boyfriend did something so awful they had to run fast, Della had Suki. Suki is Della's own wolf--her protector. But who has been protecting Suki? Della might get told off for swearing at school, but she has always known how to keep quiet where it counts. Then Suki tries to kill herself, and Della's world turns so far upside down, it feels like it's shaking her by the ankles. Maybe she's been quiet about the wrong things. Maybe it's time to be loud. 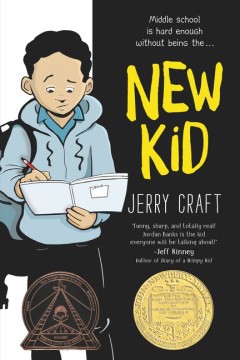 Seventh grader Jordan Banks loves nothing more than drawing cartoons about his life. But instead of sending him to the art school of his dreams, his parents enroll him in a prestigious private school known for its academics, where Jordan is one of the few kids of color in his entire grade. As he makes the daily trip from his Washington Heights apartment to the upscale Riverdale Academy Day School, Jordan soon finds himself torn between two worlds--and not really fitting into either one. Can Jordan learn to navigate his new school culture while keeping his friends and staying true to himself? 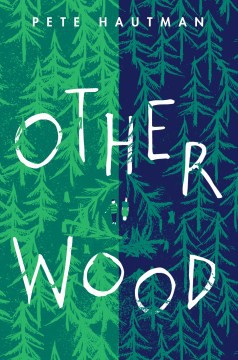 Hatred combined with lies and secrets can break the world.' Grandpa Zach used to say that before he died, but Stuey never really knew what he meant. It was kind of like how he used to talk about quantum physics or how he used to say ghosts haunted their overgrown golf course. But then one day, after Stuey and his best friend, Elly Rose, spend countless afternoons in the deadfall in the middle of the woods, something totally unbelievable happens. As Stuey and Elly Rose struggle to come to grips with their lives after that reality-splitting moment, all the things Grandpa Zach used to say start to make a lot more sense. 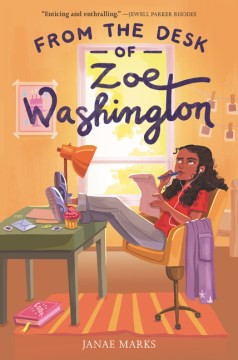 From the Desk of Zoe Washington

Zoe Washington isn't sure what to write. What does a girl say to the father she's never met, hadn't heard from until his letter arrived on her twelfth birthday, and who's been in prison for a terrible crime? A crime he says he never committed. Could Marcus really be innocent? Zoe is determined to uncover the truth. Even if it means hiding his letters and her investigation from the rest of her family. Everyone else thinks Zoe's worrying about doing a good job at her bakery internship and proving to her parents that she's worthy of auditioning for Food Network's Kids Bake Challenge. But with bakery confections on one part of her mind, and Marcus's conviction weighing heavily on the other, this is one recipe Zoe doesn't know how to balance. The only thing she knows to be true: Everyone lies. 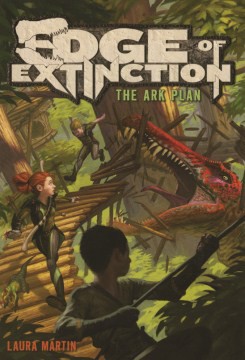 One hundred and fifty years ago, the first dinosaurs were cloned. Soon after, they replaced humans at the top of the food chain. The only way to survive was to move into underground compounds. . . .Five years ago, Sky Mundy’s father vanished from North Compound without a trace. Now she has just stumbled on a clue that not only suggests his disappearance is just the tip of an even larger mystery, but also points directly to the surface. To find her dad—and possibly even save the world—Sky and her best friend, Shawn, must break out of their underground home and venture topside to a land reclaimed by nature and ruled by dinosaurs. 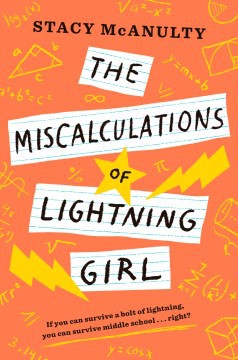 The Miscalculations of Lightning Girl

Lucy Callahan was struck by lightning. She doesn't remember it, but it changed her life forever. The zap gave her genius-level math skills, and ever since, Lucy has been homeschooled. Now, at 12 years old, she's technically ready for college. She just has to pass 1 more test--middle school! Lucy's grandma insists- Go to middle school for 1 year. Make 1 friend. Join 1 activity. And read 1 book (that's not a math textbook!). Lucy's not sure what a girl who does calculus homework for fun can possibly learn in 7th grade. She has everything she needs at home, where nobody can make fun of her rigid routines or her superpowered brain. The equation of Lucy's life has already been solved. Unless there's been a miscalculation? 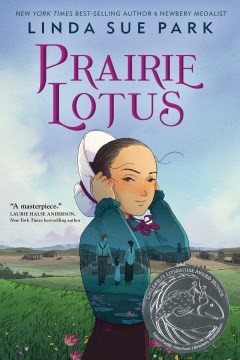 Prairie Lotus is a book about a girl determined to fit in and realize her dreams: getting an education, becoming a dressmaker in her father's shop, and making at least one friend. Hanna, a half-Asian girl in a small town in America's heartland, lives in 1880. Hanna's adjustment to her new surroundings, and the townspeople's prejudice against Asians, is at the heart of the story. 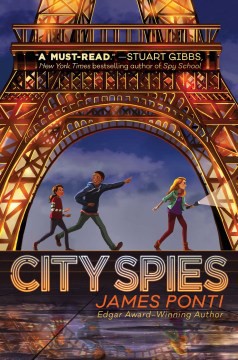 Sara Martinez is a hacker. She recently broke into the New York City foster care system to expose her foster parents as cheats and lawbreakers. However, instead of being hailed as a hero, Sara finds herself facing years in a juvenile detention facility and banned from using computers for the same stretch of time. Enter Mother, a British spy who not only gets Sara released from jail but also offers her a chance to make a home for herself within a secret MI5 agency.

Operating out of a base in Scotland, the City Spies are five kids from various parts of the world. When they're not attending the local boarding school, they're honing their unique skills, such as sleight of hand, breaking and entering, observation, and explosives. All of these allow them to go places in the world of espionage where adults can't. Before she knows what she's doing, Sarah is heading to Paris for an international youth summit, hacking into a rival school's computer to prevent them from winning a million euros, dangling thirty feet off the side of a building, and trying to stop a villain...all while navigating the complex dynamics of her new team. No one said saving the world was easy... 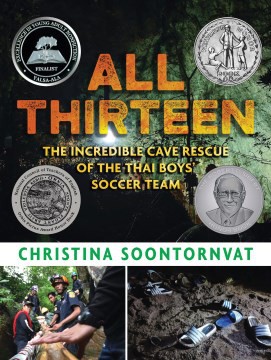 All Thirteen: The Incredible Cave Rescue of the Thai Boys' Soccer Team

On June 23, 2018, twelve young players of the Wild Boars soccer team and their coach enter a cave in northern Thailand seeking an afternoon's adventure. But when they turn to leave, rising floodwaters block their path out. The boys are trapped! Before long, news of the missing team spreads, launching a seventeen-day rescue operation involving thousands of rescuers from around the globe. As the world sits vigil, people begin to wonder: how long can a group of ordinary kids survive in complete darkness, with no food or clean water? Luckily, the Wild Boars are a very extraordinary "ordinary" group. 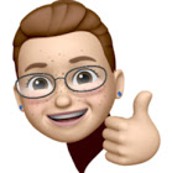 About the PTMS Library