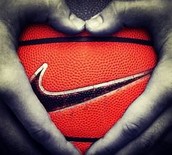 Ruddy ducks are a part of the waterfowl family and have thick necks. They have oversize tails that habitually stand upright as well. Breeding males are almost cartoonishly bold, with bright sky blue bills. They also have a half-white half-black head that shines brightly in the daylight. Their bodies are chestnut brown. The ruddy duck is a part of the diving duck family too. Males attract females by beating the bill on their neck, hard enough to the point that bubbles form in the water. The widespread duck, breeds mostly in North America and Mexico. The female ruddy duck lays anywhere from five to 17 eggs and they are about 36 to 41 inches long. Other similar ducks to the ruddy duck are the Bufflehead, Barrow’s Goldeneye, and the Masked Duck.

Snapchat is an all time favorite by many people. Snapchat’s logo is a simple white ghost with a yellow background. You can enjoy fast mobile conversations! Simply just take a picture, choose how long you want the person to see the photo, and pick the person you want to send it to. Snapchat is also a protective app because it let’s you choose who your friends with. People can’t just send you pictures. I personally like snapchat because I like to express my feelings and just texting you can't do that.

Jake Kluver was a great salesman for the past 22 years. He attended Grand Island Senior High and competed in golf, basketball, and football. In high school, Jake worked at Riverside CC for his first job. Once out of high school, Jake attended Oklahoma State with a full-ride scholarship for golf. Jake met the love of his life in college. She attended Oklahoma playing softball. Jake married this girl and became a father to three children, two boys and one girl. Jake lead OSU to a NCAA golf championship. Jake and his wife lived in Louisiana with their kids. His hobbies were golf, and hunting. He took pride in being a father to his three kids as well. Jake and his family went on vacations yearly, and when his children reached the age of 11, Jake became rich and retired. 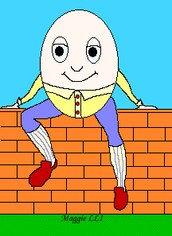 Once upon a time Humpty traveled to China to see the Great Wall. He talked to the locals and talked badly about all the king’s horses and all the king’s men. Humpty was then walking along The Great Wall and became tired, so he sat on the wall. One of the locals went behind Humpty’s back and told the king what Humpty said. The king then sent the horses to kick Humpty off the wall. Humpty had a great fall down down down and was never seen again after Friday the 13th, 1999.

The movie The Sandlot is my favorite movie. For several reasons. It is an action filled comedy that keeps you on your toes. Its rated PG and is all time favorite by many sports people. The main characters are Smalls, Porter also known as ‘Ham’, Benjamin, Squints, and ‘Yeah Yeah’. The moral of the story to me would be to never be afraid, don’t be shy, and have dreams for yourself. During the story Smalls in the new kid in town and is trying to make friends. He was roaming around the city and found his way on to the baseball field. He was taken under the wing of of a young baseball prodigy and his team. The boys are playing baseball one day and Smalls put one over the fence for his first time for The Great Bambino. Meanwhile all the boys are getting mad at Smalls and so he finally says “I have another baseball at home.” the boys yelled at him again saying why didnt you tell us the earlier. So Smalls ran home and grabbed the baseball signed by Babe Ruth not knowing who he was. The boys started playing again and Ham hit one over the fence. All the boys started yelling at him and Smalls was all quiet. Benjamin asked what was wrong and he said I don't know? But that ball was signed by…. Ba Ba Baby Ruth…? “Babe Ruth” Said Ham, The boys all started to freak out and they all said they had to get the ball back. To find out how the movie ended you must watch the movie!!! 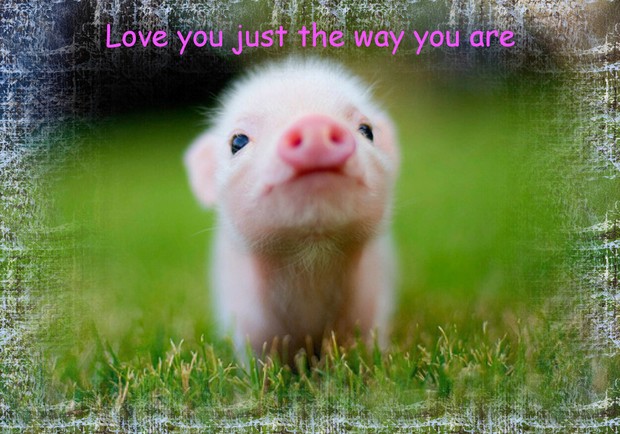