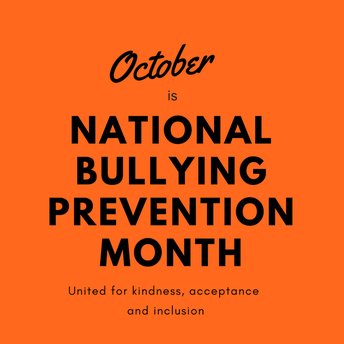 Bullying is when someone hurts or scares another person repeatedly. The behavior is never appropriate and is intentional. 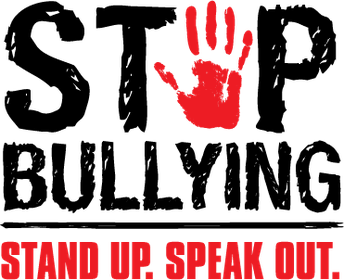 Physical Bullying is the most obvious form of intimidation and can consist of kicking, hitting, biting, pinching, hair pulling, and making threats.

Verbal Bullying This can include name calling, spreading rumors, and persistent teasing.

Emotional Intimidation A bully may deliberately exclude you from a group activity such as a party or school outing.

Cyberbullying is one or a group of kids or teens using electronic means via computers and mobile phones to torment, threaten, harass, humiliate, embarrass or target another kid or teen. 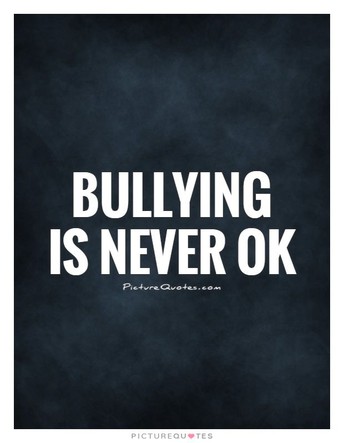 The PA Youth Survey for Bucks County in 2019 reported:

Research indicates that persistent bullying can lead to feelings of loneliness, rejection, exclusion, and hopelessness, in addition to depression and anxiety, which may lead to suicidal/homicidal behavior. 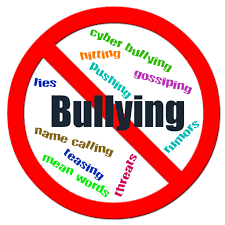 Signs a Child is Being Bullied 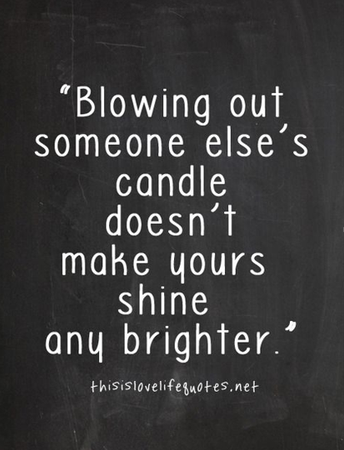 What exactly is the difference between bullying and conflict? Children face conflicts daily teaching them how to come to an understanding or agreement while learning problem solving skills. In conflict, those involved take responsibility of their actions and make compromises to resolve the problem. Whereas in bullying one student makes the decision to intentionally harm another, there is no compromising when bulling occurs.

Everyone has equal power

Upset feelings by everyone involved

No one is afraid of the other

It never makes a student feel bad about themselves

Imbalance of power - one student (or group) has control

The bully wants the other student to be afraid

A bully has no remorse for their actions

The issues are ongoing

The student being bullied feels bad about themselves 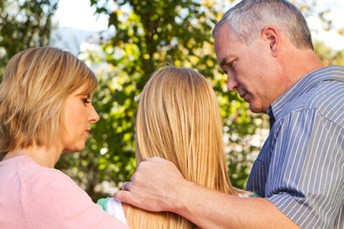 Parents, school staff, and other caring adults have a role to play in preventing bullying. They can:

This HelpChat Line is a free and confidential online chat that helps youths ages 13-24 with issues around bullying and cyberbullying; as well as providing support to youths who may be at risk of suicide.

Click here to learn more about the HelpChat line: https://www.stompoutbullying.org/helpchat

In this historic time, students are utilizing technology a lot more for learning and connecting with others. It is important that we remind our students to be safe, respectful, and know how to get help if they or someone they know is being cyberbullied. 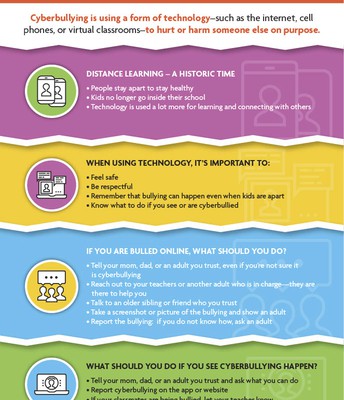 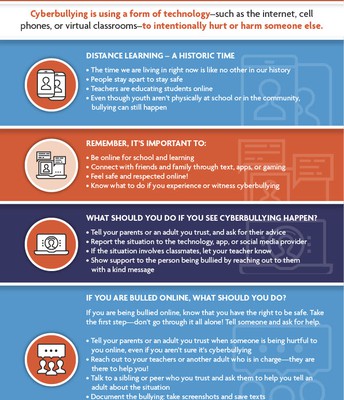 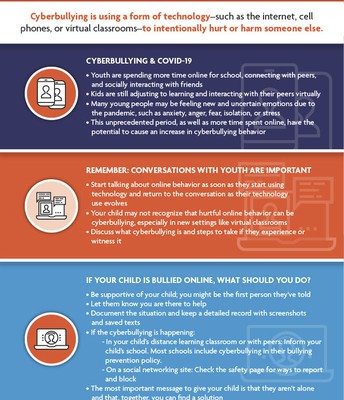 www.stompoutbullying.org
The STOMP Out Bullying™ Live HelpChat Line is free & confidential for teens age 14+ who need help with bullying, cyberbullying or are at risk of suicide. 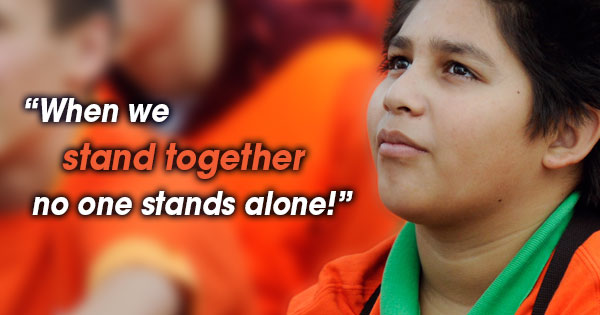 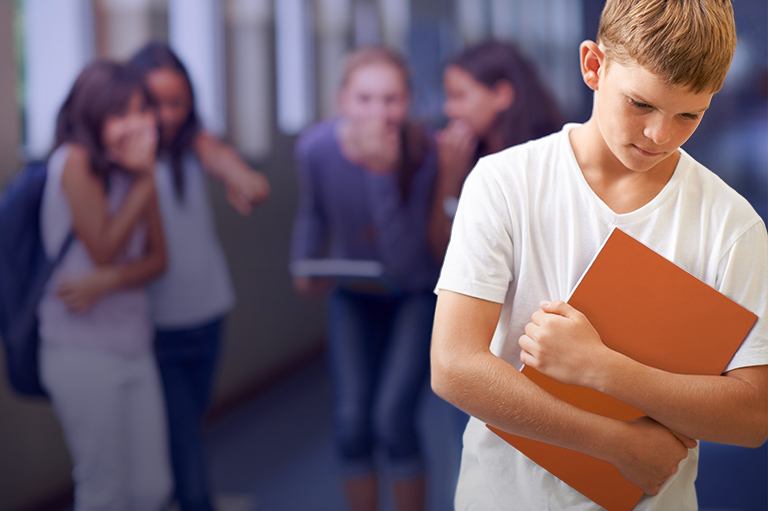 www.cfchildren.org
Bullying prevention resources: What bullying is, Who is affected by it, and What you, your school, and your community can do to prevent it.

The Pennsylvania Bullying Prevention Consultation Line is a toll free number available to school staff, students, and parents across the commonwealth. This line offers discussion of effective strategies and resources available to deal with school-based bullying. Messages can be left 24 hours a day, 7 days a week, and will be returned Monday through Friday during normal business hours. 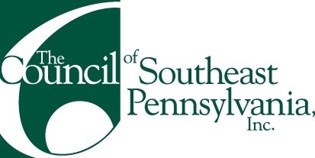 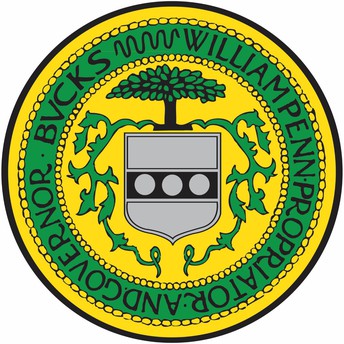 Follow Melissa Groden
Contact Melissa Groden
Embed code is for website/blog and not email. To embed your newsletter in a Mass Notification System, click HERE to see how or reach out to support@smore.com
close